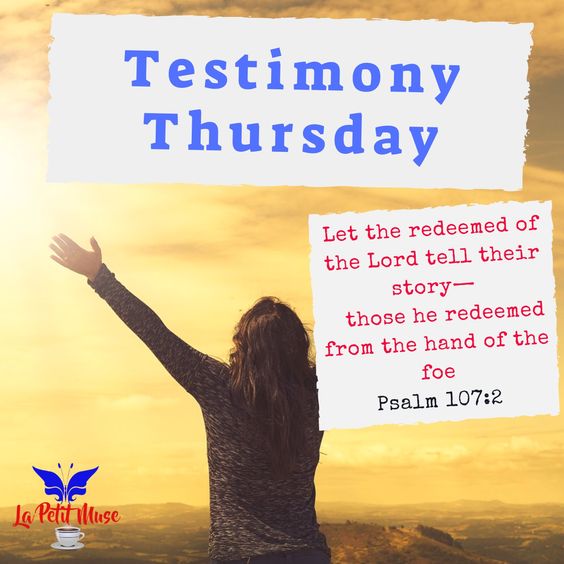 Yes, I was officially backslidden and though the period of time was only about 2 years, it turned out to be very destructive and very painful. In January of 2017 I began to realize that I was in desperate need of The Good Shepherd and I was one messed up sheep and the pastures were not really greener but a barren wasteland that made less sense than Alice’s Wonderland. Getting back on the Way was hard mostly because my heart wasn’t where my head knew it should be. But I began to walk in that direction, knowing that the crustiness of the heart would eventually chip away.

I was gaining ground and began to really understand that God was drawing me back. Over the months, I had survived church without any lightning bolts but never completely surrendered – that is until 3 July, 2017. That’s the day I met the future king in my underwear. In short, I was in a collision on the way into Cambridge (UK). My Harley Davidson crashed into the barrier, ripping my jeans off, throwing me in the air and breaking my legs to pieces somewhere along the way.

A powerful and moving testimony! Please visit the link below to read how God restored this believer’s life.

Why my bones rejoice/