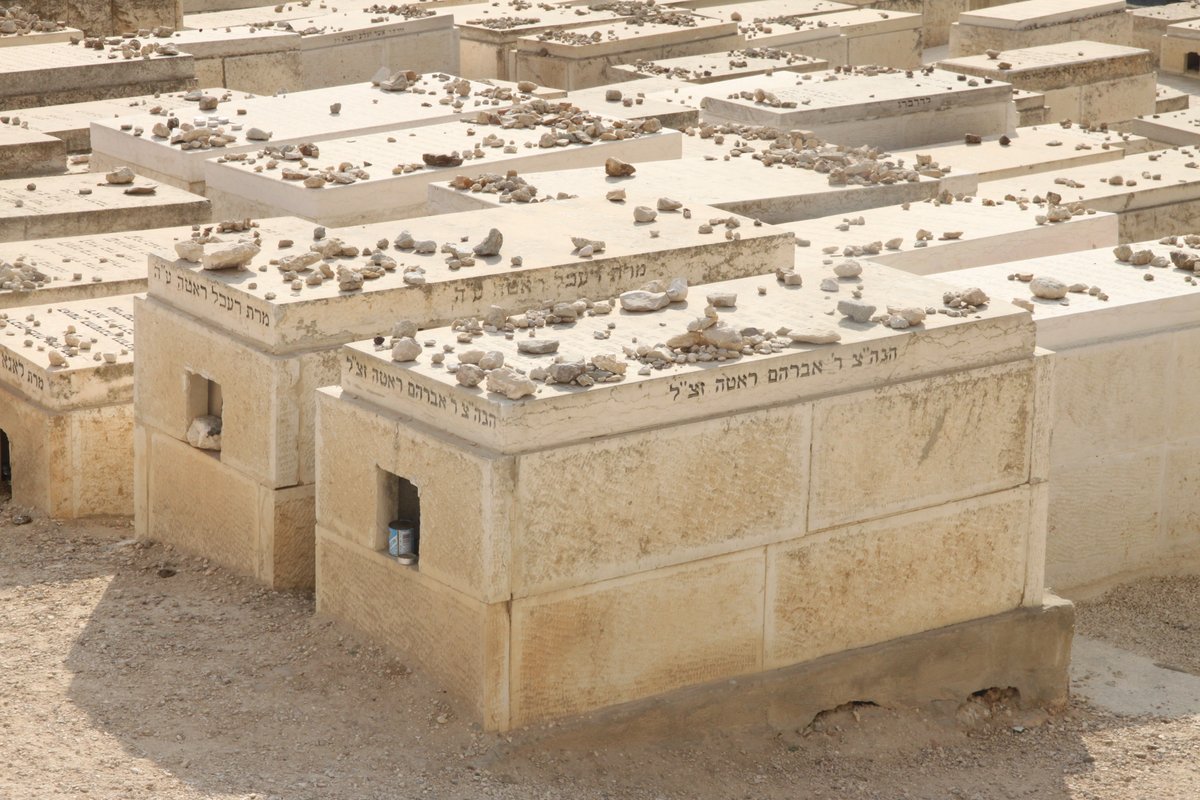 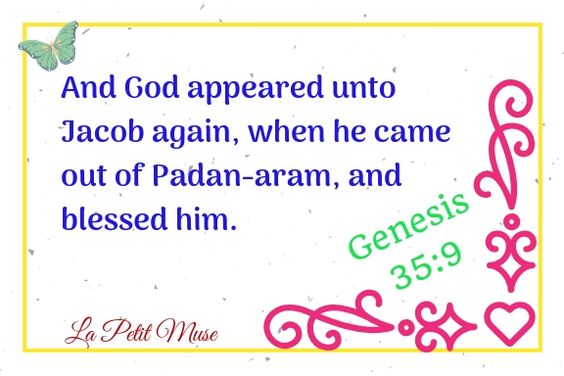 13 thoughts on “Genesis part XX: Back to Beth-el and Esau’s legacy”