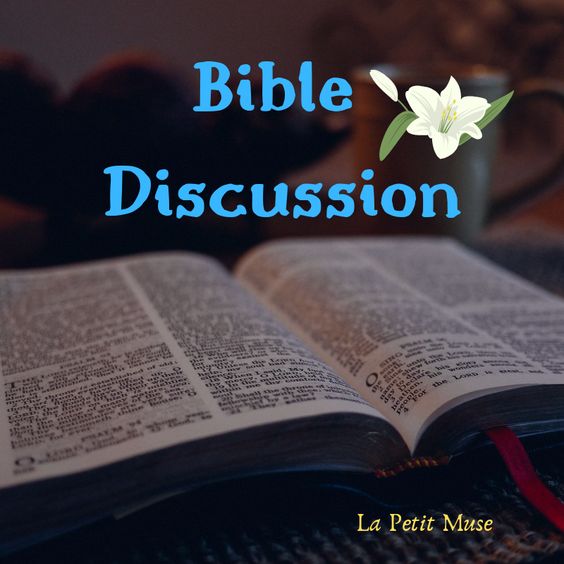 I’ve been looking back at some of our Genesis studies and I know I’ve talked about the appearance of the Angel of the Lord in the Old Testament, but I just wanted to add this:

Throughout the OT, we see the Angel of the Lord was God appearing in human form, but why doesn’t this Angel appear in the New Testament? That’s because Jesus (God) became human. His true identity was eventually revealed to a few disciples when he was transfigured before them in Matthew 17:1-13.

The OT sets the stage for Christ’s life on earth {in the NT} when people such as Jacob and Joseph were typified as a type of Christ and when Christ Himself appeared before men as the Angel of the Lord. How great is that! While we’re out here trying to become our own god, ONLY ONE GOD became man for He loved humanity so much and was willing to die for our sins and to make them white as snow. 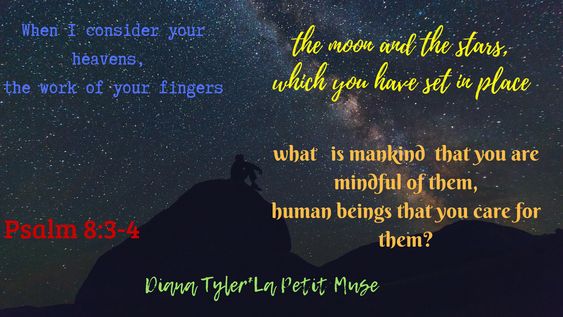 Praise be to the God and Father of our Lord Jesus Christ! In his great mercy he has given us new birth into a living hopethrough the resurrection of Jesus Christ from the dead,

and into an inheritance that can never perish, spoil or fade. This inheritance is kept in heaven for you,

12 thoughts on “The Angel of the LORD: additional notes”