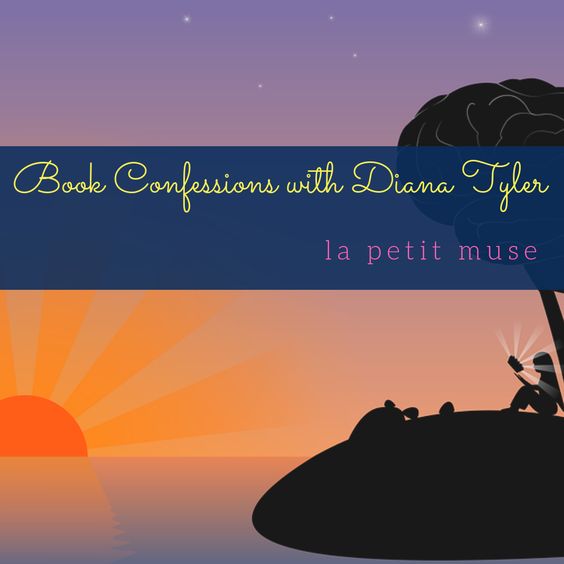 Eh, more like book, for I’m still making my pitiful way through my TBR. Not only that, but I’m not feeling the garbage passing off as books lately. As far as anticipating books this year goes, I’ve been looking forward to Superman: Dawnbreaker by Matt de la Peña since April 2017. I dislike the cover, though, for Clark Kent be out here looking like a grown version of Harry Potter. Eww! 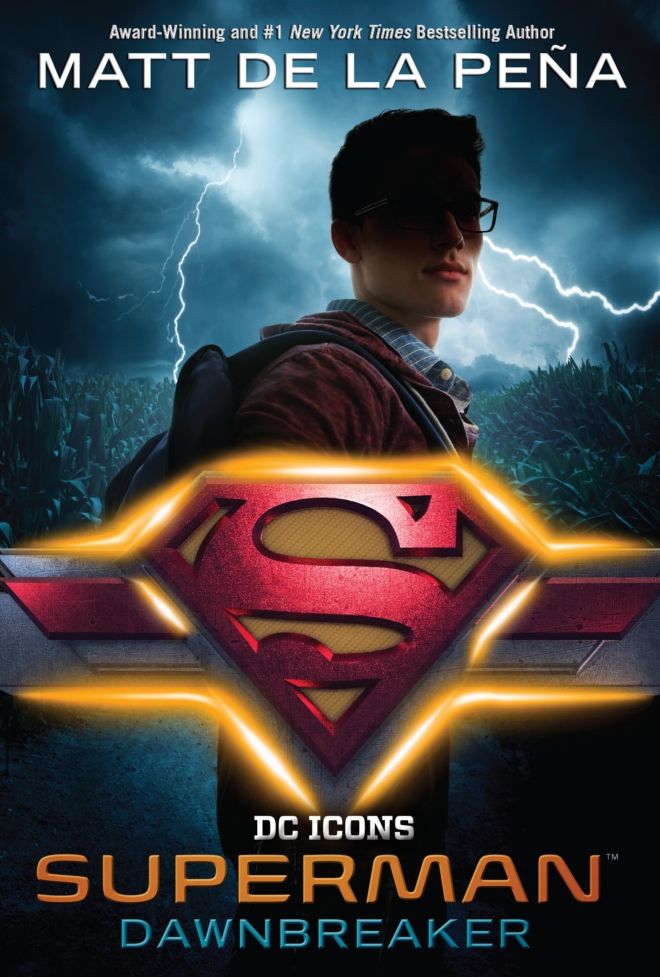 Superman flies around saving people, his hair is sleek, he’s much too handsome, and his eyes too blue. In short, he’s perfect. I get it. I get why people dislike him because he’s so perfect that it’s unbelievably boring. But he’s not perfect otherwise he wouldn’t be humbled by kryptonite. And it’s the ONE THING I’ve always hated about Superman! Stupid kryptonite-inflicted injuries!

But in this book, we go back to Clark Kent’s youthful days in Smallville where he grew up. I’m here for it, but looking back at the TV series Smallville, I had a love-hate relationship with that show. In season 1, Clark is OBSESSED with Lana Lane when Chole was right in front of him. What am I talking about? Everyone in Smallville was obsessed with Lana that at times, I forgot the show was about Clark. I eventually stopped watching before the 4th season or so, but Tom Welling made a fantastic Clark!

Best looking Kent ever, hands down!

Lex, on the other hand, was a little too creepy for my liking and he looked at Clark as if he was a snack. If I recall correctly, whenever the wealthy bald headed eccentric stood a bit too close to the oblivious nerdy attractive hunk of a teenage Superman, Lex’s gaze tended to linger on Clark’s eyes or lips.

Get you, someone, the way Lex looks at Clark.

So, yeah, this is the only book I’ll like to read for 2019. If other books happen to catch my interest, then I might be game.

Matthew Gray Gubler (ladies and nerds, you may know him as Dr. Spencer Reid so there’s no need to even mention the show he’s on) has finally released his labor of love. I recall MGG working on a book a few years ago and now that it’s finally here, I just have to get a copy. If I’m not mistaken, the book is painstakingly handwritten and the cover is also illustrated by him so kudos to the man.

He also narrated it.

He was involved in every single process from writing to publishing and I can’t wait to hold the end result in my hands… even if I end up not liking it. The book is also a #1 New York Times Best Seller. 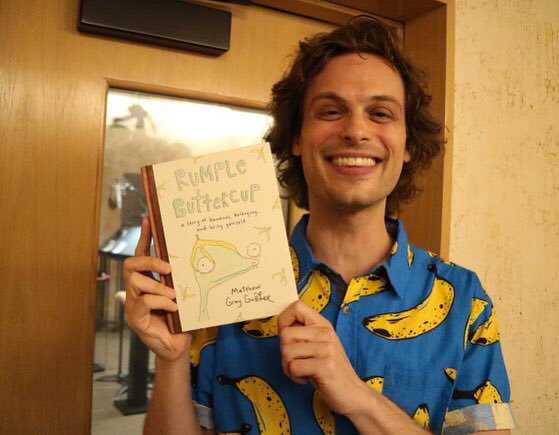 He even wore a banana shirt to the narration!

***GIFs and images via Google Search.