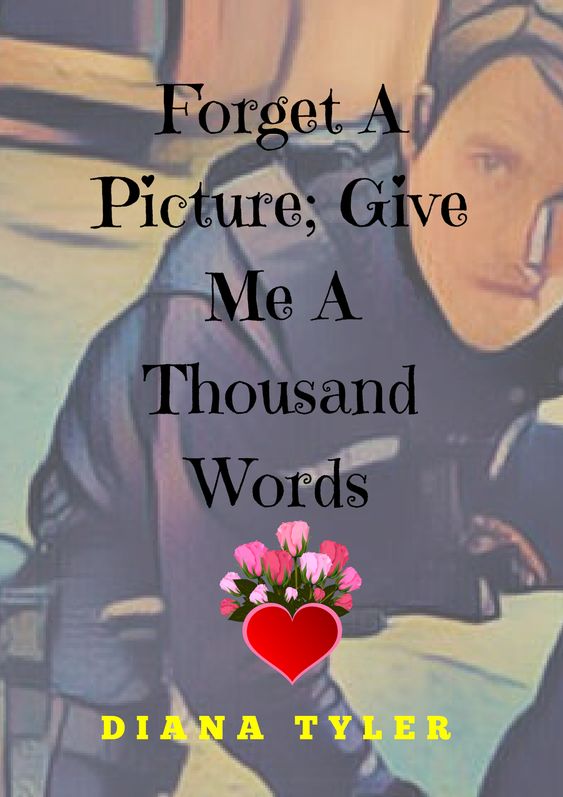 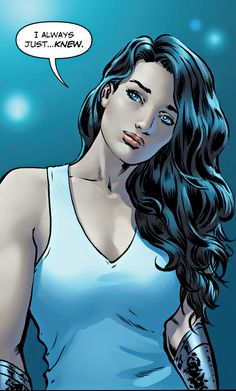 23 thoughts on “Forget A Picture; Give Me A Thousand Words”