Rue St. Honoré. A street lined with opulent fashion boutiques that one may be forgiven if they thought they were at a fashion show. People who couldn’t afford to purchase ridiculously overpriced brands such as Hermès, Dior, Gucci, or Chloé, still stopped and stared in awe at the untouchable items showcased behind glinting glasses. Some were trying to get a glance at the da Díxon twins; they previously ducked into one of the stores and the public was trying to figure out which one. Ever since the twins were featured on the cover of Vogue Paris the French couldn’t get enough.

“This… is very expensive,” Benny Lafayette was afraid to venture further into the store. He was overwhelmed by the pristine clothes, shiny shoes, and flashy accessories. “Why couldn’t we go somewhere else… less expensive?”

Marcus rolls his eyes. “This is my favorite store!” He was clutching a thick book on snakes in his right hand as he circled a few mannequins sporting leather clothing, impressed. “And I want you to enjoy it with me. I haven’t forgotten that I have money. Ne pars pas les mains vides.”

“We could’ve gone to Bottega Veneta,” Ray said behind him.

“As if I’ll ever wear something that isn’t French! It’s the reason why I chose not to walk the Paco Rabanne show with you this weekend.”

Benny sighs. “Remind me again, which one of you is older?”

“Remind me, again, why you’re not shopping?” Marcus retorts at his best friend. He gained the attention of two salesmen and starts pointing. “I want every leather jacket on these mannequins, those folded shirts, these coats here, clear everything on this aisle, the jacket with the tribal embroidery, these polo shirts except the striped ones for they belong in a bonfire, all of those black jeans and the pair of black boots in the glass display.”

Benny’s mouth would’ve hit the floor if Ray didn’t nudge him in the side with an elbow. “Relax, he goes shopping once a year and he tends to buy everything.”

“Easy for you to say, Ray. Why aren’t you buying anything?”

“Grand-père made me come with Marc although I don’t need anything.” He tilts his head discreetly at a dinner jacket he saw Benny eyeing earlier, as Marcus allowed something else to sway his attention. “You, on the other hand, should get something otherwise Marc would be insulted.”

Despite looking the same and dressing alike sometimes, some identical twins do have particular styles when it comes to fashion sense. Ray’s style is more sophisticated while his brother is a sucker for leather and black when he’s not in the school’s uniform. I would’ve liked to post the entire chapter, but then it wouldn’t be a snippet. I wanted to do something different with this shopping chapter hence the overboard shopping. 😁

On another note, NaNo would be over in 4 days and this is probably the last snippet I’ll be sharing… for now. At the beginning of the month, I discussed why I won’t be participating in NaNo, but I had an idea of what I wanted to write (CRFT) and I promised to share a few raw unedited snippets. This was completed. However, I do plan to share more snippets (I promised to share a snippet and my thoughts on ESP for a reader so there’s that), just not now. I’ve put this under the YA genre rather than Contemporary. I’m also extremely happy that people enjoyed reading about rich twins that have morals.

Thank you for reading, leaving your comments, and even suggestions for the story. I appreciate it a lot… so do the twins. 😉 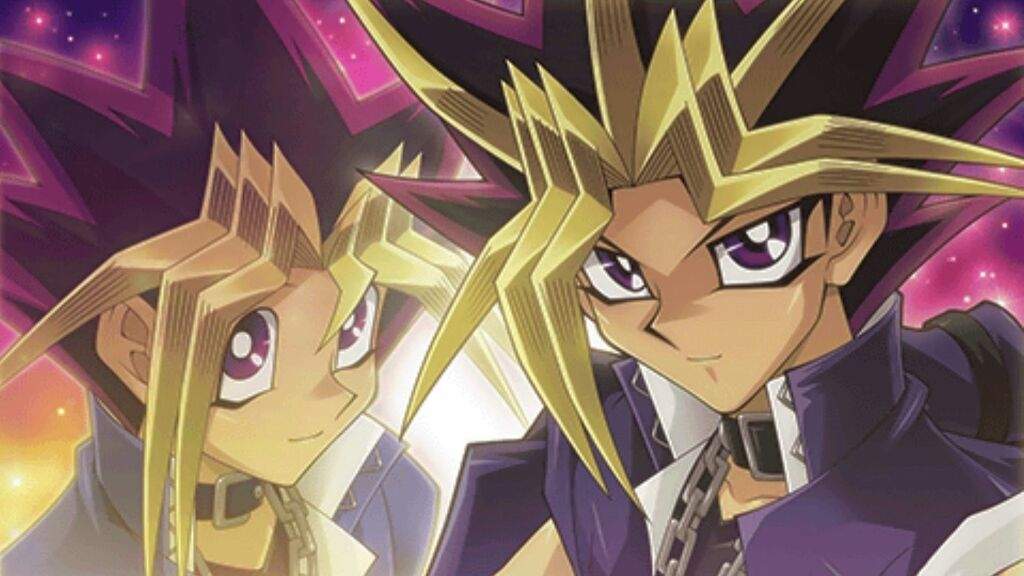