Last evening, a 6.9 magnitude earthquake rocked Trinidad sending people scampering out of buildings and houses and calling upon the name of the Lord. Venezuela and Grenada were also affected. It was the hardest earthquake we’ve ever experienced lasting over a minute.

The house SHOOK so hard, I thought that it was going to rend in half. The windows rattled as if they’ll fall from their hinges and the floors felt as if it was raising up. We thought it wasn’t going to stop, but I was not afraid for I know God was with us. Traffic lights went down, the electricity went out in many areas including ours and some buildings suffered cracks. The aftershock came in early this morning, but it was not bad.

It could’ve been worse.

Look at these stats:

^ 21 August 2018: 0 people killed after a 6.9 earthquake hit Trinidad & Tobago. Also, a 7.3 hit Venezuela and there were no reports of death or injuries. Guyana felt the earth tremor.

^ 5 August 2018: 460 people killed after a 6.9 magnitude earthquake hit the Indonesian island of Lombok.

^ 18 April 1906: 3000 people die after a 7.9 earthquake strikes San Francisco from the collapsing buildings or the subsequent fire which lasted for several days. It was one of the worst and deadliest earthquakes in the history of the USA.

We should be thankful and take it as a warning, but people here are going “God is really a Trini.” He isn’t. The next time an earthquake of that magnitude hit T&T, I don’t think we’re going to be so “lucky”. God is not a nation’s mascot. He is not a Trini. He is Alpha and Omega. And this was a warning call which many of us won’t heed because “God is a Trini”. 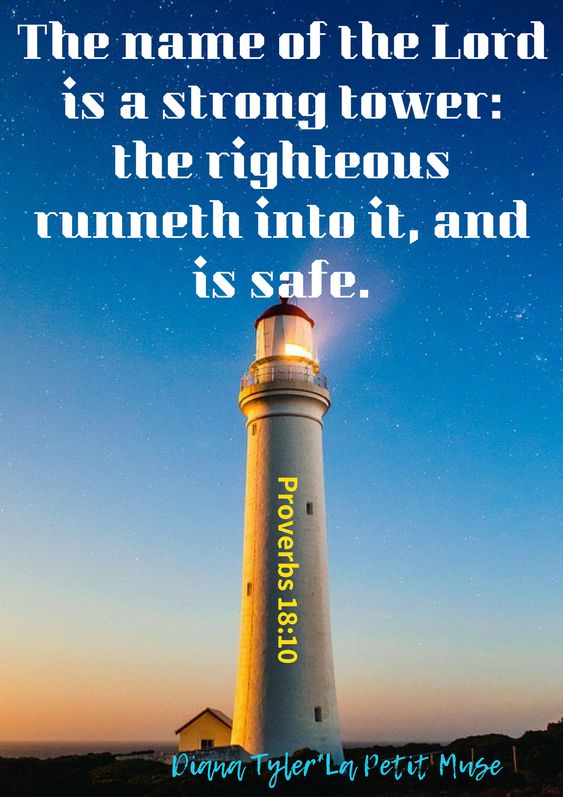 22 thoughts on “Terror quake rocks Trinidad: a warning for the people”