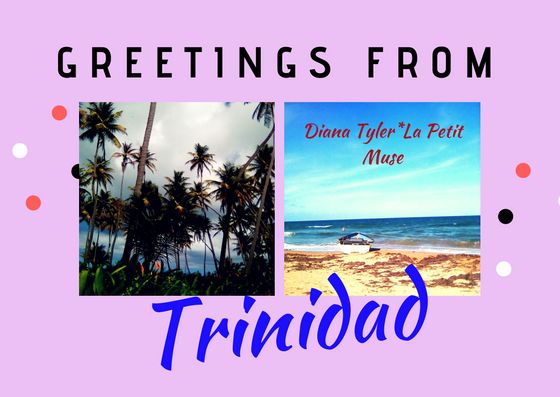 I love discovering my island and I had the pleasure of visiting Mayaro via an excursion trip. It’s a pretty long drive according to which part of the country one is coming from, but I enjoyed it thoroughly.

I took these while in the back seat of my family friend’s moving car (note the dancing poui tree on the right!): 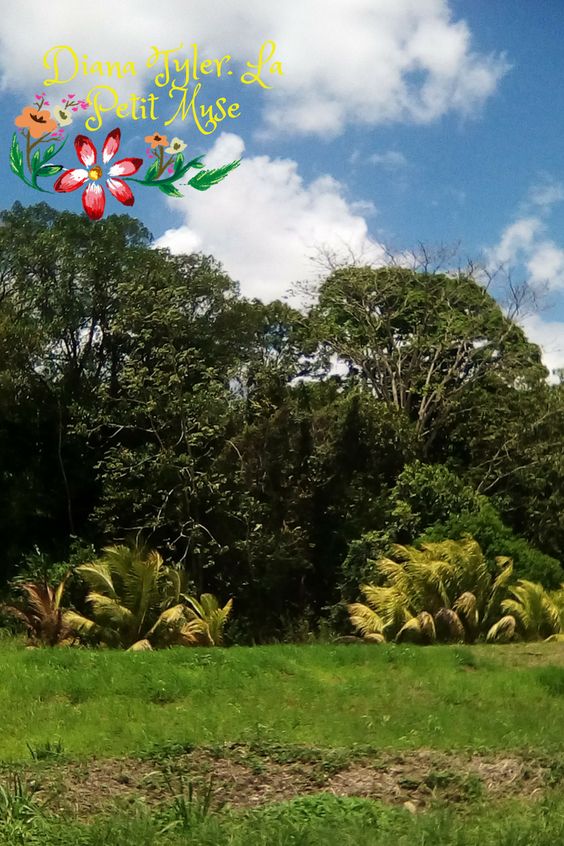 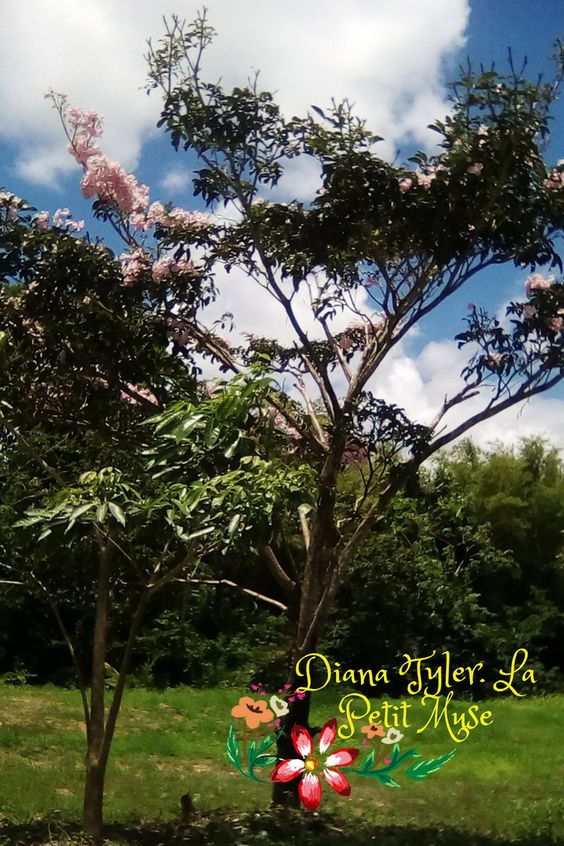 When we arrived in Sangre Grande almost everyone breathed in a sigh of relief, but there were so many more miles to go! We got out to use restrooms and buy refreshments. 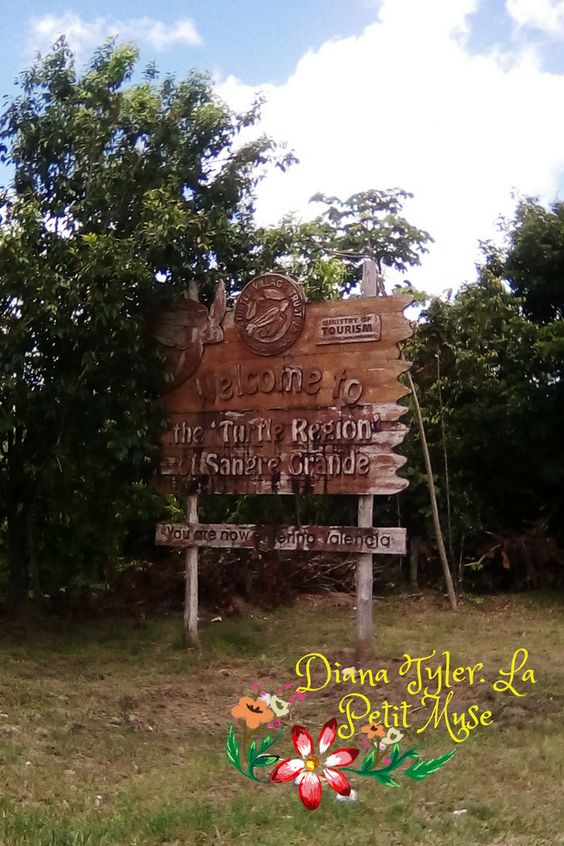 This photo was also taken while driving.

Breaking down the etymology of the origin of the name ‘Mayaro’: ‘maya’ was an Arawakan plant that grew in abundance in the area and ‘ro’ is the Arawak term meaning “the place of”. “The place of maya” or “Mayaro”. But of course, what’s Trinidadian history without the French involvement?

French planters settled in Mayaro in the 18th century after they were granted land by the Spanish Governor, Don José María Chacón. At this time, there were no roads leading to Mayaro and the sea was the only way people could get in and out. A census report showed that only 408 people were residents at the time, but it didn’t stop them from having coffee and sugar cane plantations and even cotton estates. In the late 19th century, Mayaro was accessible by a steamer.

France and Trinidad have a 200-year-old bilateral relationship and I’ll love to explore why the French left the most powerful influence on our culture in another post altogether. Before I get carried away, let me return to the trip.

The tall swaying palm trees are a familiar sight in the country. It’s almost as if they’re following you. 😆 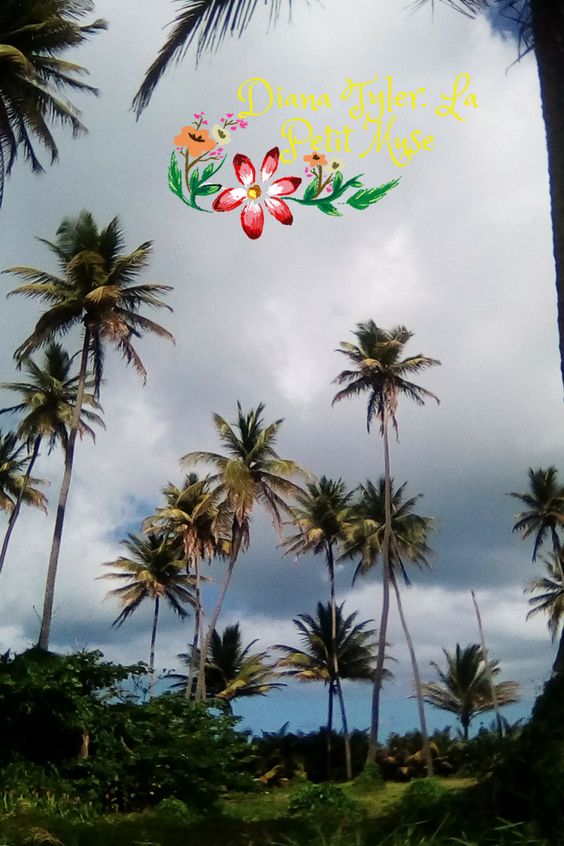 Mayaro is one of our most popular holiday destinations. It got… 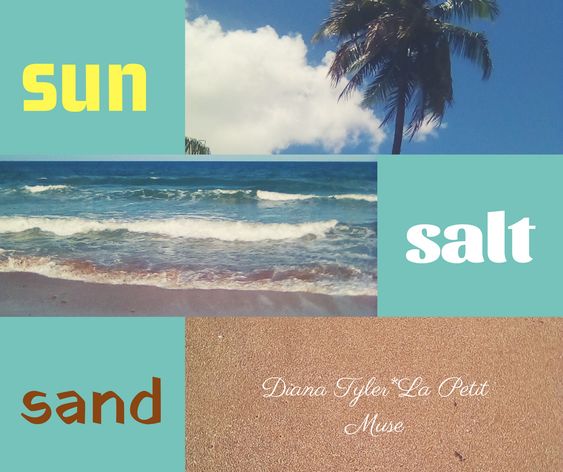 All the photos in this collage belong to me.

When we finally got to the pristine beach a lot of people were frolicking in the warm waves (MILES of clear blue water), walking on the soft, soft fluffy sand and just enjoying the atmosphere. I managed to take a few pictures: 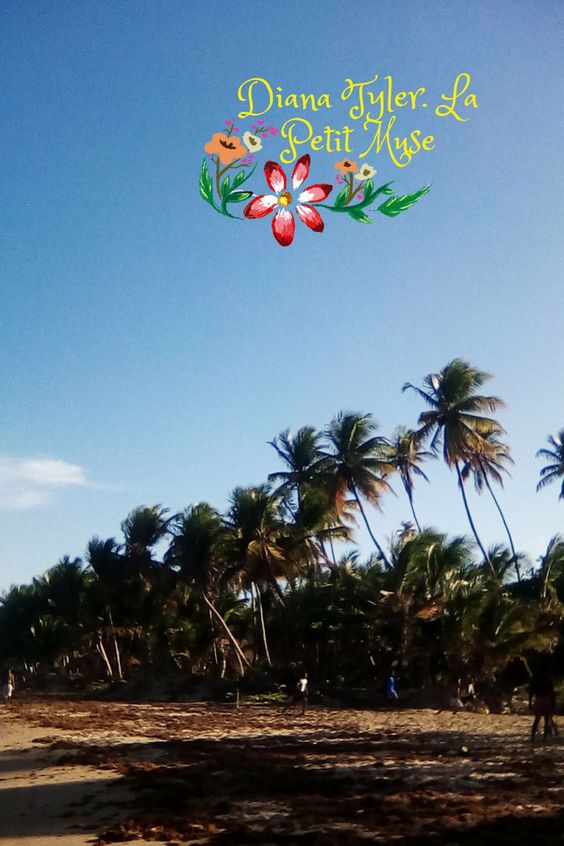 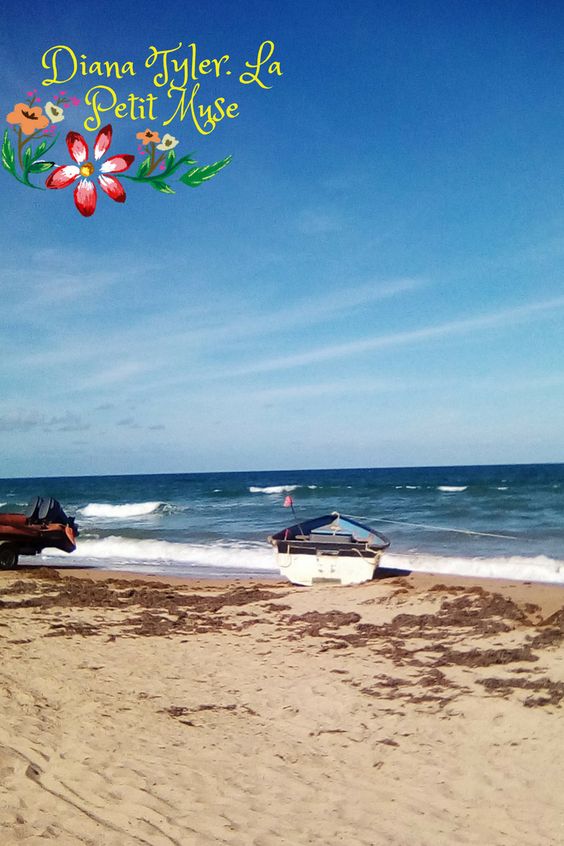 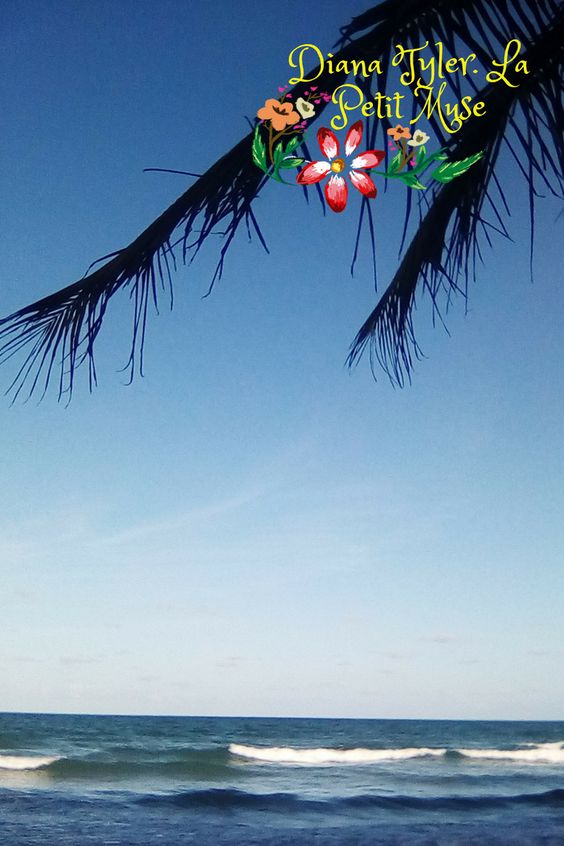 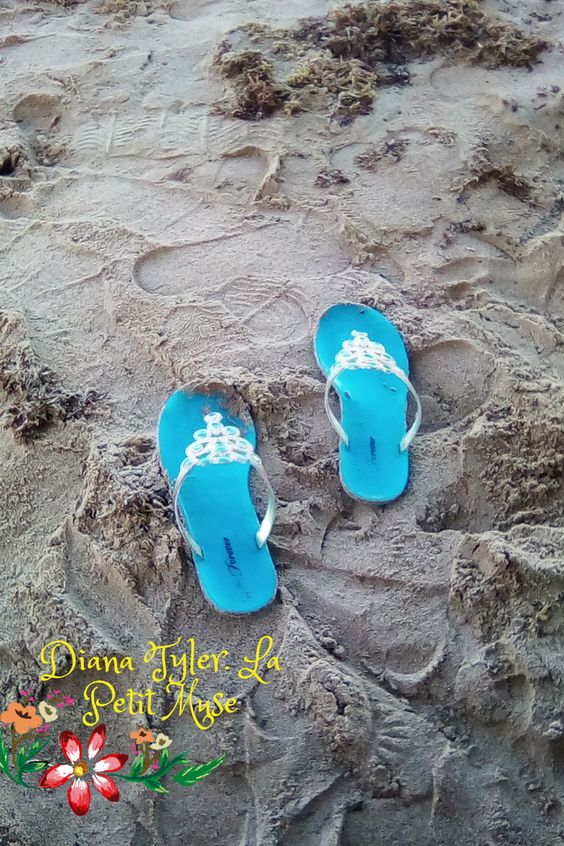 The sand is cushiony, soft, fluffy and velvety, so it’s better to walk barefooted and I found an abandoned sandcastle. 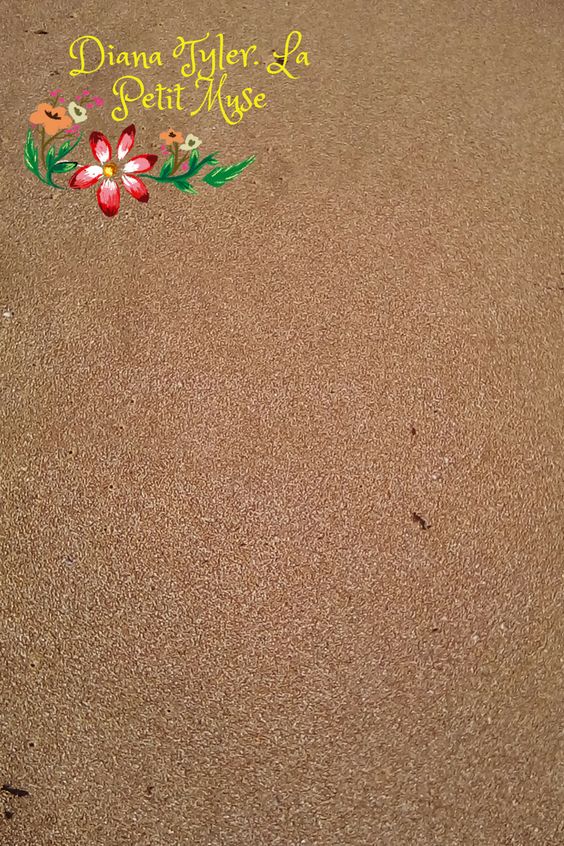 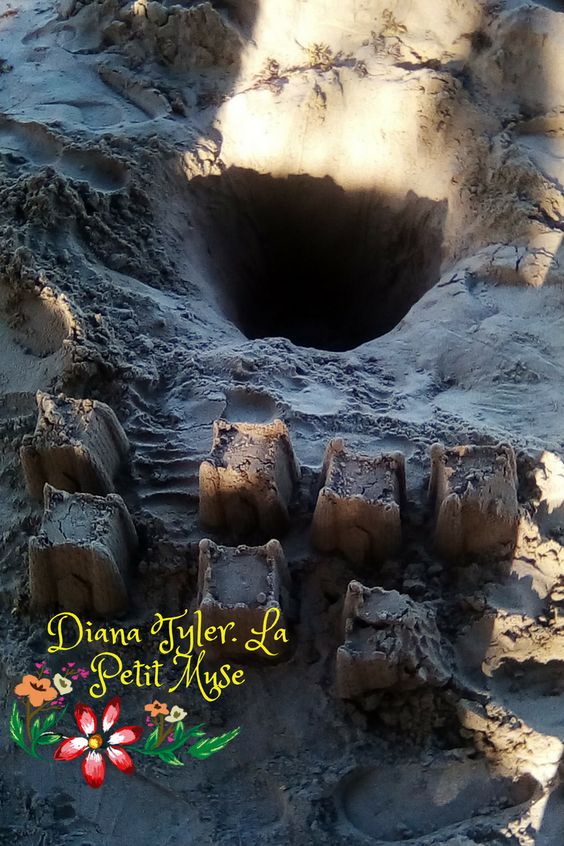 After saving a flopping fish in the sand, I came across a Portuguese Man O War! 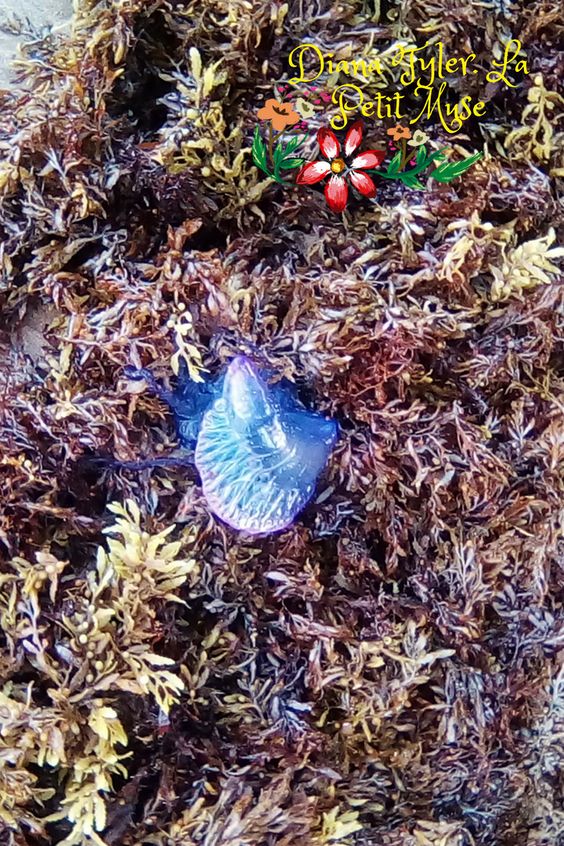 Mayaro is also associated with the production of oil and natural gas, but nature will always come out on top for both local and foreign tourists. If you’re planning a trip to Trinidad, make sure you come to Mayaro for the sun, salt, and sand. 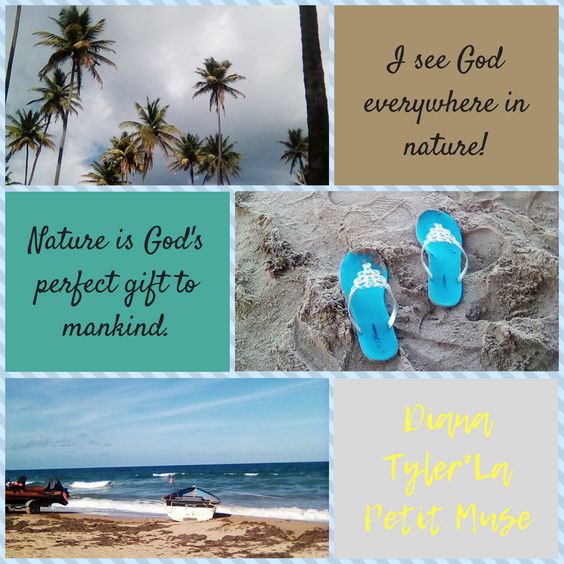