I saw this tag going around BookTube last month and decided to have a crack at it.

1) The last book you didn’t finish?

I recently DNF’ed Shantaram by Gregory David Roberts for it was not engaging. I’ll probably return to it after reading some better books. At one point a movie was in the works reportedly starring Johnny Depp *yawns* but now a TV series has been proposed with Depp in the production seat *yawns*.

Besides the Bible, it was Violets Are Blue by James Patterson in April. I hardly do rereads apart from the Bible, but I plan to reread some of my favorite childhood books at some point.

3) The last book you bought?

A few I mentioned here: A mini book haul. I look forward to reading them for the Classic Challenge I plan on doing sometime early next year God’s willing. 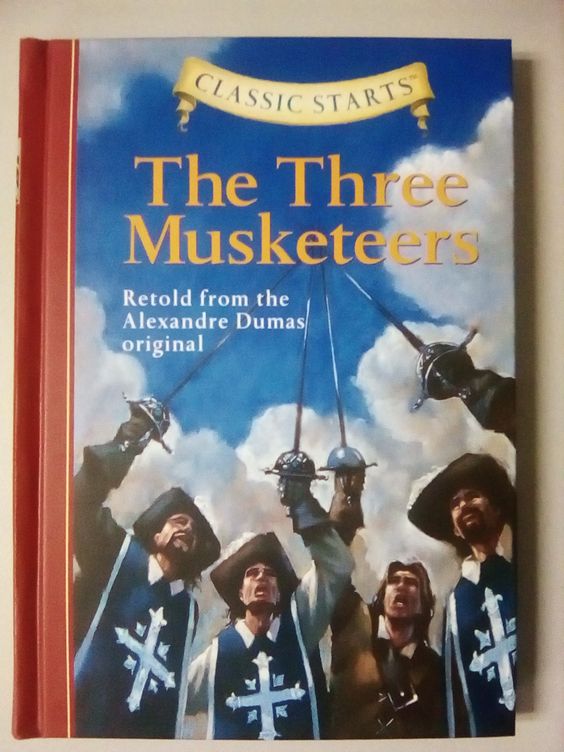 4) The last book you said you read but didn’t?

I don’t ever lie about not reading a book for it doesn’t make sense to lie if I can’t explain what’s it really about from my point of view.

5) The last book you wrote in the margins of?

I was probably ten or so. Yes, I used to write in my books when I was really young especially the ones I know I would be disposing of after reading. I recall one of those books being Fearless by Francine Pascal. I found Gaia awesome at first, but as the series wore on I got bored with her perfect human antics. I can’t recall much of the series for I stopped reading somewhere around the 3rd one, but this book is like an ode to 90s culture. When it comes to spy stuff I’ll stick with Ethan Hunt. 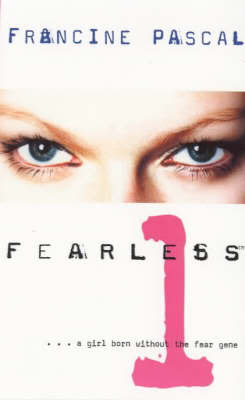 6) The last book you had signed?

I don’t care for authors’ signatures.

I can’t recall losing a book, but I do recall lending books and never seeing them again, so I labeled them as lost. Quite surprisingly, I hardly got my James Patterson books back, so I stopped lending them out to the ‘suspects’. 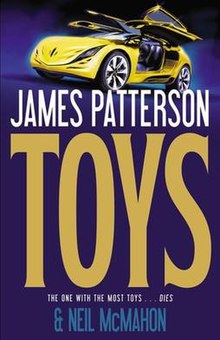 8) The last book you had to replace?

The Mutiny on Board HMS Bounty by William Bligh and Around the World in 80 Days by Jules Verne. While cleaning out I found tattered copies and had to replace those epic books immediately.

9) The last book you had an argument over?

I don’t argue over books for everyone is entitled to their opinions whether I like a book or not.

What even is this question? I hold my books close to my heart all the time.

And that’s the end of this awesome tag!