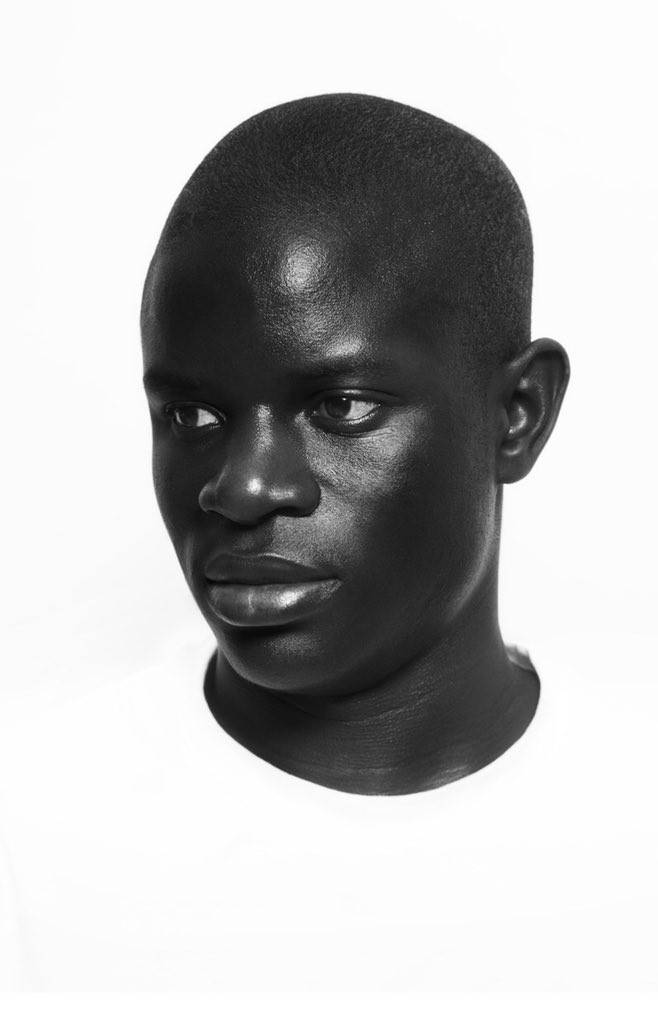 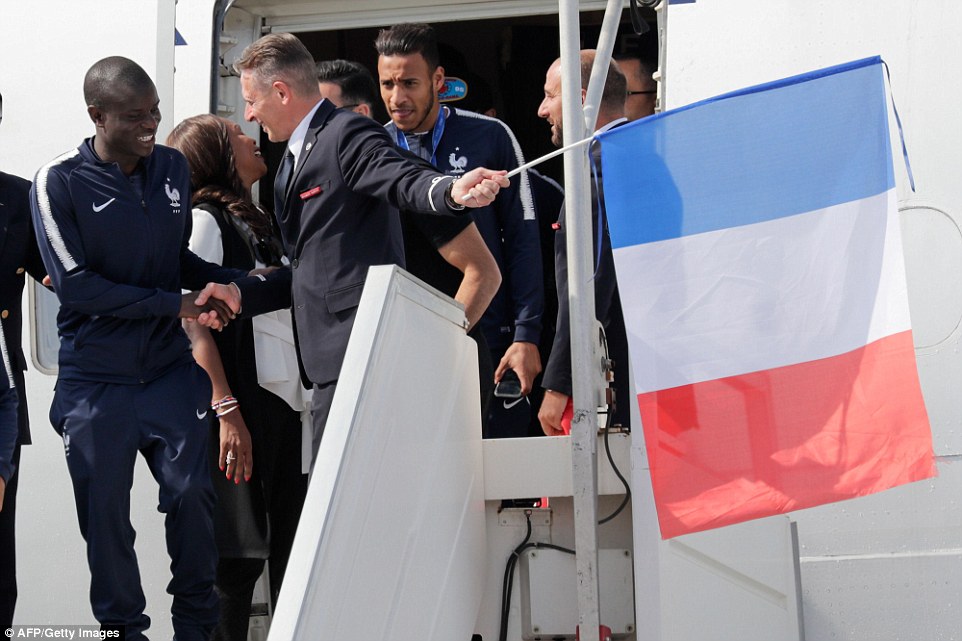 12 thoughts on “N’Golo Kanté: unsung hero of the World Cup”