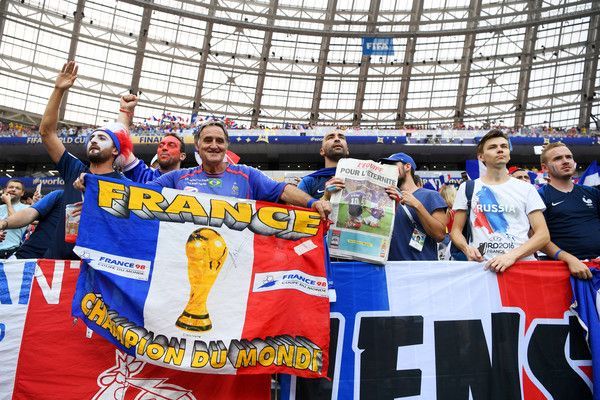 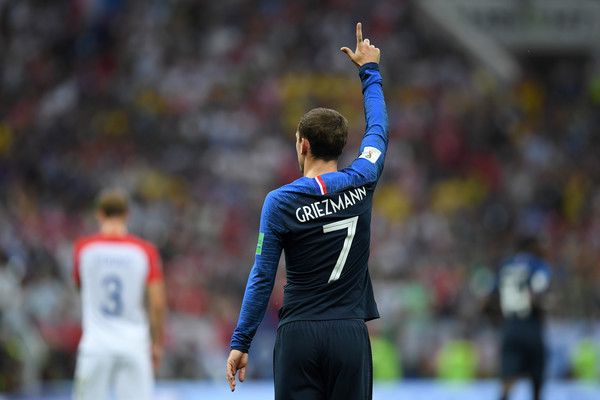 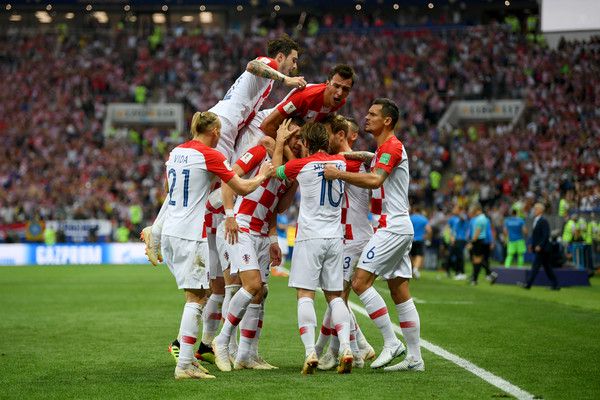 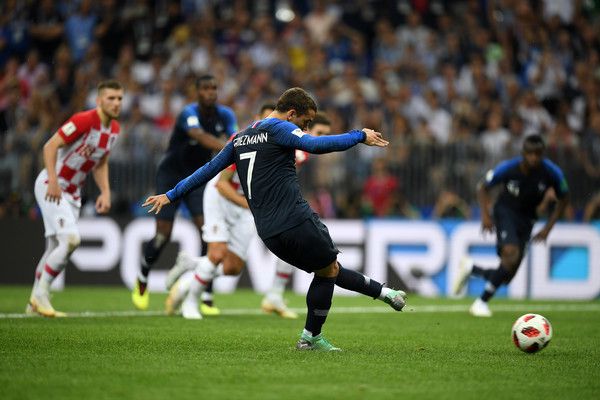 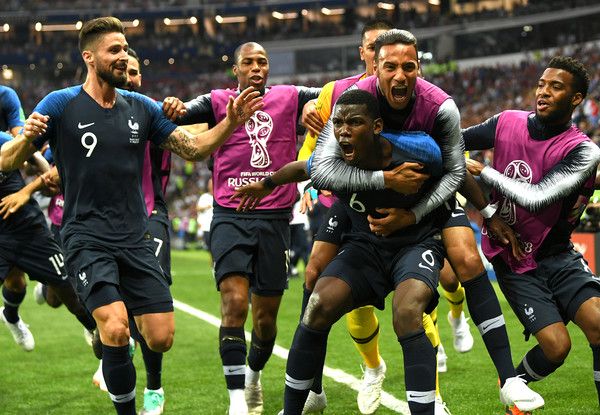 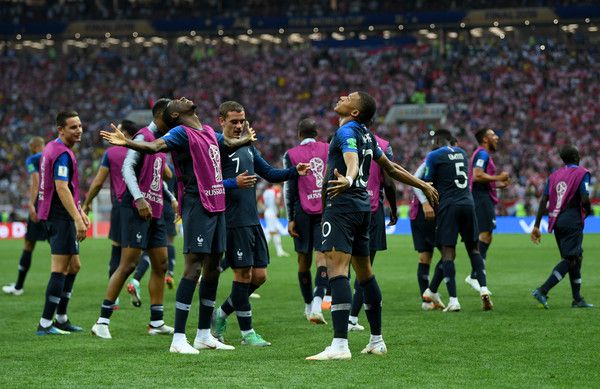 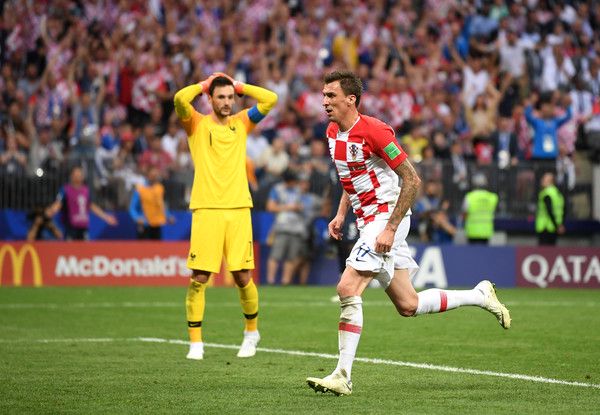 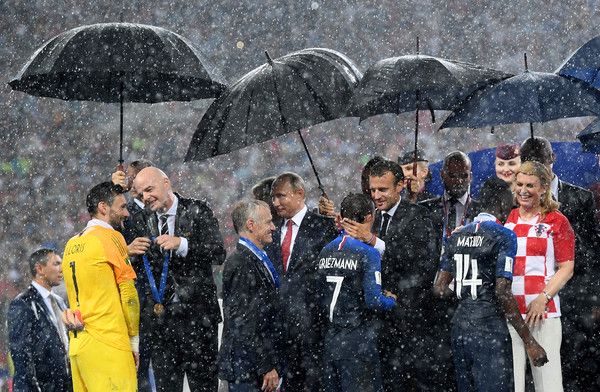 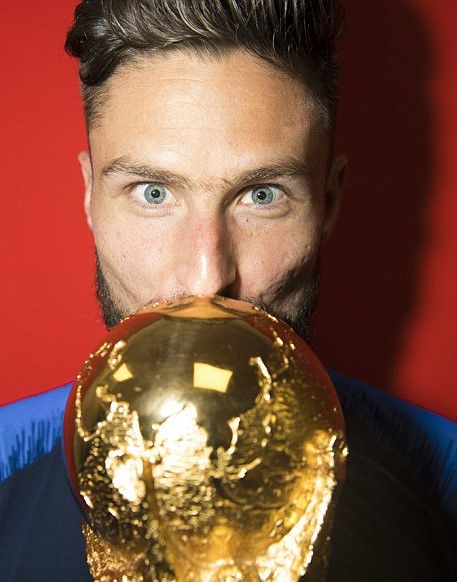 12 thoughts on “Rain pours down on France as they celebrate World Cup title. 🏆”