Croatia beat England 2-1 last evening to claim a spot in the final to face the French. Was there ever any doubt about the Croatians? They’ve been consistent throughout the tournament. What also motivated them, according to Luka Modric, was the English arrogance. English pundits and journalists were showing their disrespect to Croatia and they weren’t having any of that. 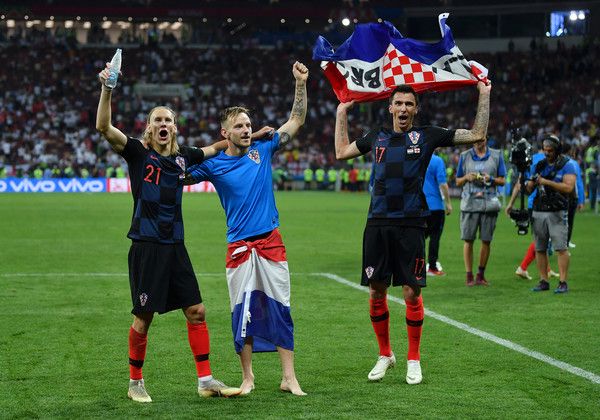 So, the Croatians will meet the French on Sunday for a thrilling – and hopefully, epic – final. The French camp refuses to get ahead of themselves and captain Hugo Lloris said it best: 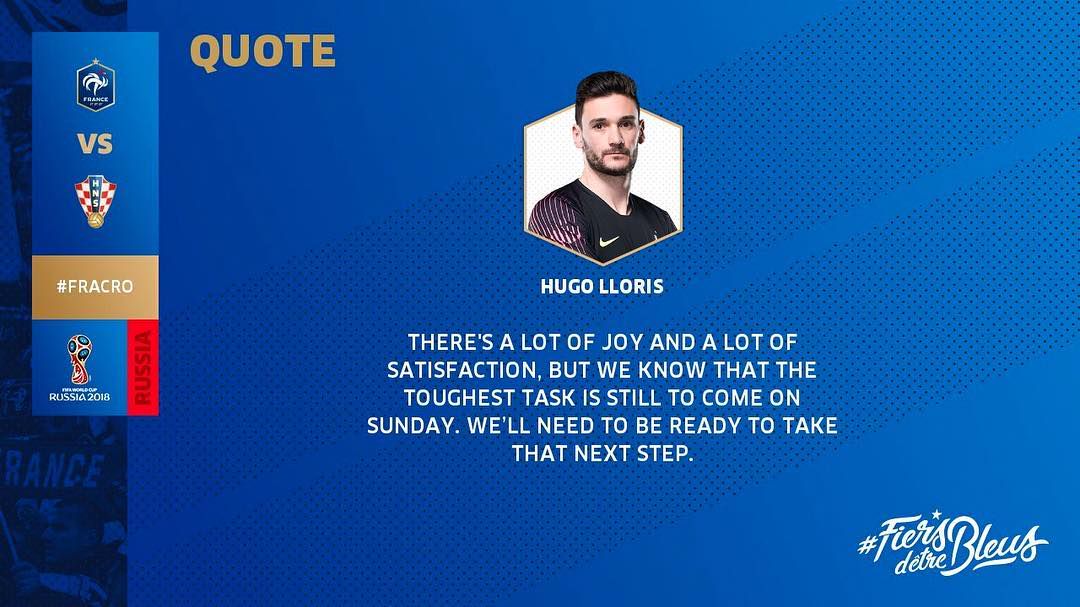 Sometime during my semi-final write up, I said that Croatia knows that they have what it takes to win it all, and although I am satisfied with how far they’ve come, I’ll be supporting Les Bleus all the way be it victory or defeat.

*** Photos and GIF via Google Search