…and it still hasn’t settled in as yet. 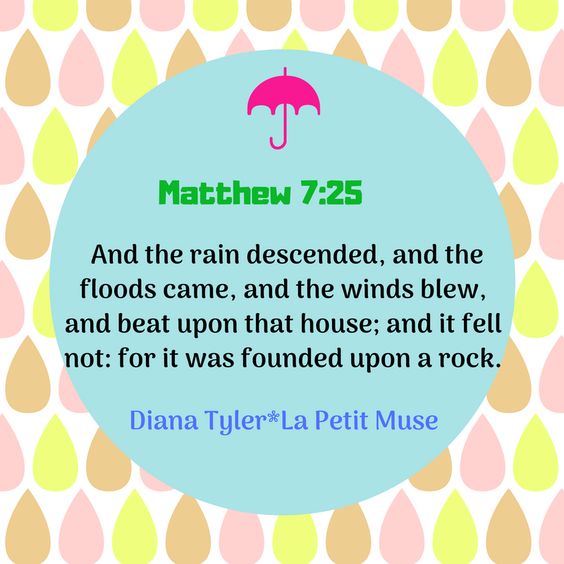 We welcomed July with heavy rains last evening, so I thought this scripture was fitting.

The World Cup wraps this month – the 15th to be precise – and I’ve been loving the atmosphere so far. The euphoria of the greatest event on the planet – it was never you, Carnival – has captured many attention and hearts globally, but please, make sure it doesn’t capture your soul. I’ve read a news article in which two fans took their lives in two separate incidents. One took his life when Argentina lost 3-0 to Croatia and the other when they got knocked out of the tournament by France.

Bottom line is, this is just football and there is no need for anyone to take his/her life over it. The young men who took their lives were not even Argentinians; they hailed from India. I’ve been supporting France for years now and if they don’t win this WC, it’s not going to be the end of the world for me. It is selfish to take our lives over trivial and meaningless things.

We die for mortal idols, yet, we won’t die for the One who gave His life for us if the chance presented itself. Be careful of who/what you worship for these mortals aren’t gods; they’re flesh and blood just as us.

Again, I won’t be doing any challenges this month. Last month, I said I wanted to complete the tags and challenges I’ve been neglecting for months, but never got around to it. I’ll try to see what I can do this month.

Blessed juillet to all and keep walking with Jesus. 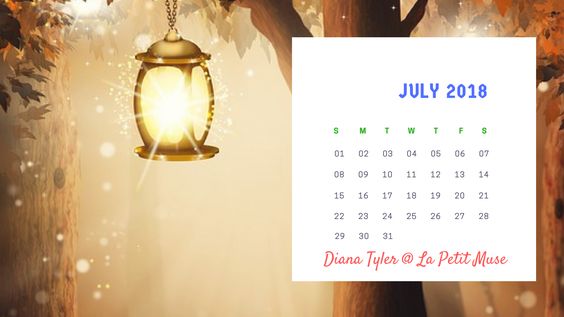 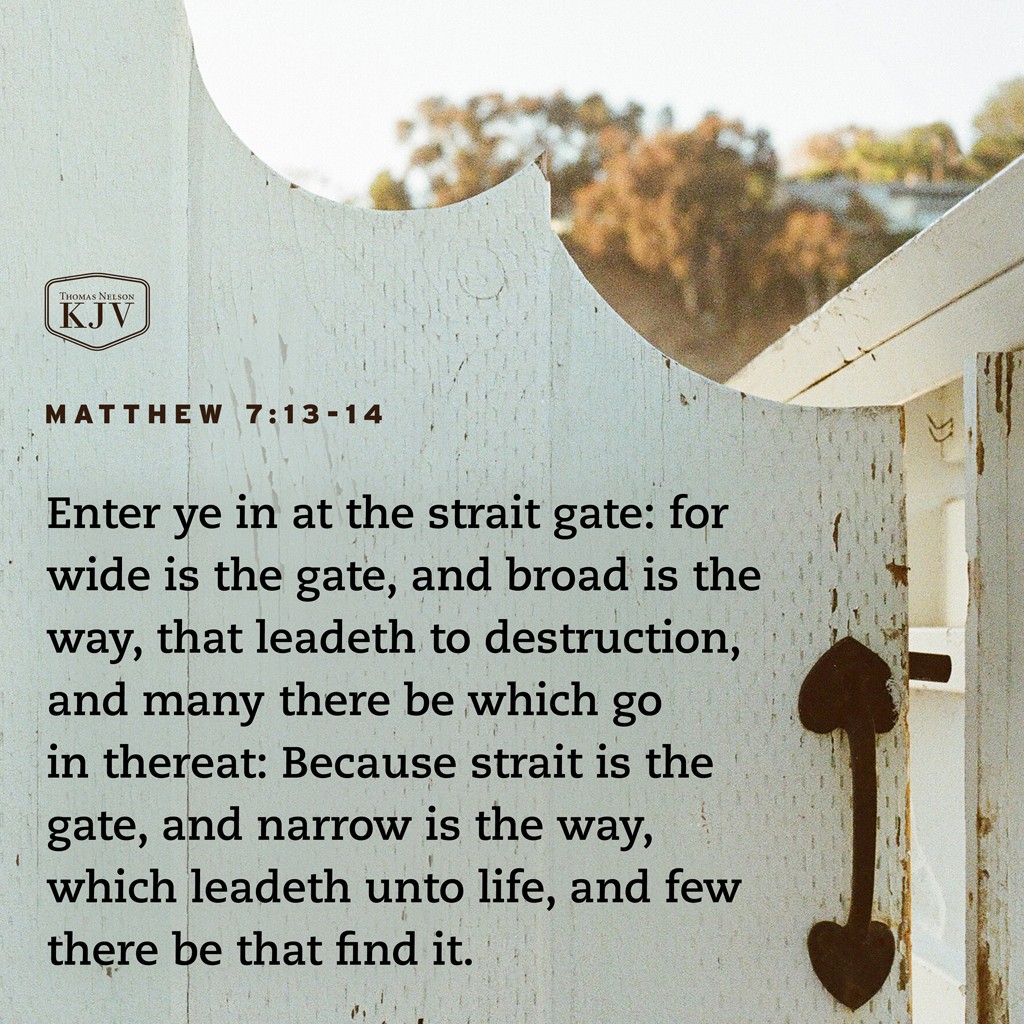