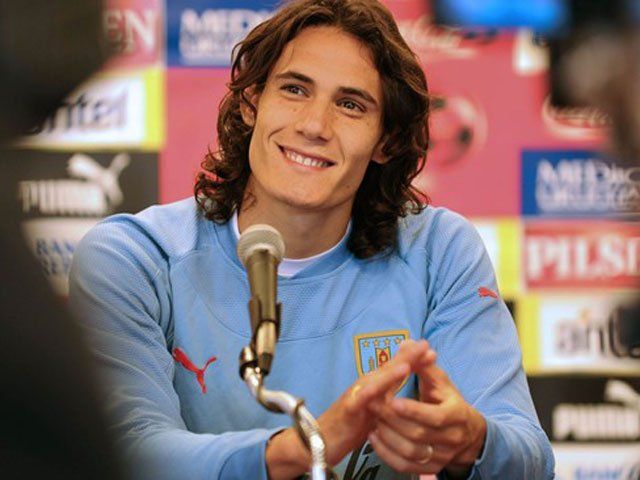 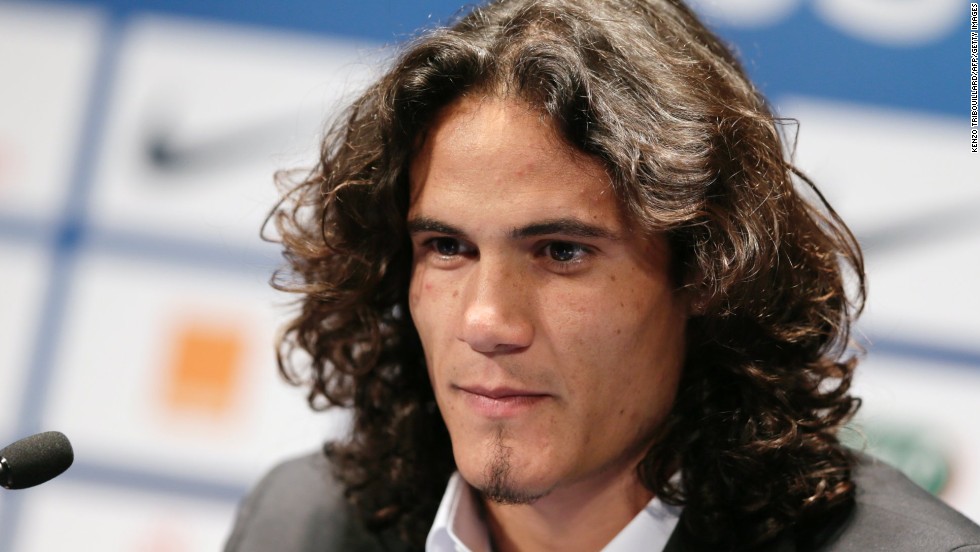 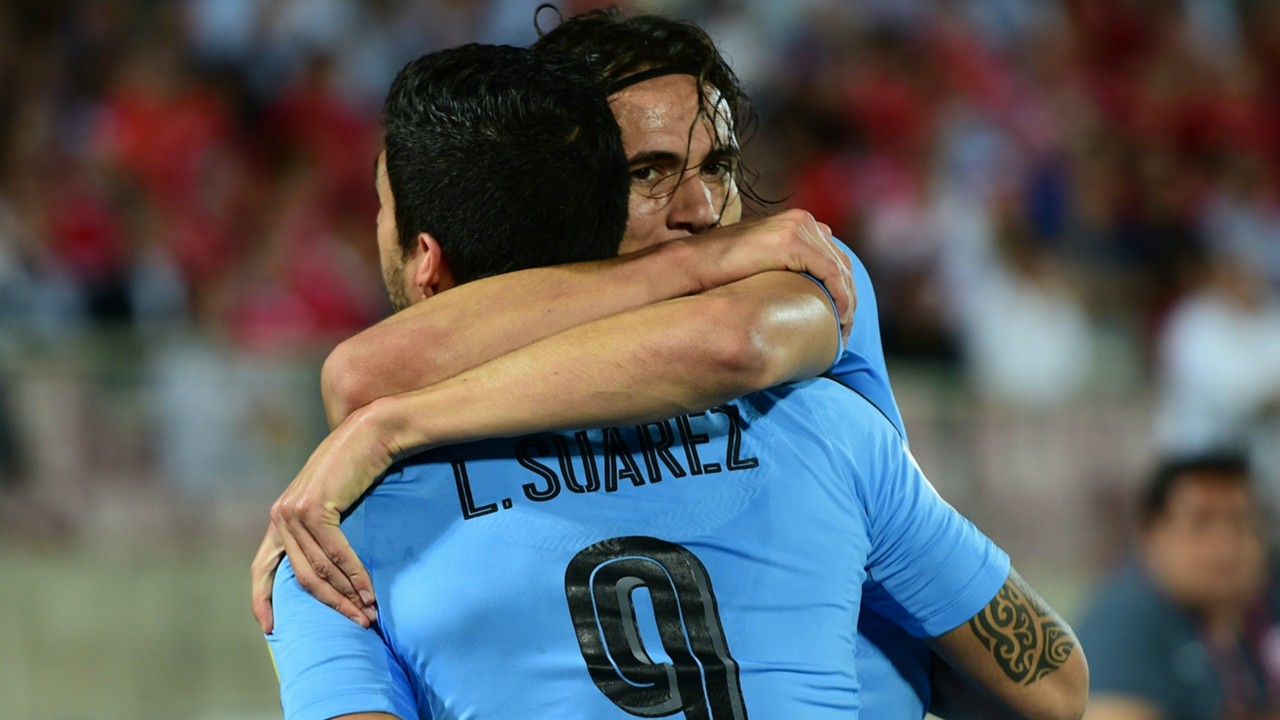 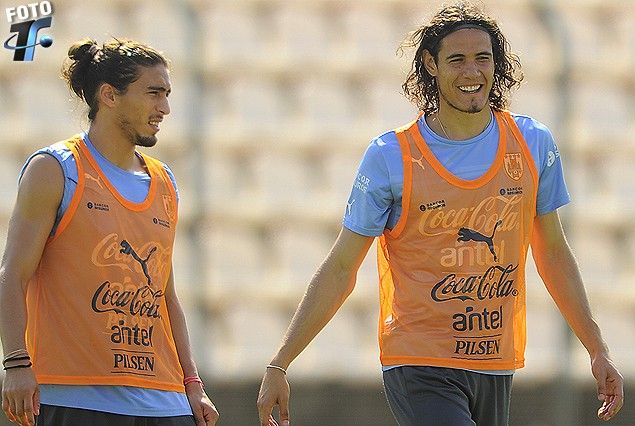 19 thoughts on “They call him Edinson; I call him Bae.”