If you’ve been a long time or even a short time reader (I don’t like saying ‘follower’) you know that I’m a football loving fan. I intend to talk about the World Cup during the tournament, but today, I’ll just leave a few WC facts.

* The World Cup tournament was created by the Frenchmen Jules Rimet who, inspired by the success of the Olympic Games, had the idea of bringing nations together through football. 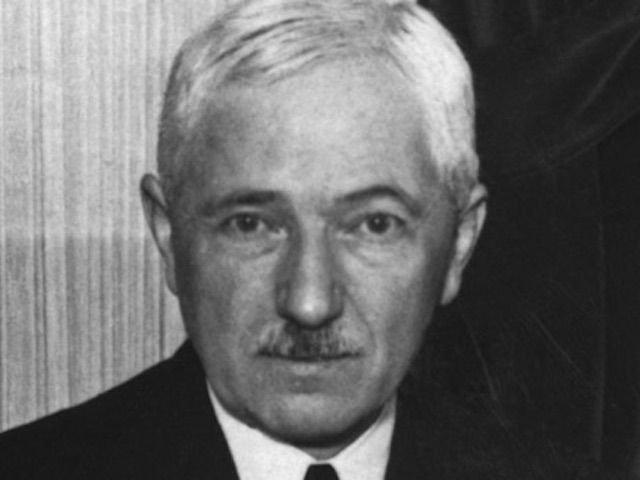 * The first World Cup match kicked off on July 13th, 1930 with France beating Mexico 4-1 in Uruguay.

* This is the first time that Russia will host the World Cup. The Russians will be making their 11th WC appearance; their highest finish was 4th place in 1966.

* India withdrew from the competition in 1950 when they were denied playing barefoot in the WC tournament.