*clears throat and attempts to sing* Have you seen my childhood? I’m searching for the world that I come from…

Right. Kidding! I have to go ‘Remember the Time’ by the one and only, MJ.

Yass! I remember & cherish those times! 😄

Michael dedicated this song to Diana Ross because he liked causing speculation, theories, rumors, gossips, and fan fiction. Or did he? His brother Jermaine said that the song was in fact about Mike’s relationship with Ross, but eh, I’m certain that it’s about a girl who had amnesia and she can’t remember him so he’s recalling her to remember the awesome times they had together. 😉 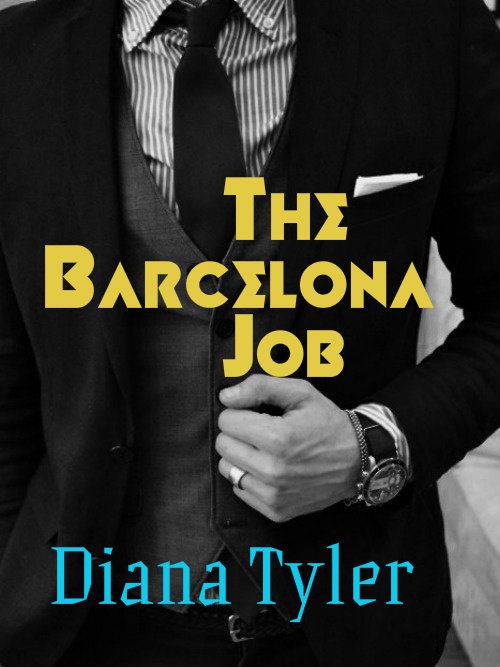 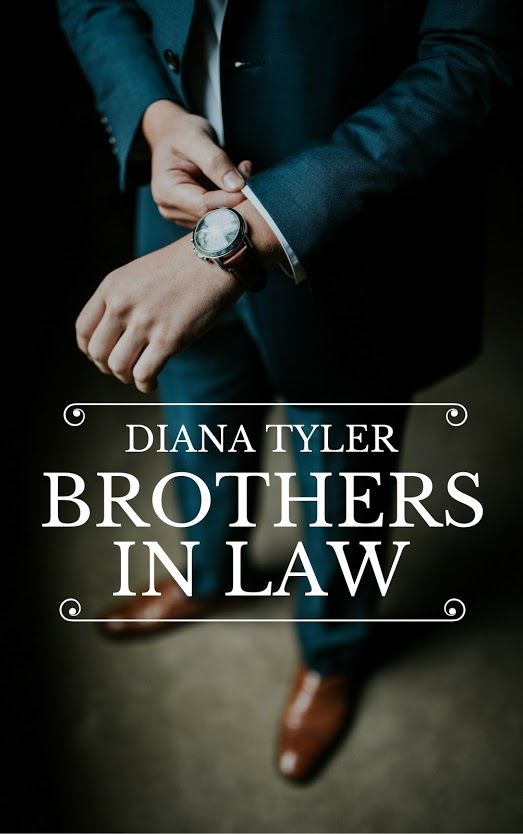 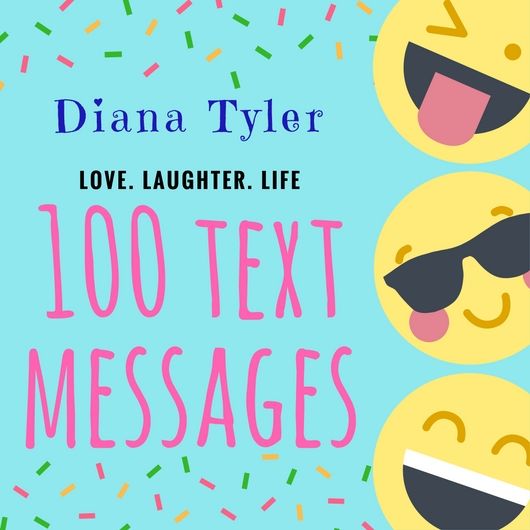 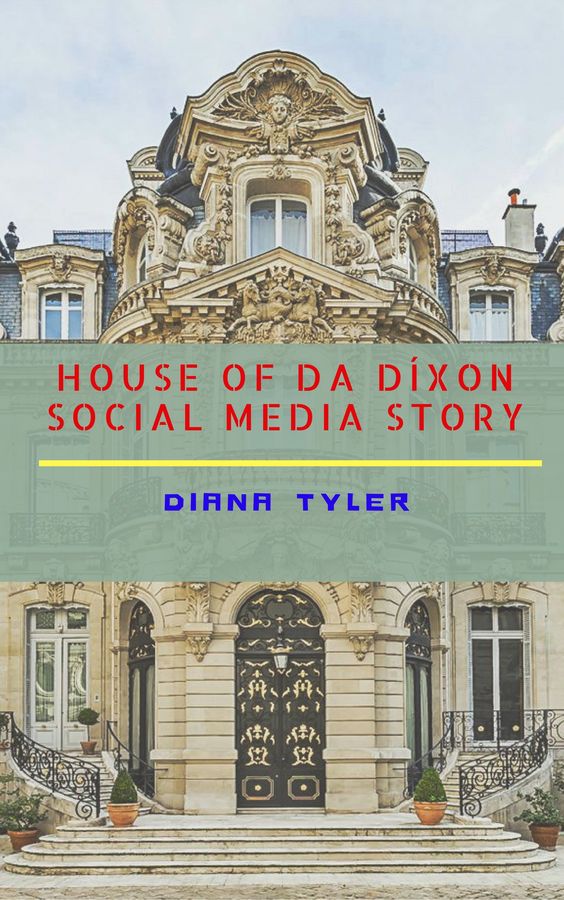 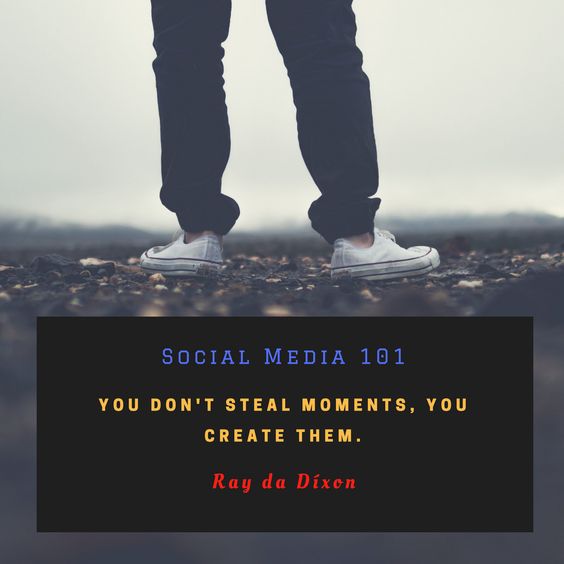 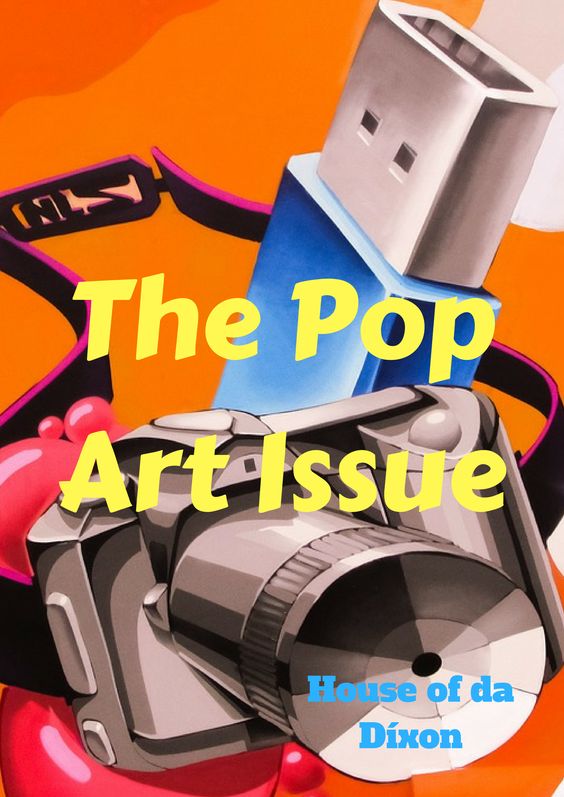 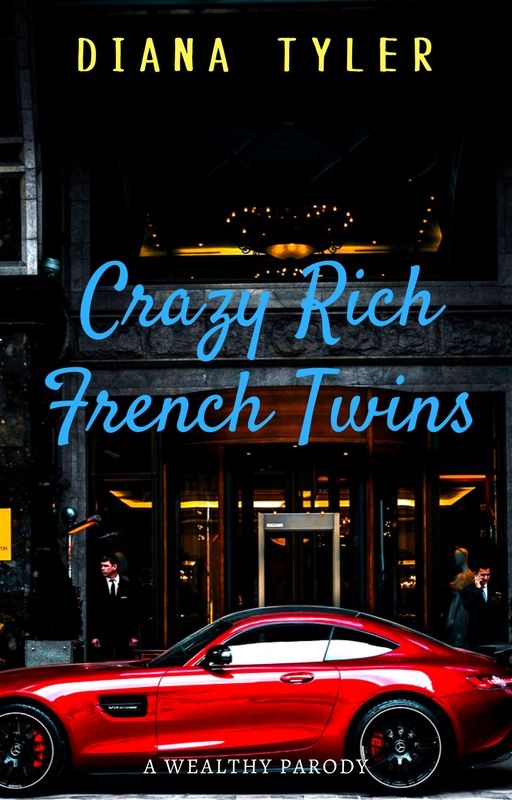