The ever timeless classic “Billie Jean” by the talented Michael Jackson. Who was Billie Jean? What was Billie Jean? Was she just a girl as Michael claimed? The stalker who wrote him letters about a son she thought was his? Shall we decode the song? First, let’s take a moment to appreciate the moonwalk:

Now, the song. What I loved about MJ, was the fact that his songs and videos mimicked each other and didn’t confuse its audience, for he used the videos to tell the story of his songs. In this song, we have a girl claiming that MJ is the father which he is outright denying. After all, this is an outcry! He’s a virgin (straight from his mouth) so how can he be the father? A PI is then seen following MJ in order to take pictures with him and the so-call Billie Jean to prove that they’re lovers. A newspaper headline appears screaming “Billie Jean Scandal” showing that the press never lets scandals or rumors for that matter fade for the media is almost always the ones responsible for making them up.

The glowing floor is the most mysterious.

I think it represents MJ being followed and accused and that no matter what he do or were he goes, someone is ALWAYS going to be there watching (Big Brother), which was creepily true in real life. She shows him a photo of his kid, and although “his eyes were like mine”, he still denies it “She says I am the one but the kid is not my son”.

Pffftt!! Yeah, right, the kid was his son and the lady ain’t no crazy fan named Billie Jean. His admonition of warning “remember do always think twice” overshadows his repeated denials of “the kid is not my son”. He had history with that girl. He’s admitting his mistakes because of fathering a child while being a child himself (possibly), but when he found out that the child isn’t his, he’s relieved because “mother always told me be careful of who you love. And be careful of what you do ’cause the lie becomes the truth” and he regretted not listening to her. He’s also relieved because he’s young, his career is just taking off and having a child can be a setback. Obviously, he slept with this woman. How stupid does he think I am? He does not get to play the innocent victim in this song for moonwalking out of Billie Jean’s life and his possibly child.

As for “For 40 days and 40 nights. The law was on her side” it brings to mind Biblical accounts such as Jesus fasting for 40 days and the great flood. Here, 40 is the nominal number of weeks of pregnancy. Gestation lasts 40 weeks or roughly 9 months.

Hmmm… maybe I should start a Hollywood Speculation & Theory series. 🤔

Anyway, here’s a fun fact: this was the first music video I actually saw and I was intrigued with the mystery surrounding the story. It’s also the video that’s credited for breaking the color barrier on MTV. His videos were always groundbreaking and he changed an entire genre with them for music videos were never the same afterwards, but Billie Jean was his lover… at least in song. 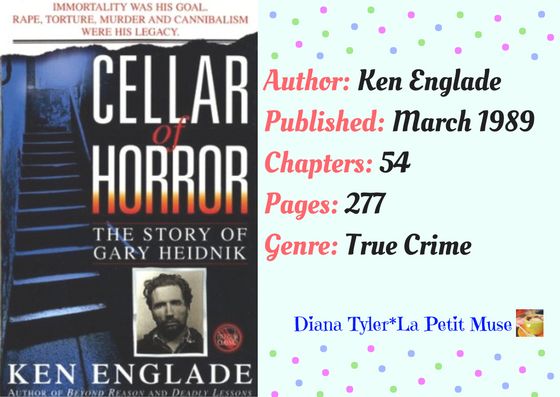 Serial killer Gary Heidnik’s name will live on in infamy, and his home, 3520 North Marshall Street in Philadelphia, is a house tainted with the memory of unbelievable horrors. What police found there was an incredible nightmare made real. Four young women had been held captive–some for four months–half-naked and chained. They had been tortured, starved, and repeatedly raped. But more grotesque discoveries lay in the kitchen: human limbs frozen, a torso burned to cinders, an empty pot suspiciously scorched…

This is not a story for the faint-hearted. Cellar of Horror is a shocking true account of the self-proclaimed minister with a long history of mental illness, who preyed upon the susceptible and the retarded in a bizarre plan to create his own “baby factory.” It is a macabre web spun around money, power, and religion, tangled with courtroom drama and lawyers’ tactics, sure to send a chill into your very soul.

Like many true crimes books out there, authors seem to enjoy going back and forth, sometimes clutching at straws when trying to tell a murderer’s story. I hated the back and forth of Heidnik’s life in this book. This is not supposed to be a fascinating page-turner that it leaves you at the edge of your seat where you can’t wait to turn the page to find out what really happened. The author should’ve started from Gary’s childhood thus producing a significant timeline. The back and forth was sickening and I almost flung the book across my room.

The information was also repetitive, another thing true crime writers have in common. The last two-thirds of the book focused on the trial and it was very boring at some point. Like most (if not all) serial murderers out there, we can always look back to their childhood and blame something from their past that causes their brain to malfunction making them turn into killing machine. But where killing is concerned, there is no excuse, although Gary’s childhood was a dysfunctional one. His father was abusive and whenever he wet the bed he’ll be forced to hang up his sheets outside his window. He was a loner, but he was smart and at 17, he was drafted into the Army. It was during this stint that he showed signs of mental illness and things eventually went downhill from there.

He was said to be an LSD guinea pig for the military, but the most disturbing thing was the fact that he tried to commit suicide 13 times.

This started after his alcoholic mother committed suicide. Had he gotten the help he had needed, who knows? Things could’ve turned out differently today for him.

Intelligent, with an IQ of 130, Gary kidnapped, tortured, and raped six African-American women. During their captivity, Gary fed them dog food and even forced them to eat Lindsay’s body.

Was Gary really mentally ill? Did he really suffer from schizophrenia? Was he faking it? How does someone who is mentally ill capable of making sound investments?

Gary was executed by lethal injection on July 6, 1999. As of 2016, he was the last person to be executed by the Commonwealth of Pennsylvania.

Josefina Rivera, age 25, kidnapped on November 25, 1986. She was accused of beating the other captives and enjoying it even when Gary was not around. 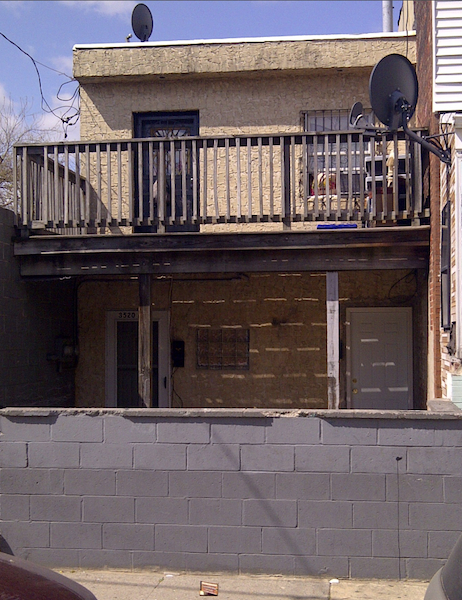 Officer Julio Aponte shook his head. “No,” the rookie cop said emphatically. “I can’t do it. Not without checking with my supervisor.”

…just one more True Crime book to go and then I’ll be reading a short history book on champagne and reviewing two YAs. 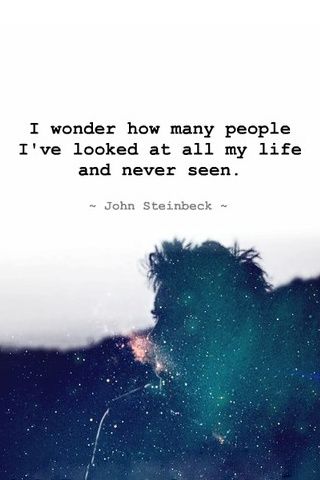