Aw, man! I don’t like recommending music at all. I’ve chosen Michael Jackson for the past few days or so and I have a feeling that I’ll be selecting some of his songs later on again, so I’ll leave him out this round! 😄 I’ll just leave 4 songs that I enjoy and hope you enjoy them too. Fair?

All I Want by Michael W. Smith

There is no greater desire than drawing closer to Jesus. 💙We’re nothing without Him and although we may fail Him, He is quick to forgive us when we come to Him. Our eyes should be set on the things above as we continue to seek Him every day and Mr. Smith couldn’t have sung it any better. Jésus est mon Univers!

When Dave Gahan sings, you shut up and listen. Eh, not really, but Gahan just happens to be my favorite vocalist after MJ. At the beginning of the year, this song chose me. It’s calm, it’s peaceful, it’s motivating, it’s uplifting, it’s about letting go of a negative nature, accepting the past, and moving forward. Peace is also my word of the year… and so is epic! 😆

Was I disappointed when I found out that this band wasn’t actually a pair of dashing twins? Of course, I was! But they actually had some decent music such as this one and ‘Lay Your Hands’. It’s about reminiscing about a relationship gone bad, focusing on the good times they had while they were together.

It’s just beautiful, soothing piano music. Clair de Lune is French for “light of the moon” or “moonlight” and it was originally written in 1890. It belongs to French Impressionism, although Debussy rejected this label in a 1908 letter. Now, this is giving me some serious inspiration for a poem! 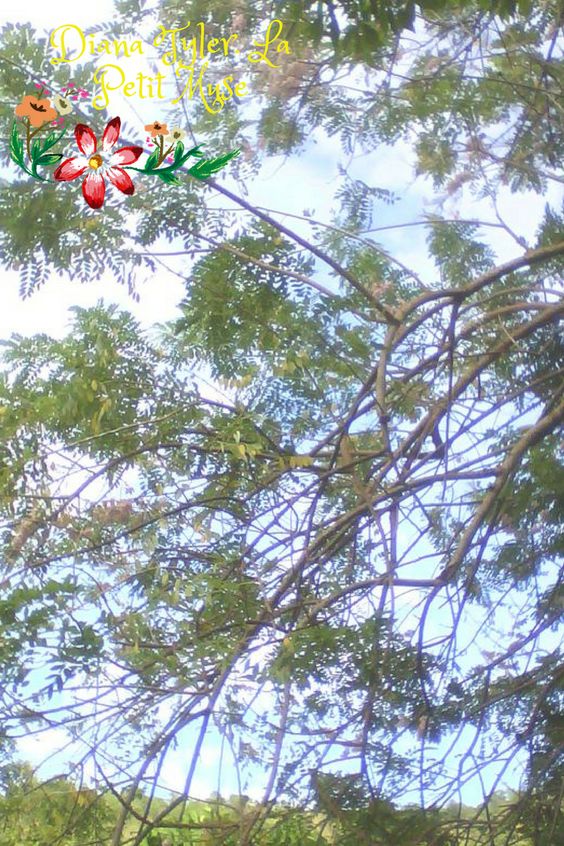 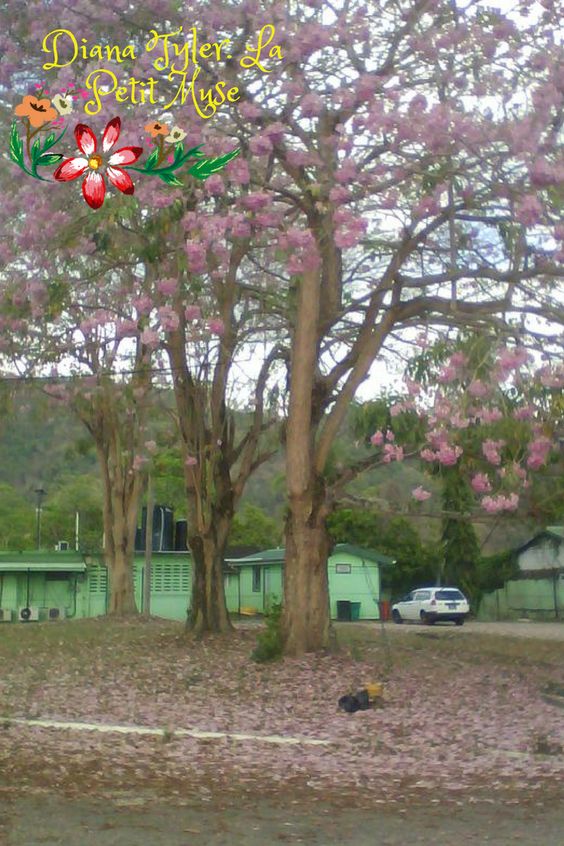 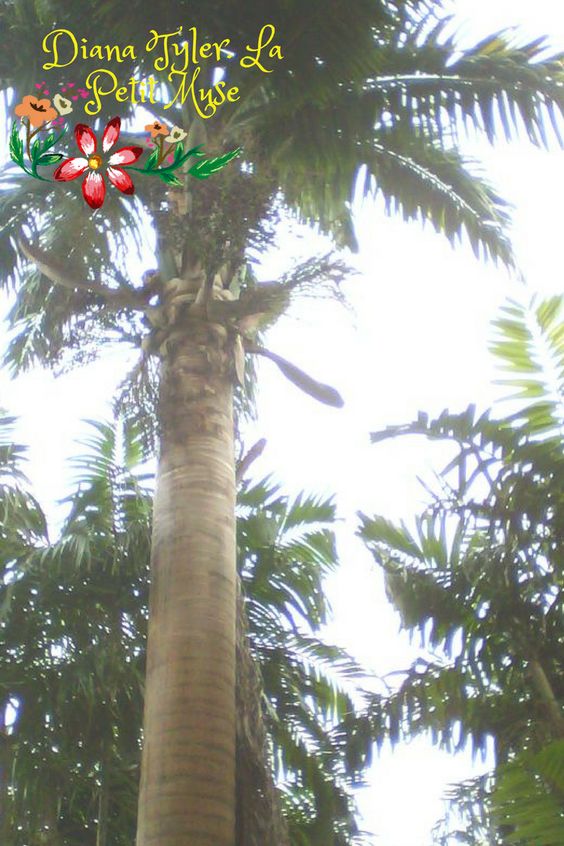 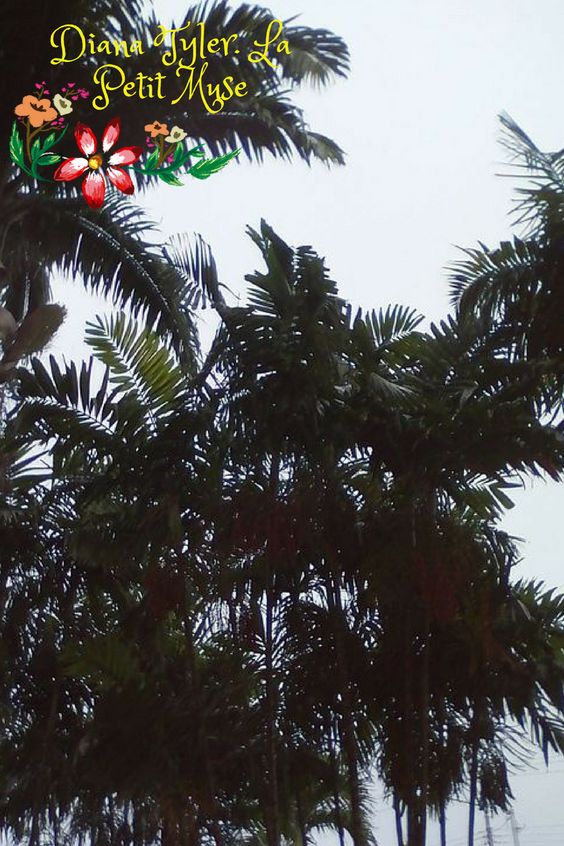