To be honest, whenever I was asked to name a song with someone’s name in it, I went straight for ‘Dirty Diana’ by Michael Jackson. Mike had the most amazing stories to tell through song whether they were fact or fiction and I appreciated his storytelling abilities.

I think this song is one of Michael’s most dramatic and emotional song on so many levels. He sings with such pain, sweet misery, and fragility, that for one second, the listener is inclined to believe that Mike is singing from personal experience, which he was in my opinion, although he denied it… multiple times! *shrugging* Oh well. I also like looking at it this way: the Jezebel figure he’s singing about represents the industry. He’s been around the industry since he was what? Five or so years old?

“You’ll never make me stay. So take your weight off of me” here, he could be referring to the controlling industry. “I know your every move. So baby please let me be” represents his experience in the music business. There was also that time when Mike tried to expose Sony and his words were something along the line of, “They really thought that my mind was on music and dancing, but they never thought that this performer myself will out-think them.” Although he’s been in the industry since he was a child, he had no idea that he was just a pawn in something bigger hence “I been here times before. But I was too blind to see. That you seduce every man this time you won’t seduce me”. Eh, they set you up to tear you down for once you sign that contract, you’ve officially relinquished all control and rights to your image so consider yourself seduced!

Yeah, sometimes I ramble a lot and I like to overanalyze things, but Michael’s songs always seem to have a hidden meaning… if you don’t take them at face value! 😄 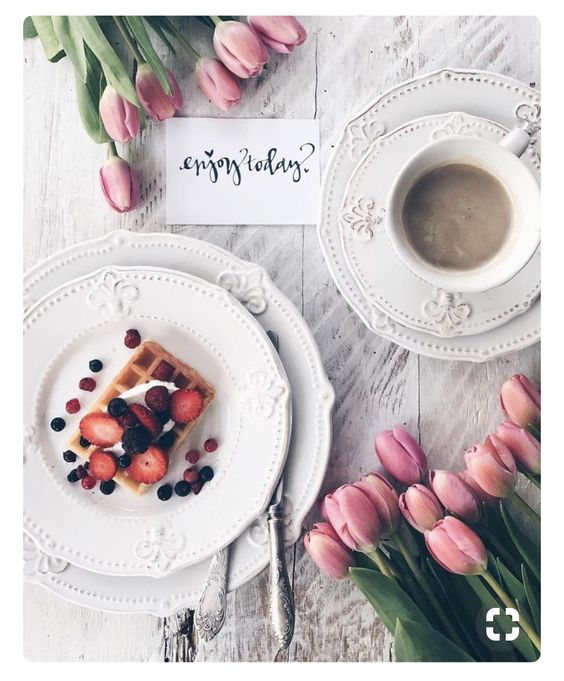 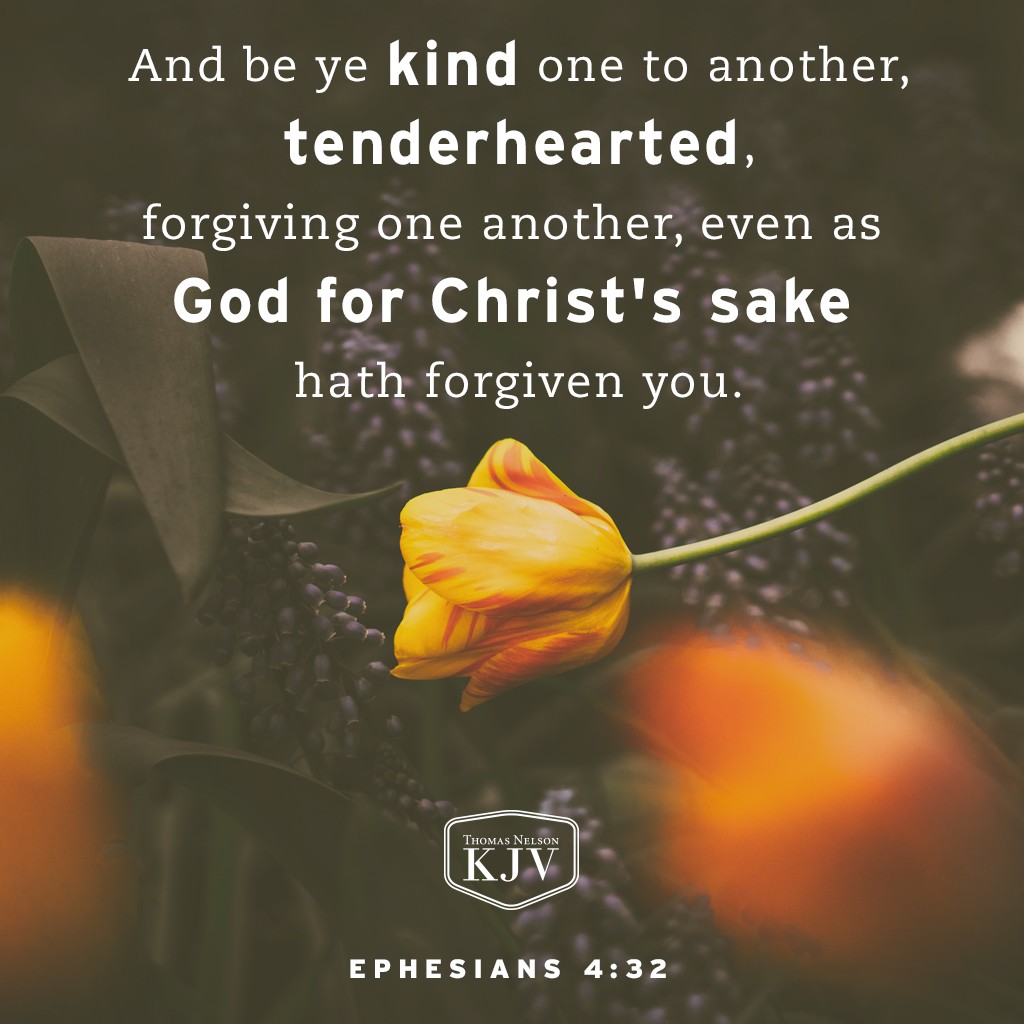