I don’t like cover songs. However, I loved Michael Jackson’s cover of Bill Withers’ ‘Ain’t No Sunshine’. The song was covered in 1971 for his debut album Got to Be There which was released in 1972. I think Michael was about 13 or so when he covered the song and WHOA! The soul and the power in that incredible voice! 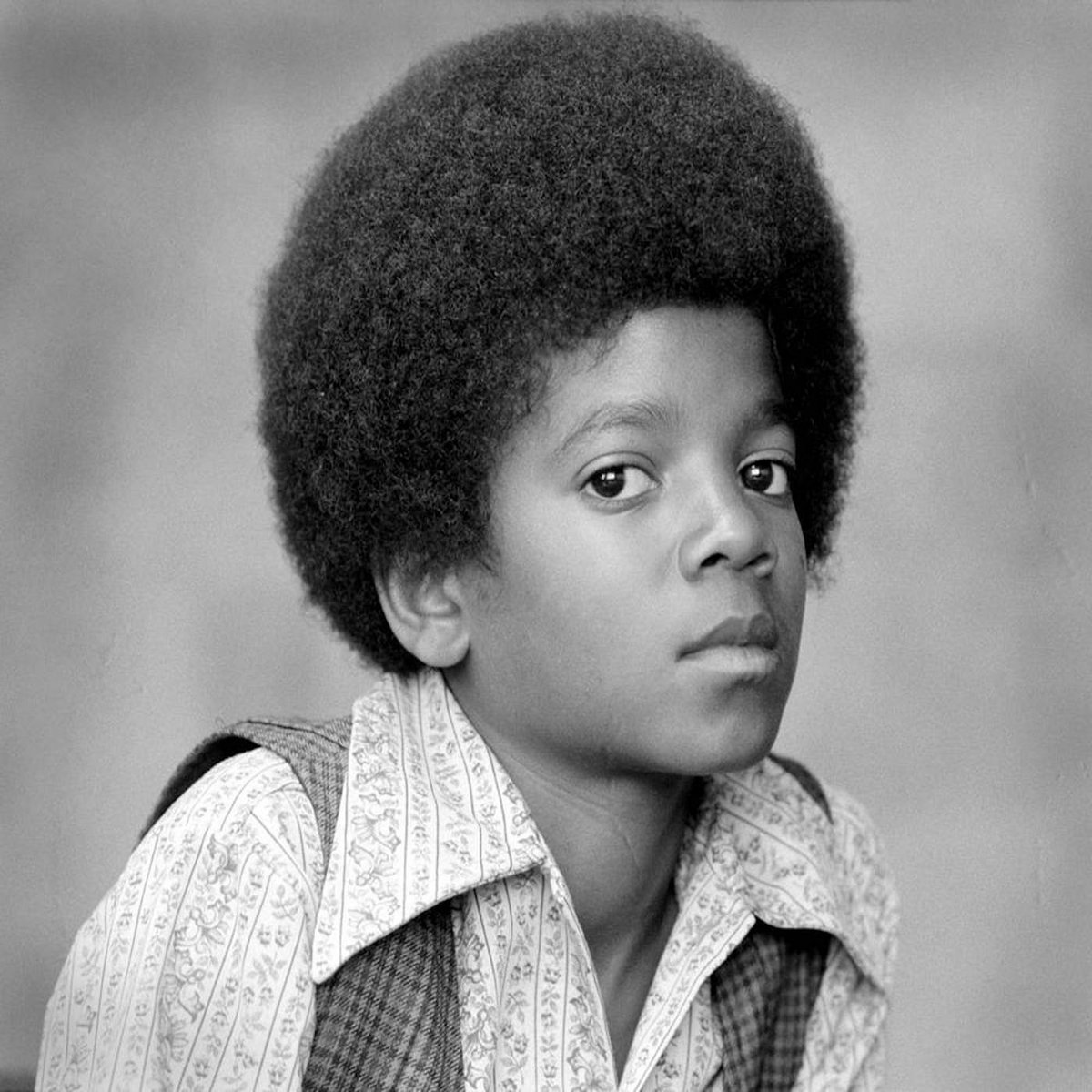 3 thoughts on “Day 15: A song that is a cover by another artist”