There is only one song and it’s my favorite song of all time: ‘Save the Last Dance for Me’ by The Drifters. Ben E. King’s smooth vocals did justice to the lyrics! I love the story behind the song as well for it came from a personal experience. Doc Pomus found a wedding invitation in a hatbox and it reminded him of his wedding in which he sat in his wheelchair and watch his brother dance with his (Promus) new wife. Promus had polio.

After that memory assaulted him (three years later after his marriage), he stayed up all night writing the words to this song on the back of the invitation. When the song was being recorded, Ben E. King was told that the song was inspired by Pomus watching his lovely bride dance with another man and King’s emotional vocal was history. This song was the band’s only #1 hit. 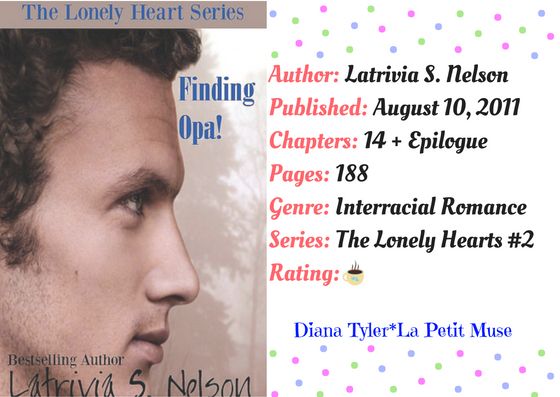 What does the Greek word Opa mean? According to some it is a word or pronouncement of celebration; the celebration of life itself. It is another way of expressing joy and gratitude to God, life, and others, for bringing one into the state of ultimate wisdom.

Stacey Lane Bryant has three rules. She doesn’t drive; she doesn’t travel; and she most definitely will not date. From the outside, this odd-ball, thirties-something, single black woman is simply a creature of habit who has been beaten down by the tragedies of life. However those on the inside know that she’s the widow of esteemed astrophysicist Drew Bryant, a highly sought after best-selling romance author and a devoted cat lover. The rules are simply designed to keep her safe and keep her sane. However, someone didn’t tell the Greek bombshell, Dr. Hunter Fourakis, that rules weren’t meant to be broken. While at his favorite pub, he eyes Stacey and instantly falls under her spell. Only, his rusty moves don’t get him far with the brilliant introvert, who quickly leaves just to get out of his grasp.

What is meant to be will be, and the two run into each other in another chance encounter. This time Hunter is able to convince Stacey not only to go out on a spur-of-the-moment date with him but also to consider an unorthodox proposal that would benefit them both.

Hunter’s late wife was killed while serving in Iraq, and he mourns every year for two months and three days. The mourning period is usually miserable for Hunter, but this time, he wants to celebrate life. Stacey’s second romance novel is due to her agent in two months but is totally lacking motivation or passion, because she hasn’t gotten over her late husband. Considering that they both need someone for a short period of time to fulfill very specific needs, they agree to be each other’s help mate temporarily. Only as deprived widows, pressured professionals and lonely hearts, they find that while deadlines pass and mourning time ends, love lasts forever.

I can’t sugarcoat how horrible this book is!

The back cover contained too much information and I should’ve taken it as a sign in not purchasing the book, but I still give it the benefit of the doubt. The story had no proper build-up between Stacey and Hunter. Everything went by way too quickly. Before I can savor a moment, it was over faster than a ride at Disneyland. There was no chemistry between the two at all.

I think the author should’ve had this book thoroughly edited for the typos ruined the story. A few typos:

^ The answering looking her vulnerable brown eyes was melting. (Page 68)

^ To Hunter, the words didn’t quiet capture all that she was to the world. (Page 162)

Also, Stacy’s mother died of cervical cancer but on page 51, she died from ovarian cancer. Writers, please, reread your work, let test/Beta readers read it, and get someone to edit.

The Fourakis family is racist. They didn’t like Stacey because she wasn’t Greek and they presumed her to be poor. I hated that she stooped to their level and pulled the wealthy card. She should’ve taken the high road.

The ending also felt rushed as if the author was happy to type ‘The End’.

I disliked both main characters. I think the author was desperate for us to like Stacey Lane Bryant. She tried too hard and I ended up disliking Stacey a lot. She didn’t do anything for me. She didn’t come across as real because the author spent too much time “sexing” her image up as she’s the world’s sexiest woman to ever exist. As for Hunter, I hated that he felt the need to use the ‘I am a doctor’ line every chance he got. I didn’t like him at all. He was pushy and gossips like a woman. Major turn off! He acted like a child and literally forced Stacey into marriage even when she wasn’t ready to fully commit.

The close-up of the male model is beautiful. However, I didn’t think it conveyed the tone of the story. 2/5.

Sitting in the back of T.W. Milligan’s pub near ten o’clock on a dreary Wednesday night, Stacey worked alone in her booth on her netbook. She had been there for hours in the smoke-filled bar pouring her thoughts into her computer and trying to develop the perfect story. But so far nothing meaningful had hit her because of a dreadful writer’s block. As she ordered another beer, she finally took her fingers off the black keys and yawned. 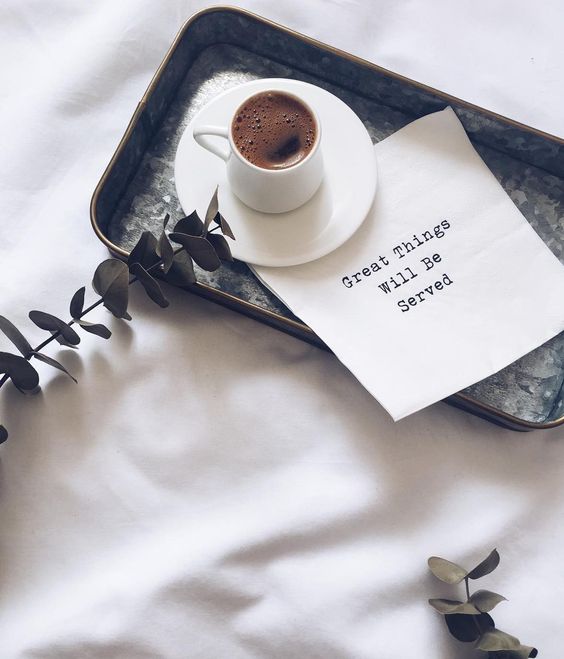 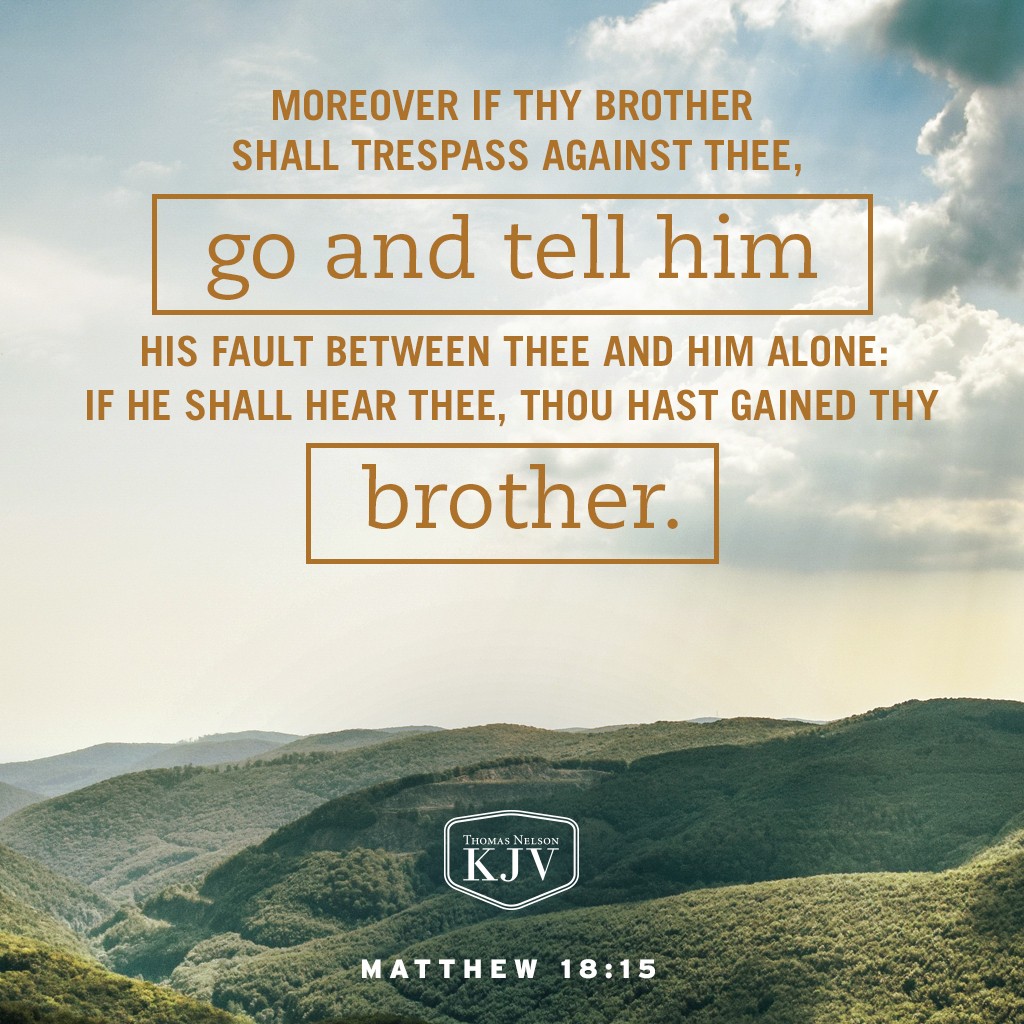