I was a huge fan of 80s music growing up, but the 80’s belonged to Michael Jackson and because someone is currently blasting the song a few houses away, it made it easier for me to choose this song: Liberian Girl.

This song was too beautiful to be true! I loved the spoken Swahili at the very beginning and the South American jungle tropical-like theme scored! Michael dedicated this song to close friend Elizabeth Taylor, but it was not about her. Rather, it was about Diana Ross. I recall that the song was written in 1983 for The Jacksons’ Victory album, but it didn’t make the cut. MJ reworked it for the BAD album. Also, also, there was that story that MJ and Diana Ross went on a vacation to Liberia, Costa Rica in 1983, hence the inspiration behind the song. 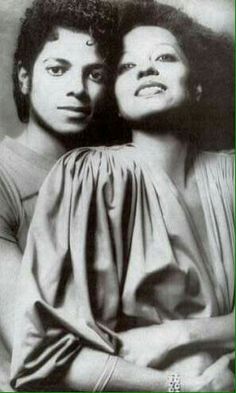 *shrugging* I guess MJ thought unrequited love tasted bad and when Ross got married again, he decided to spite her and dedicate it to the other older woman in his life who was gradually replacing Diana who thought of him more like a son.

Although the song is not really about an actually Liberian girl, it didn’t stop Liberia women from gushing over the song calling it empowering. 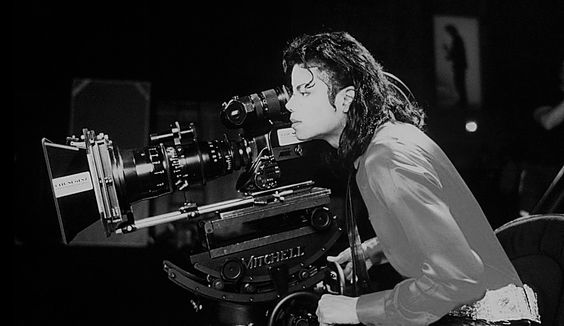