Bittersweet Symphony by The Verve

Dance With My Father by Luther Vandross

The Captain of Her Heart by Double

Everybody Hurts by R.E.M.

She’s Out Of My Life by Michael Jackson

The Living Years by Mike and the Mechanics

I can tolerate all of those songs I previously mentioned, but don’t ever play this song around me: ‘Gone Too Soon’ by Michael Jackson. The song was written by Larry Grossman and Buz Kohan and dedicated to AIDS victim Ryan White after he was expelled from school because of his infection. Michael could capture emotion well and take you on a journey.

Such a bittersweet song. *sighs* 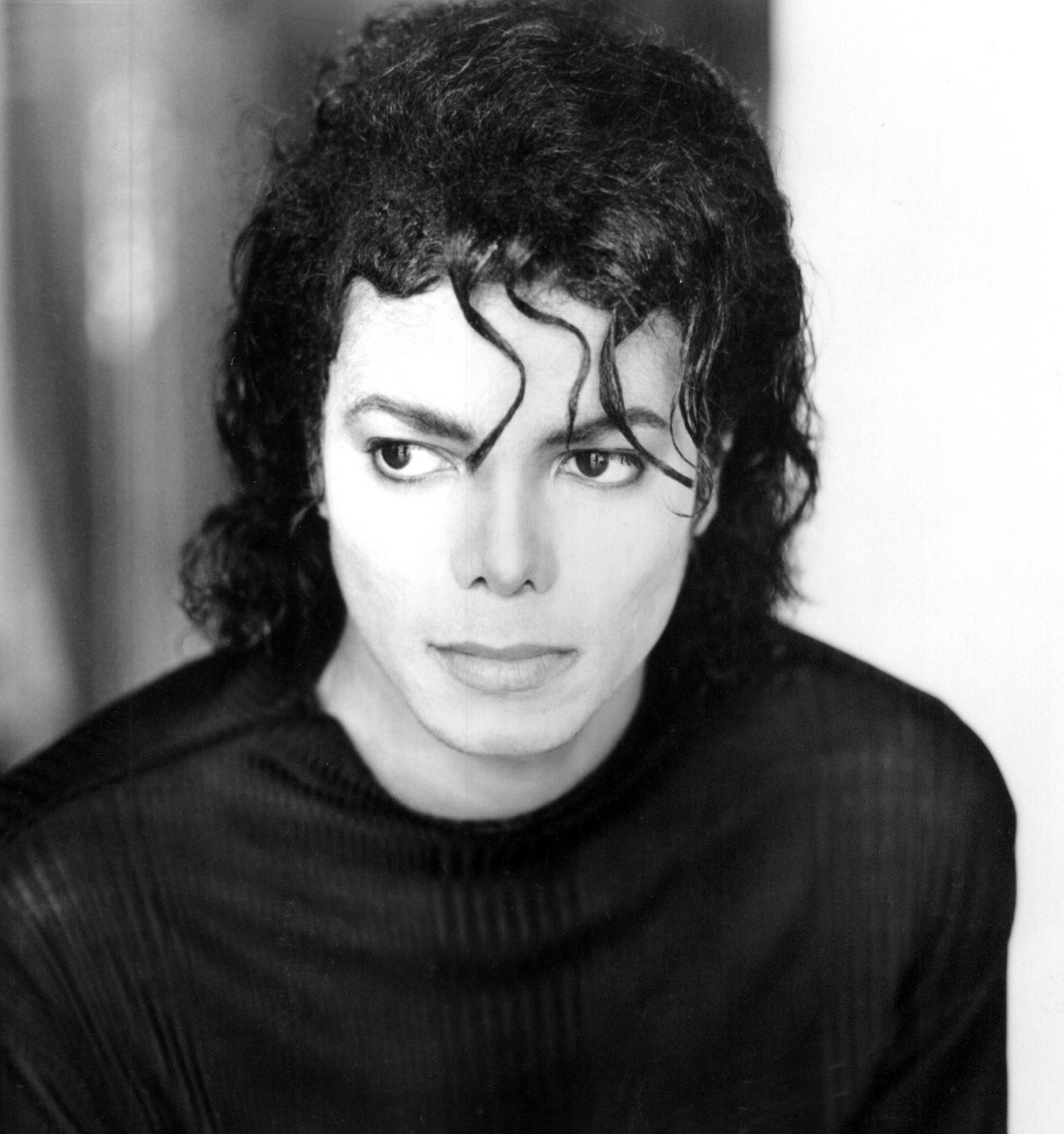 Born to amuse, to inspire, to delight
Here one day
Gone one night