Growing up, I loved music to the point where I couldn’t go a day without listening to one song. Now, I don’t listen to music like before, save for a few selected gospels and selected French songs at the moment, but with this challenge, I’ll like to look back on some songs I loved when younger and how far I’ve come.

Anyway, I extremely disliked ‘Red Red Wine’ by UB40. I loved the song ‘Pink’ by Aerosmith but when I found out the true meaning behind the lyrics I discarded the song. I loved ‘Blue (Da Ba Dee)’ by Eiffel 65, but I’ll have to go with the melancholic ‘Nights In White Satin’ by The Moody Blues. When I first heard it, I thought it was a beautiful classic and Ray Thomas’ (R.I.P.) flute solo was a thing of beauty! I love that the video was shot in Paris and I wrote a short story base on the title at one point.

Gazing at people, some hand in hand
Just what I’m going through they can’t understand
Some try to tell me, thoughts they cannot defend
Just what you want to be, you will be in the end 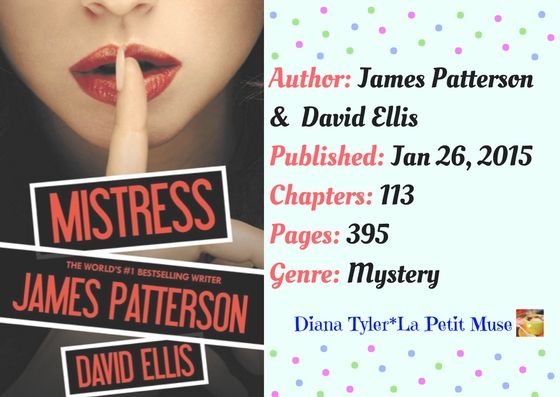 Ben isn’t like most people. Unable to control his racing thoughts, he’s a man consumed by his obsessions: movies, motorcycles, presidential trivia-and Diana Hotchkiss, a beautiful woman Ben knows he can never have. When Diana is found dead outside her apartment, Ben’s infatuation drives him on a hunt to find out what happened to the love of his life. Ben soon discovers that the woman he pined for was hiding a shocking double life. And now someone is out to stop Ben from uncovering the truth about Diana’s illicit affairs. In his most heart-pumping thriller yet, James Patterson plunges us into the depths of a mind tortured by paranoia and obsession, on an action-packed chase through a world of danger and deceit.

I want to trade lives with James Patterson. I can write all the stories I want without a thought for the loyal readers and stamp my name on my friends’ books as a collaboration although I know their story sucks.

This is not James Patterson’s writing nor is it in his style and this story was dull, slow, and boring. The movie trivia drove me up a wall. The narrator of the story is a creepy reporter dude with a trust fund who works at the White House and runs his own internet-based newspaper. His name is Ben and he has a messed up childhood. If the author/s wanted me to think that just because Ben was obsessive over Diana Marie Hotchkiss she was as straight as a pin, they got the wrong reader. Diana was as transparent as glass when I first met her.

I didn’t care for half of the movies mentioned in the story. I heard about many of them, but never went looking for them and I don’t intend to start now. I never cared for Seinfeld either.

The title is somewhat misleading. Almost every page is a movie or president of the USA trivia. Tom Cruise was the most mentioned actor and I think the author is in love with TC and his favorite movie is Mission: Impossible.

The ending was abrupt. I was disappointed with this book and how the story was all over the place. Plus, all the characters were morons in their own way. Every single one of them. Ben Casper has got to be one of the irritating characters I’ve ever come across!

The story is set in the first person, Ben’s, but inside his mind was more annoying rather than fascinating. I wished one of the thugs had shot him dead when they had the chance to.

^ Page 90: Wouldn’t it be cool if you could play theme music when you’re walking around doing things? Especially during dramatic moments. I think it would inspire people.

Yes, because then my theme song would be that of Mission: Impossible.

^ Page 188: Inside the main office, the colors are patriotic. Even the Iowa state flag, standing alongside the Stars and Stripes, fits in with the color scheme, though truth be told the Iowa state flag resembles the French flag more than it does the American flag.

Let’s see what she has in her medicine cabinet. I mean, as long as I’m here.

I hope this month is filled with excitement! ✨ 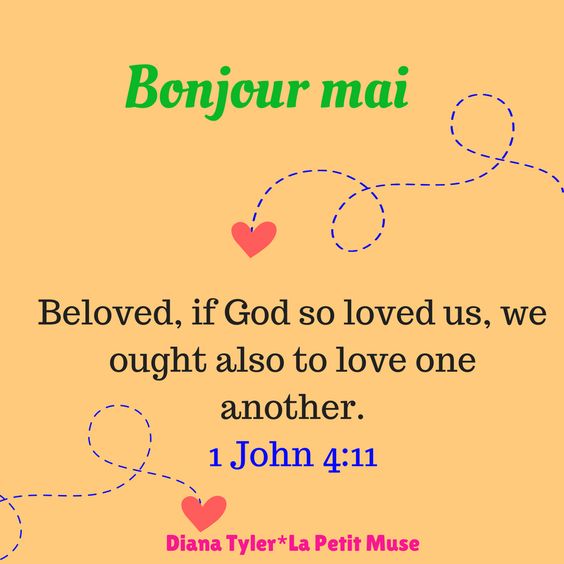 So, here we are, May. I’ll be doing some reflection this month to see how far I’ve come in different areas of my life and where I’ll be going next. I have a ton of reviews to write so I hope I can get to that this month and I found some six-word stories on my flash drive so maybe I’ll share those.

I really look forward to writing, though, so maybe I’ll finally get around to some of those neglected posts I’ve been meaning to finish 2-3 months ago.

I found this challenge on Pinterest (I’ve since pinned tons of them for the future!) and although I don’t listen to music as I used to, I still chose it. *shrugging* Maybe I’ll walk down memory lane with some of them! 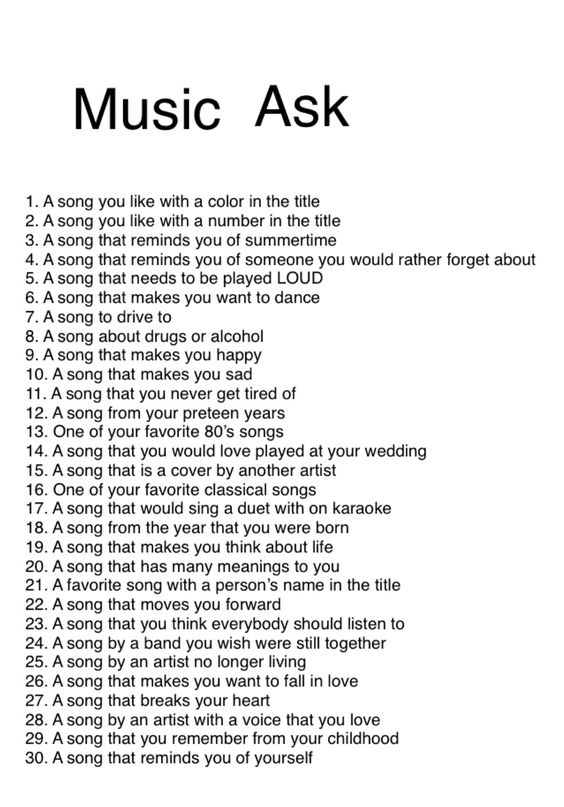 Blessed mai to all! 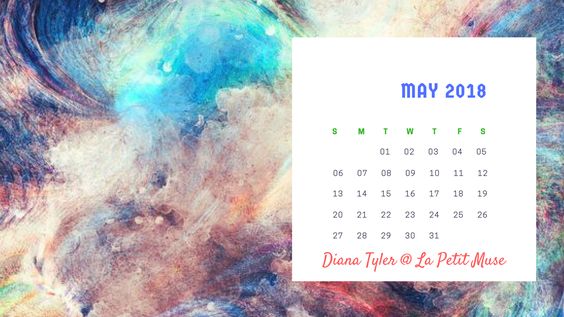