Bienvenue à un autre édition de Vendredi Français. I haven’t posted anything for the last two weeks so this evening, I’ll be talking about the alphabet. 😄

When I first started to learn French, the alphabet was tricky for me. I kept forgetting that the ‘G’ is actually pronounced as we would a ‘J’ in English and the ‘J’ as we would a ‘G’ in English. We coo for ‘Q’. Haha! You’ll see what I mean in a bit.

This is the pronunciation guide that I use:

This video also helped me a lot when I started to learn the alphabet:

I can say my French alphabet pretty well now. 👍

On another note, I watched Ali Baba And The Forty Thieves – The Lost Scimitar Of Arabia in Spanish for no apparent reason. I thought the prince was alright to look at: 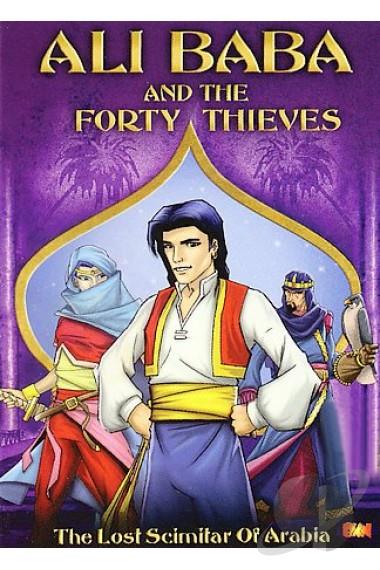 But eh, he ain’t no Aladdin, darling! I won’t be writing a review, but the movie was pretty decent.

What about you? What have you learned this week that you’ll love to share? Doesn’t matter what language you’re learning, we’re all here to learn.