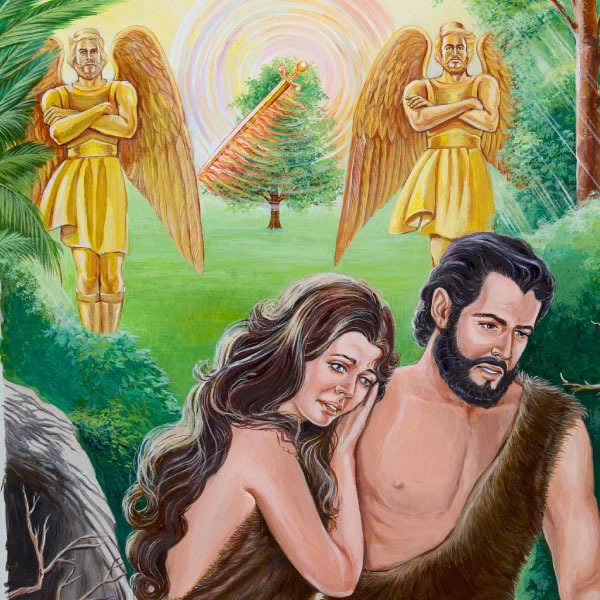 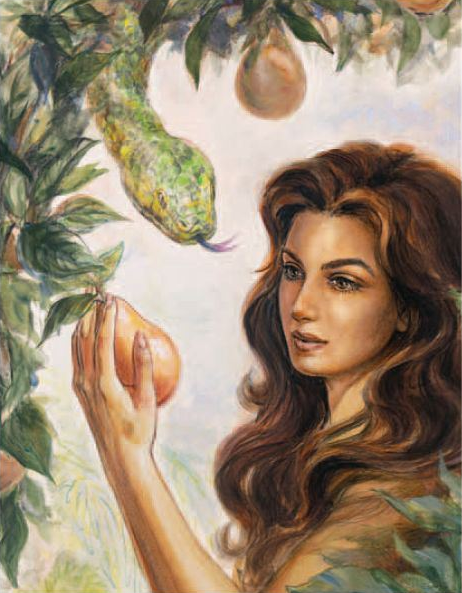 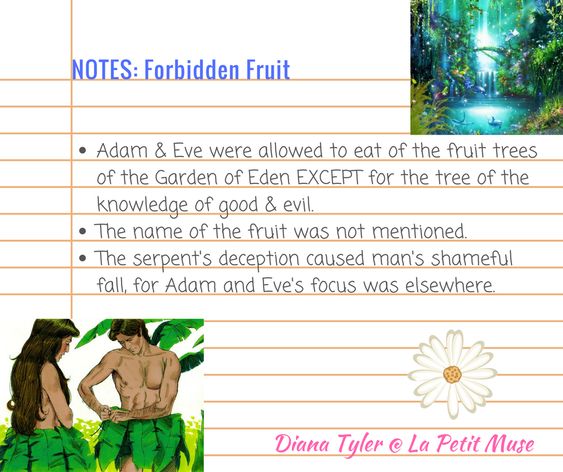 12 thoughts on “Bible’s Most Asked Questions #3: What fruit did Eve eat?”