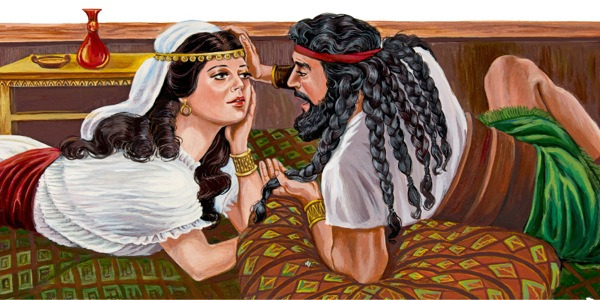 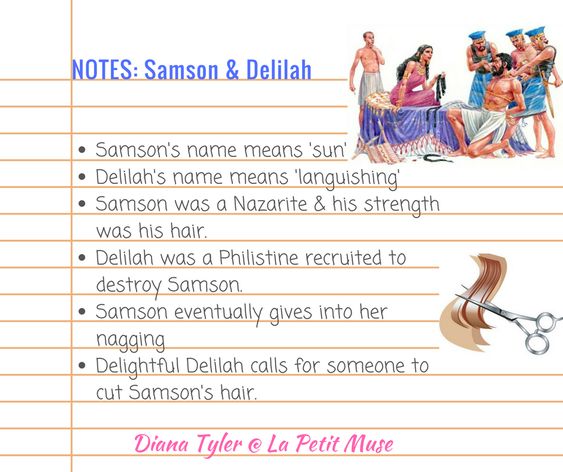 28 thoughts on “Bible’s Most Asked Questions #2: Who cut Samson’s hair?”