Origin: All over the world
Date: 18th century
Type: Fruit in a pastry crust 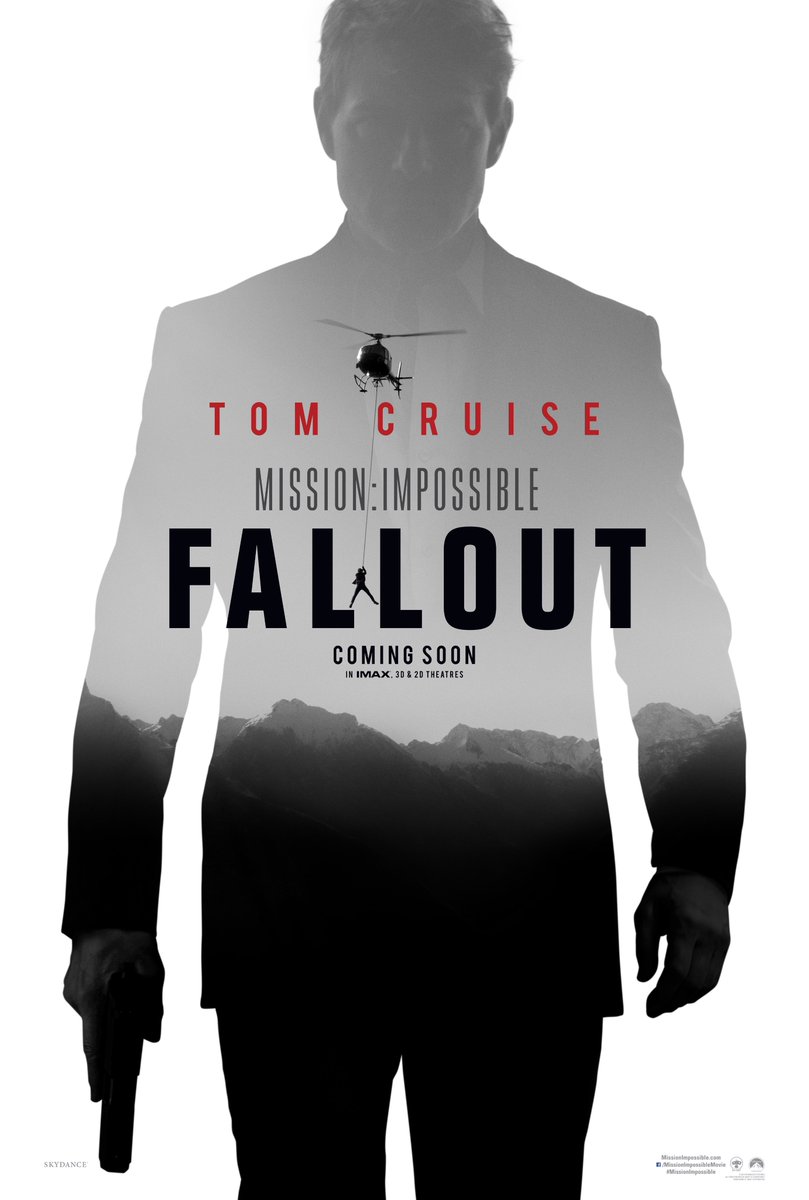 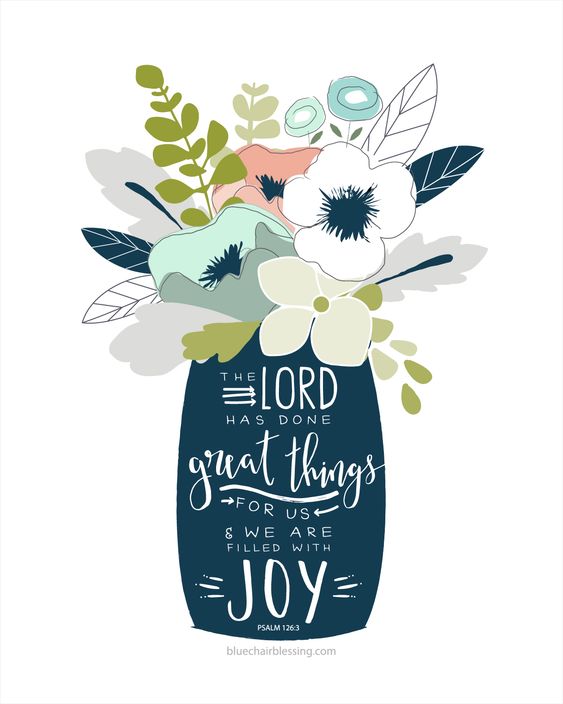