If it’s one thing the French love besides their wine, it’s cheese. France is home to over 600 types of cheeses, but this has been a debate over the years with some reports claiming close to 1,000 while some say its closer to 400. Whatever the case may be, the French are proud to be a cheese consuming nation.

The Roquefort cheese is a sheep milk goat cheese that originated in the South of France. Only cheeses produced in the caves of Mont Combalou near the village of Roquefort-sur-Soulzon in the Midi-Pyrenees region can legally and rightfully bear the name Roquefort. It is one of the world’s best-known blue cheese and sometimes called the ‘King of cheeses’.

The Roquefort serves a delightful palate when paired with a nice bottle of Sauvignon Blanc.

Would I eat it?: I love trying all kinds of cheese, so yes. 😋 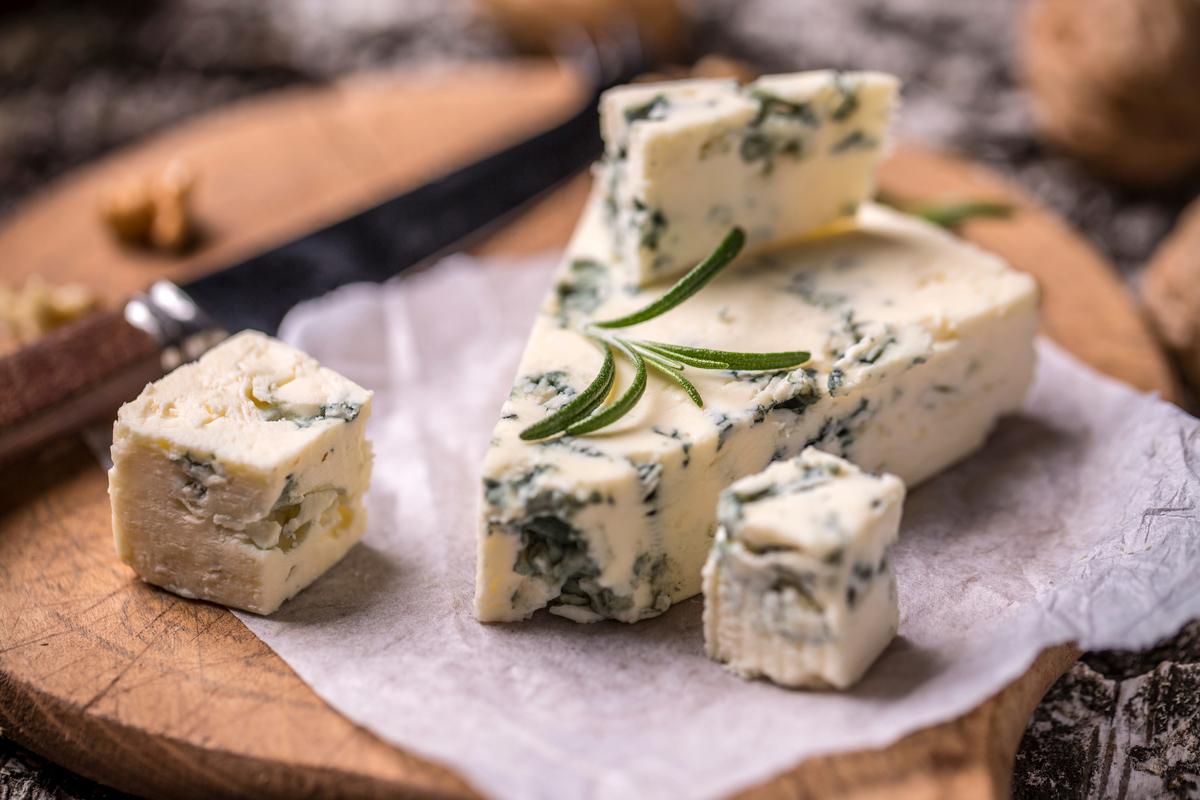