I didn’t find many phobias underneath the letter F.

The letter ‘F’ didn’t yield many results, but I still managed to get a few. Also, I’ve noticed that some phobias are repetitive as you’ll see in the coming weeks. 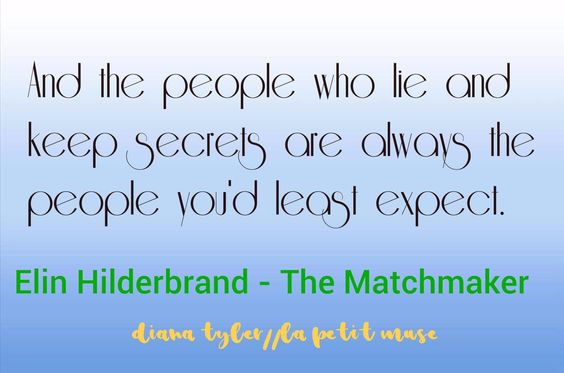 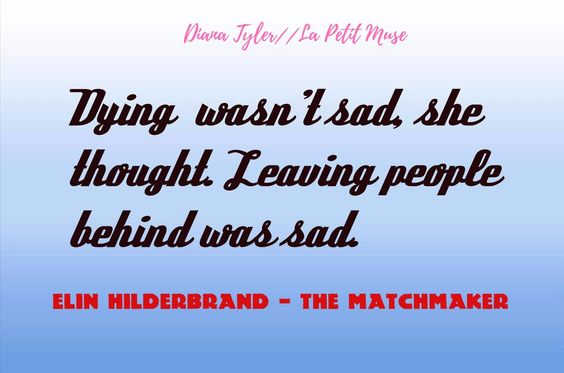 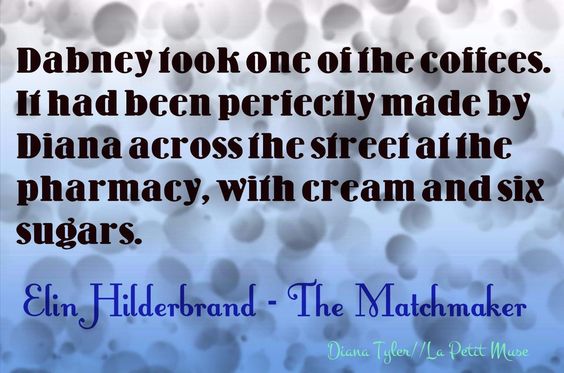 King Louis XIV was a fascinating man and King! His reign (1638-1718) lasted for 72 years, longer than that of any other European sovereign. Known as the Sun King, this man was my favorite French King and these were his last words:

“Why do you weep? Do you think I should live forever? I thought dying had been harder.”

Tell us about a time when you felt out of place.

No, seriously, this question.