Do you ever sit on a park bench for more than ten minutes?

This is therapeutic, but I haven’t done this in a long time.

When you lose electricity in a storm, do you light the candles, turn on the flashlight or use your cell phone for light? 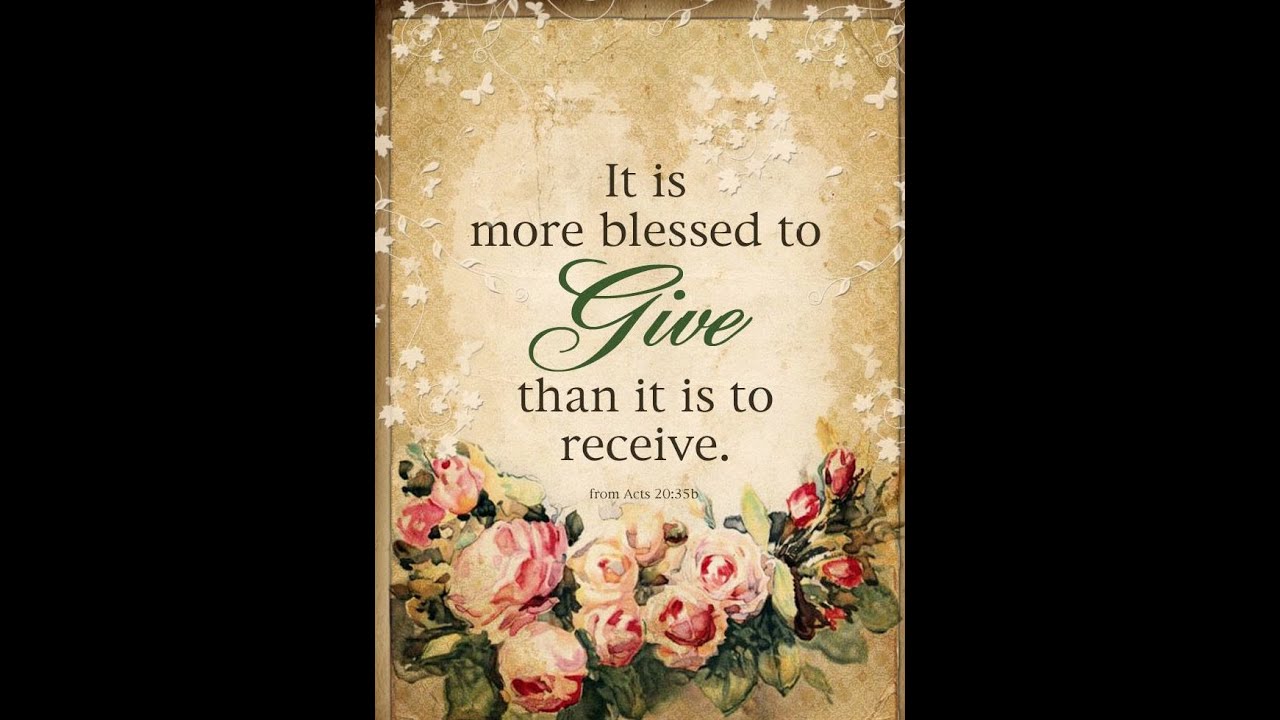 I appreciate my best friend and sister in Christ, Tammy. She is working hard at rehearsals for an upcoming play and she stopped by my workplace twice during which she motivated and pushed me to keep writing both for NaNoWriMo and outside of it. ❤

Write about evil: how you understand it (or don’t), what you think it means, or a way it’s manifested, either in the world at large or in your life.

We know that we are children of God, and that the whole world is under the control of the evil one.

Detective Alex Cross is being stalked by a psychotic genius, forced to play the deadliest game of his career. Cross’s family–his loving wife Bree, the wise and lively Nana Mama, and his precious children–have been ripped away. Terrified and desperate, Cross must give this mad man what he wants if he has any chance of saving the most important people in his life. The stakes have never been higher: What will Cross sacrifice to save the ones he loves?

Widely praised by the greatest crime and thriller writers of our time, Cross My Heart set a jaw-dropping story in motion. Hope to Die propels Alex Cross’s greatest challenge to its astonishing finish, proving why Jeffery Deaver says “nobody does it better” than James Patterson.

How much suffering can one man endure in life before he suffers complete mental and emotional break?

This was the sequel to the story of Alex Cross and Thierry Mulch/Marcus Sunday in Cross My Heart. Mulch/Sunday had kidnaped Alex’s family – wife, Nana-Mama, daughter and two sons – just to prove that he can break Alex Cross’ will to live. He threatened Cross that he will kill Cross’s family one by one. What triggered this serial killer off? Mulch has written a book under the pseudonym Marcus Sunday about the perfect killer who murdered two entire families. Cross reviewed the book and let’s just say, his review was unkind and Mulch/Sunday decides to out for revenge.

In this story, I was reminded of why I love Cross so much. JP brought him alive as his faith, humanity, love, and intelligence were put to the test. Despite his trial and tribulation, his faith in God and his love for his family never wavered. His faith and belief in God carried him through the times he wanted to give in and just do what Mulch/Sunday wanted. His strength of mind had me wondering if I was faced with a similar situation like that of Cross, would I be strong enough to face it? Would I be smart and cunning enough to convince then beat the enemy? 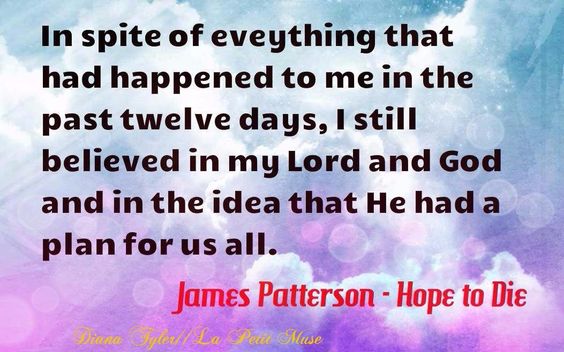 Perhaps Cross was a little too superhuman for some readers’ liking, but when your faith in God is that strong one tends to feel that they are armed with some kind of superpower, but it’s not superpowers. It’s the spirit of the Lord that manifests within us and with that strength, we feel as if we can take on the world no matter what is thrown at us. God never abandons those who believe in Him and Cross’s situation was a testament to that.

The Matchmaker by Elin Hilderbrand