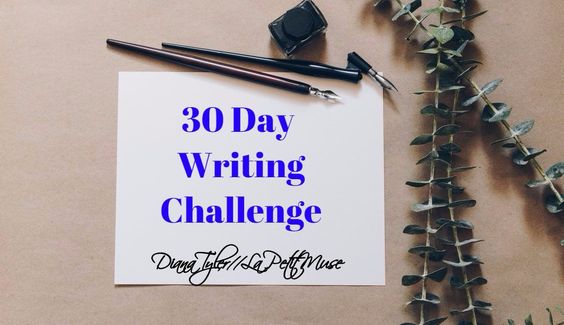 Any Sabbath spent in church is a special day. ❤

Hmm… let’s just say that now I put my trust and faith in God, I don’t envision my life to be anything, but to be fashioned by His will.

At the moment, I just want to curl up in bed and sleep for a month.

I think I covered this with the 365 days challenge that I’m doing, but my daily routine consists of waking up, thanking God, praying, getting ready for work, eating breakfast, reaching to work on time for punctuality is utmost important to me. Do some work, blog, have lunch, take some time to Bible study and write/read something until work comes to an end.

Do you have a tattoo? If so, what’s the story behind your ink? If you don’t have a tattoo, what might you consider getting emblazoned on your skin?

No, I don’t have a tattoo and I’ve never considered getting one. ^.^ 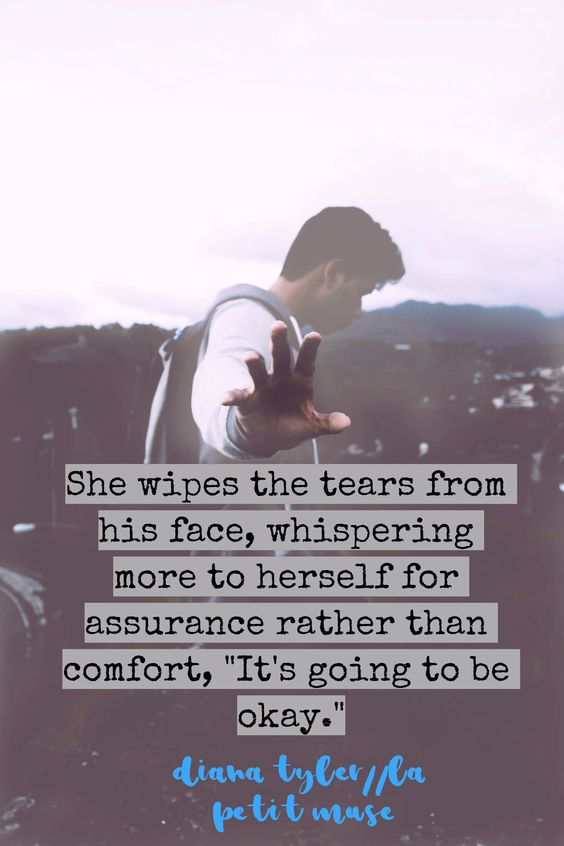 Tell us about a time you found out after the fact that you’d been mistaken and you had to eat a serving of humble pie.

I’m sure it’s hard to swallow.

Joking aside, I’ve had a few instances back then when I was young and ignorant. I am just happy that I am not the person I used to be when I was a teenager growing up. 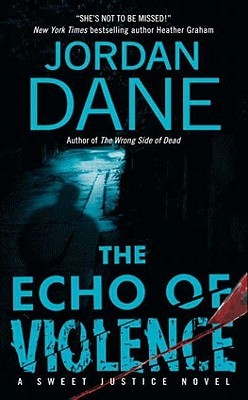 Good morning, everyone! Well, it was morning when I started composing this, but looking at the time on the PC, I see that we’re easing into the afternoon. We just have like four more minutes and bam! Afternoon.

Anyways, I just wanted to leave this here: I am a little slow in replying to comments, following, and reading blogs because I’ve been trying to complete the challenge that I’ve set for myself for this year’s NaNo: 50,000 words by November 28th. Well, it is the 28th and I don’t have 50,000 words as yet, for I’ve taken a small writing break over the weekend to focus on other things. I might have to wait until the 29th to pass 50,000. 😛

I have 11,000 words more to reach my goal, but I’ll see how that goes. I think I have two posts scheduled for this evening, but I am not sure. Anyway, I hope you’re having a wonderful Tuesday! I hope to get back into the swing of blogging things around here soon, but in the meantime, I am reading some blogs and leaving some likes.

Tell us about the one luxury item you wish you could afford, in as much detail as you can. Paint a picture for us.

Oh, this is easy. The Airbus Helicopter H160. That thing is a beauty!