I have so many posts to share that if I were to share them all, I’ll be posting at least ten items a day! However, I want to share what you may see in the near future on La Petit Muse.

Yes, this is our world. Under this category, I’ll be focusing on global news and prophesy, humanity, Christianity, and how they’re shaping the world and readying for the coming of our Lord and Savior Jesus Christ, the one and only King of Kings. I’ve already kicked this category off last week with the independence of Catalonia.

Bible Study. I actually have a category already, but it needs to be updated regularly. While I was rereading Genesis a while back, I decided to put my notes on here about each book that I read.

Midweek Mystery. I am a HUGE fan of mysteries and I’ll certainly love to share some here! MM would be updated once or twice a month if I proceed with it.

Fairytale Friday: This idea popped into my head while I was helping a friend do research for a thesis based on Alice in Wonderland. I am not sure if I’ll actually proceed with this as yet, but if I do, I’ll be comparing the original with the remake.

Pretty Cool Fact!: Sharing a random fact once a week. 🙂

I actually have many challenges that I’ll love to participate in, but time won’t allow me. Most – if not all- are found on Pinterest. I actually pinned 167 pins. Here is one: 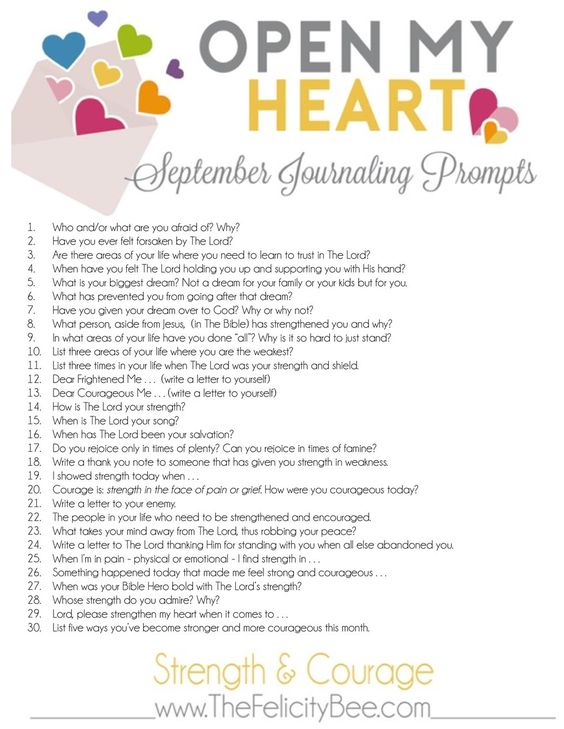 As for the themes, I am yet to complete the Social Media one, something I hope that I can get back to soon. I have a few that I am excited to start on, but I’ve put them on the backburner for a bit.

And that’s it for now.

Well, today is the end of Falltober. It’s been a blast doing this last-minute challenge in posting something Fall-related every day. I thank you for joining me on this journey and I look forward to seeing what November – be it God’s willing – shall bring.

Enjoy the rest of your Autumn! If bloggers had their own Halloween and could go from blog to blog collecting “treats,” what would your blog hand out?

I don’t celebrate Halloween, but I’ll be handing out scriptures! 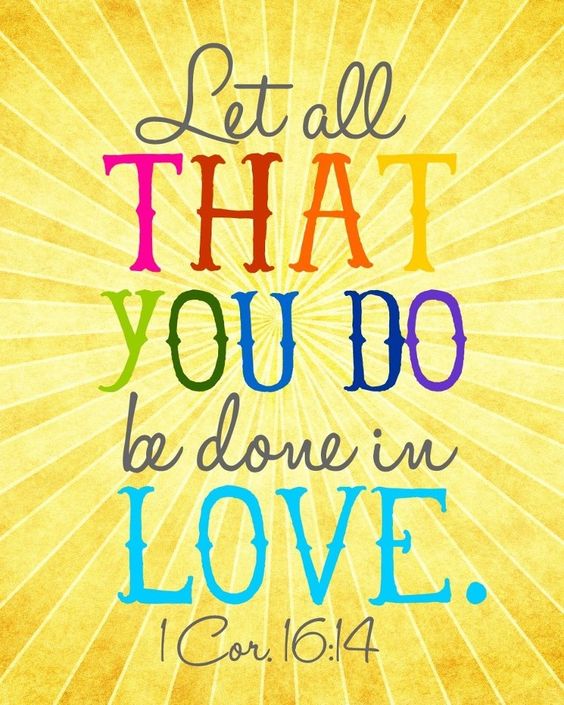