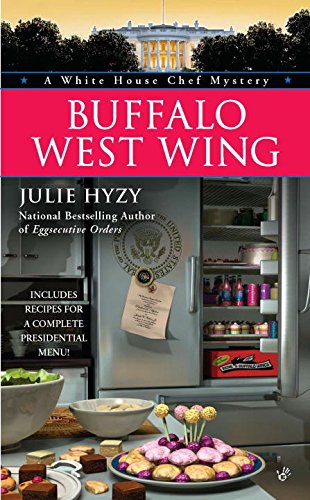 With a new First Family, White House executive chef Olivia Paras can’t afford to make any mistakes. But when a box of take-out chicken mysteriously shows up for the First Kids, she soon finds herself in a “no-wing” situation. After Olivia refuses to serve the chicken, the First Lady gives her the cold shoulder. But when it turns out to be poisoned poultry, Olivia realizes the kids are true targets.

This is actually my first book in this series and although I’ve had better, this was good enough to finish in one sitting.

Poor Olivia Paras! The White House chef falls out of favor with the new first family over a box of suspicious chicken wings that had the children’s names on it which happened to be poisoned. Then there is the nasty Peter Sargeant who despises her and wants her to fail at her job. And if that is not enough on her plate, the first family eventually brings their family chef, Virgil Ballantine to the White House and Virgil despises the fact that he has to answer to the executive chef, Olivia.

Things soon take a turn for the worst when Olivia and Josh (President’s son) is kidnapped by Nourie (terrorist pretending to be Special Agent). The action was all good.

However, I feel as if Olivia has been fighting to keep her job since the series started, for in this book the author focuses more on the chef’s job struggles than the actual mystery. Although I like the concept and I think the writing was good enough to read, I feel a little bit disappointed as if something was missing. I have mixed feelings about this one, but hopefully the other book I pick up from this author would be much better and I hope Gav and Olivia stay together because I kind of like them as a couple.

I couldn’t put a face to Olivia or half of the characters because there weren’t proper/full descriptions of them. Some tasty recipes are featured after the last chapter. 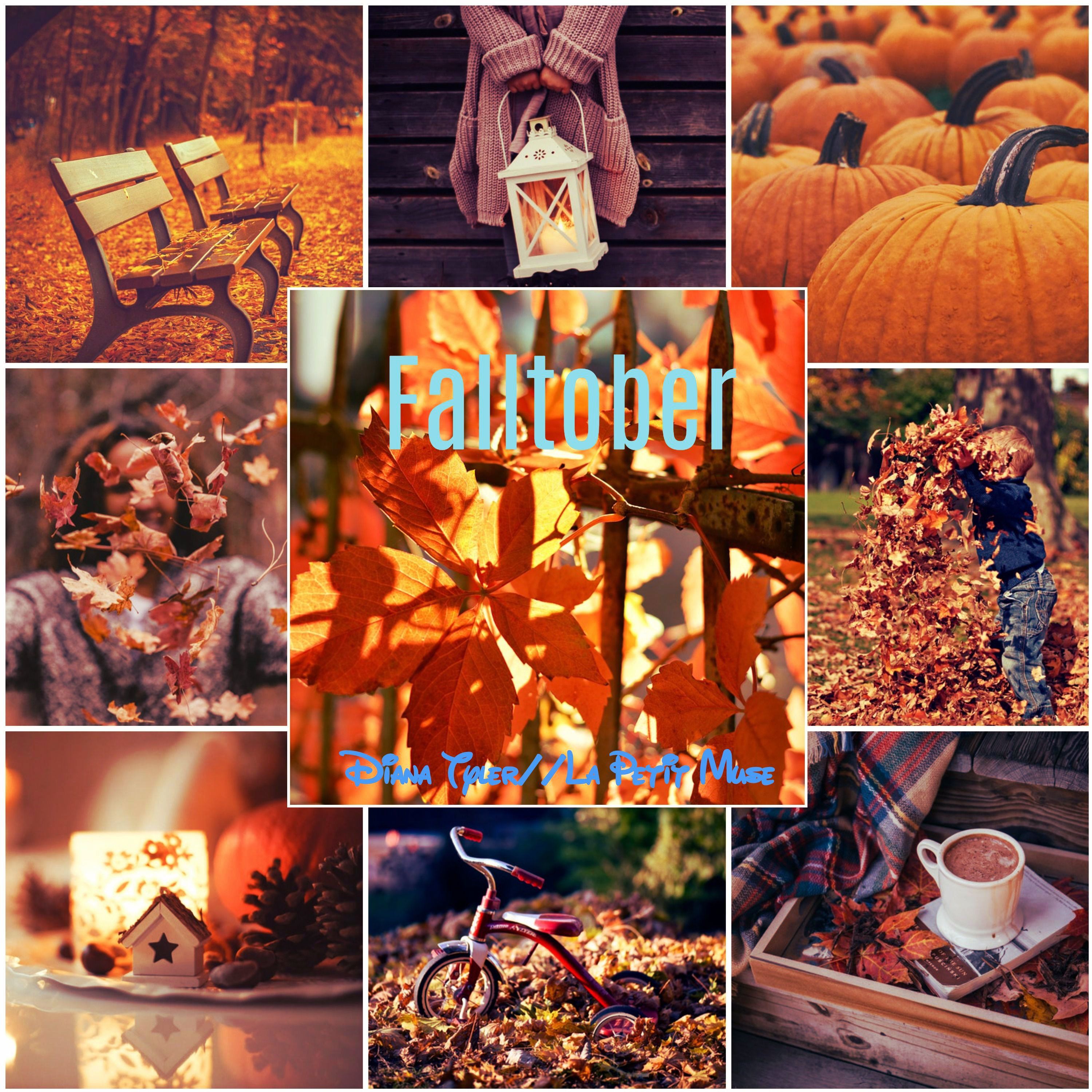 ***I used all images from Unsplash.

Write a post in the style of (or simply inspired by) a favorite author.

Explain your biggest regret — as though to a small child.

Every time this prompt comes up (and it came up like twice already), I say the same thing: I have no regrets because the flawed person that I am and all the mistakes that I’ve made, made me who I am today.