They’re not really postcards, but my wonderful friend Sunny is currently living and studying in beautiful New Zealand. Last evening, we had the chance to catch up and he shared some snaps of his recent travel to Rangitoto with me.

Rangitoto is a pest-free island that emerged from the sea 600 years ago and is the youngest volcano in New Zealand. That must be some beautiful haven! It is also home to the world’s largest pohutukawa forest.

Although he gave me permission to share his photos, I only wanted to share one as I didn’t want to be greedy, but here I am being greedy. He has a great eye for detail and in another life, he would’ve been Eric Lafforgue’s competition. 🙂 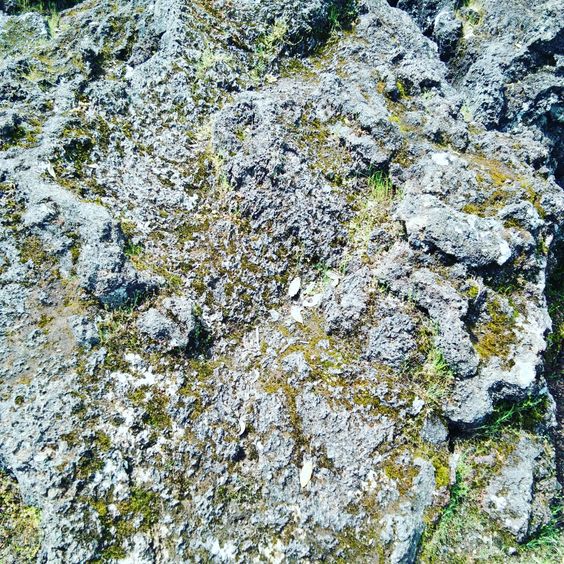 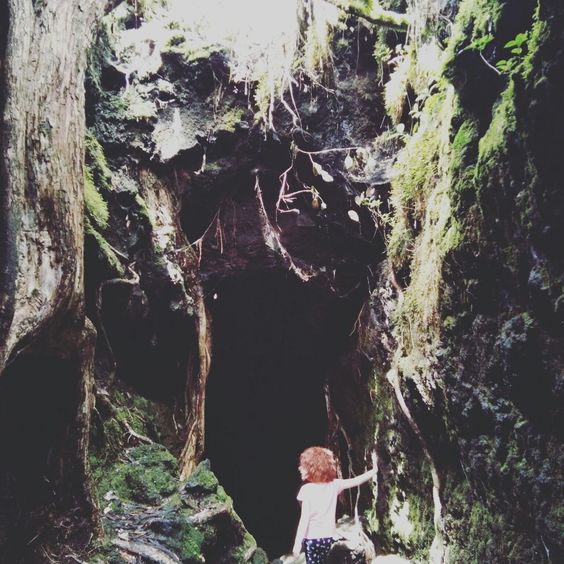 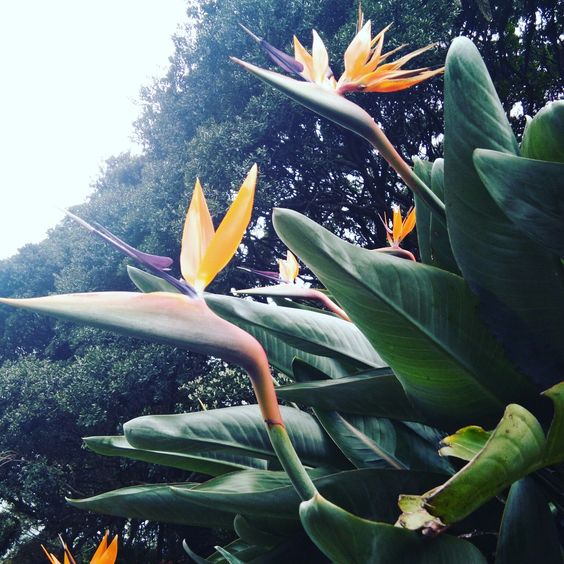 Thank you so much, Sunny, for allowing me to share your photos with my readers. Keep being awesome! 🙂

I am not a Fall expert, but there are certain things one can do to make a home smell like Fall. 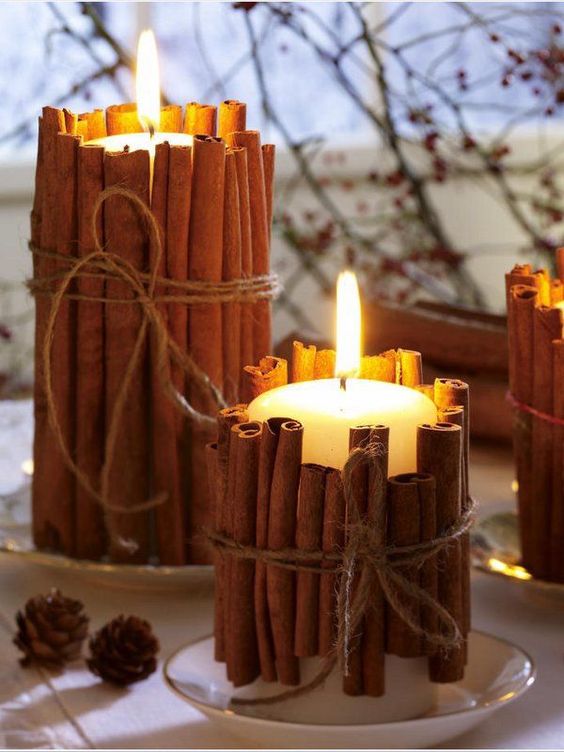 Hang a dried orange garland probably over the mantlepiece. 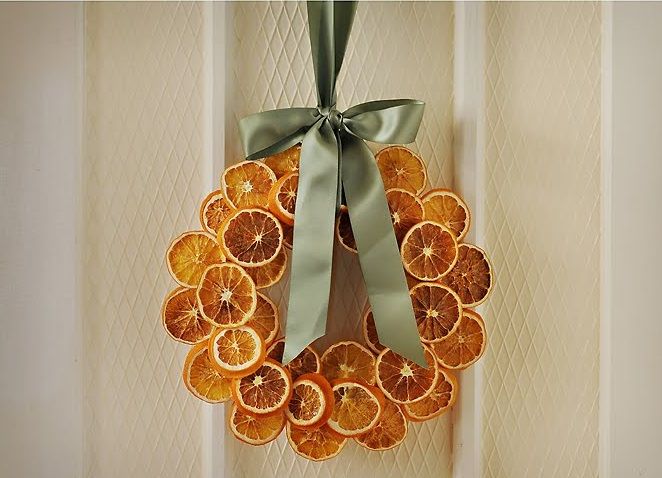 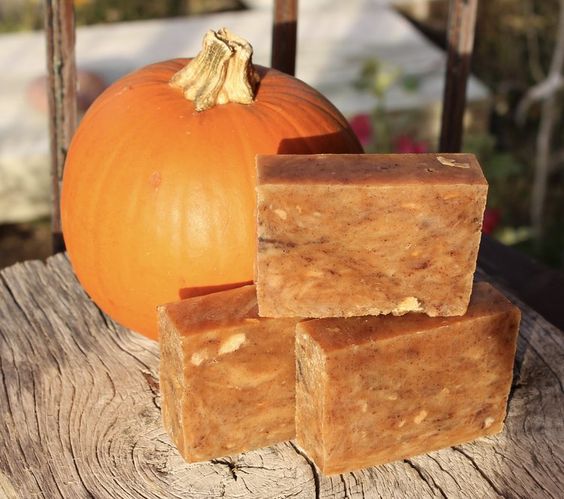 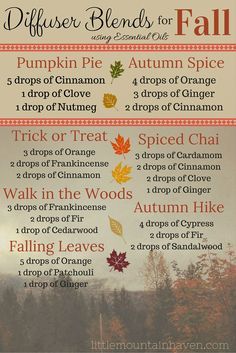 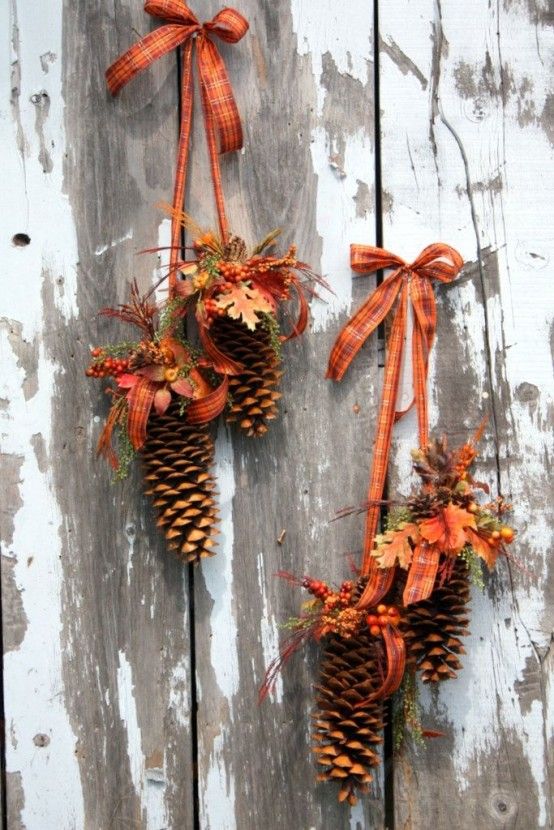 The year is 2008 and Samantha Kofer’s career at a huge Wall Street law firm is on the fast track—until the recession hits and she gets downsized, furloughed, escorted out of the building. Samantha, though, is one of the “lucky” associates. She’s offered an opportunity to work at a legal aid clinic for one year without pay, after which there would be a slim chance that she’d get her old job back.

In a matter of days Samantha moves from Manhattan to Brady, Virginia, population 2,200, in the heart of Appalachia, a part of the world she has only read about. Mattie Wyatt, lifelong Brady resident and head of the town’s legal aid clinic, is there to teach her how to “help real people with real problems.” For the first time in her career, Samantha prepares a lawsuit, sees the inside of an actual courtroom, gets scolded by a judge, and receives threats from locals who aren’t so thrilled to have a big-city lawyer in town. And she learns that Brady, like most small towns, harbors some big secrets.

Her new job takes Samantha into the murky and dangerous world of coal mining, where laws are often broken, rules are ignored, regulations are flouted, communities are divided, and the land itself is under attack from Big Coal. Violence is always just around the corner, and within weeks Samantha finds herself engulfed in litigation that turns deadly.

This is the first time I started a John Grisham book that I couldn’t finish. The story starts off slow and boring, but I tried giving it the benefit of the doubt. Fifteen chapter later, I lost my marbles and tossed it. Had this been my Kindle, I might have broken it in a rage.

Samantha was incredibly boring and the number of times she said ‘It can’t be legal’! ARRGGHH! I couldn’t stomach another chapter of this book and decided to end the torture early.

For many of us the seasons are changing, bouncing unpredictably between cold and warm. Are you glad to be moving into a new season, or wishing for one more week of the old?

What can I say? I am adaptable so I move with the season.