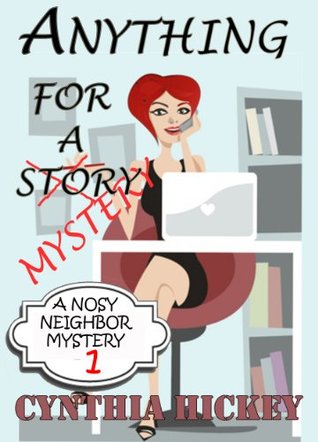 Hello. A word that goes a long way that so much can be said in one little word.

If you haven’t talked to someone in a long time, call that person up today and say hello. Say hello to someone who wouldn’t expect you to greet them today. Yes, go ahead, say hello to that person who has been talking about you when you’re not within earshot. 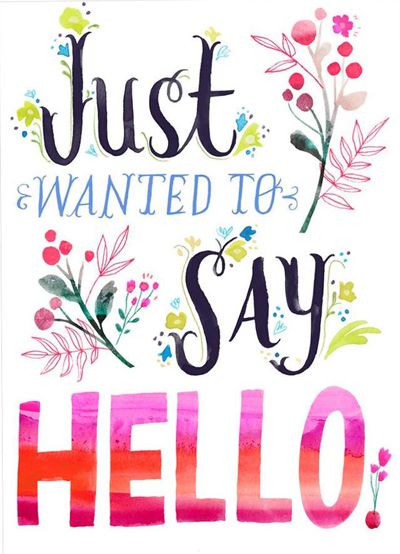 And while at it, don’t forget to say hello to this new day! Image via We Heart It

May today be a blessing for you and don’t forget to smile! 🙂 Write a post about anything you’d like, but be sure to include this sentence somewhere in the final paragraph: “He tried to hit me with a forklift!”

At the moment, I am not inspired to write any stories, but I have this on my mind:

The superhero shook his head in disdain, “I know it’s something that we’re probably going to look back on later and laugh, but I still can’t believe he tried to hit me with a forklift!”

Ah, I got nothing… but they did say I could write about anything I want, so… heyyy Superman. 🙂

For a moment today, time stands still — but you can tweak one thing while it’s stopped. What do you do?

Get more sleep of course!

You receive some wonderful, improbable, hoped-for good news. How do you celebrate?

As I always do: by thanking God. Without Him, nothing is possible.