Ah, Selena Gomez. I don’t consider her a terrific singer, but she’s okay… I guess. I liked a few of her songs back when I used to listen to music, but nothing to scream about. Her songs don’t ever stick around long enough to consider it a classic.

0:21: Selena rides her bike down a mountain to school. I thought she was going to ride it to the store or to meet up with friends at the mall.

1:06: Look, Farrah Fawcett! I mean, another Selena! I see what is happening here. This is some Dave Grohl experiment!

1:08: Selena as a man now. Too many personalities to keep count of.

1:31: Selena flirts with Selena in the hallway. Man, that sounds weird! But apparently no one is good enough for Selena but Selena. That sounds even weirder.

1:39: The way student Selena is staring at the scene in the hallway while yearningly singing Can we focus on the love? Paint my kiss across your chest. If you’re the art, I’ll be the brush. She is definitely in love and it cannot be with the man Selena because that’s her dad. From this angle, it looks like she’s in love with the gym teacher who’s having an affair with her father. No wonder why the students were whispering and staring at her! They know she’s a lesbian… and that her dad is having an affair with the object of her affection.

2:05: ANOTHER SELENA? Does it ever end? This looks like Mom Selena.

2:25: Mom Selena confirmed. This is getting exhausted. She picks up the Dad in a car, but student Selena has to ride all the way back home? And they’re having dinner without her?

2:47: Selena the student finally arrives home, but she decides to skip dinner altogether because she can’t stand the fact that she’ll be in the presence of the man who is having an affair with her crush.

2:58: She goes to her room to dance seductively in front of the mirror as she tries not to think about her crush.

3:20: She pretends to sleep when Mom Selena comes to check on her. Typical teenager, eh?

3:31: She lovingly strokes a photo of Selena Fawcett just in case we did not get who she was crushing on from the beginning of the video.

Basically, this video was about Selena liking Selena and Selena cheating on Selena. I know every video can’t be a masterpiece, but this is laziness. And my friends wonder why I don’t watch music videos anymore.

La Petit Muse is an award-free zone, but I do make exceptions from time to time.

I was nominated for the One Lovely Blog Award by the amazing Meiji Zapico. If you have not checked out her blog as yet, I suggest that you do.

1. Thank the person who nominated you and link their blog
2. Share 7 things about yourself
3. Nominate others (up to 15)
4. Include this set of rules
5. Inform your nominees

Seven Facts About Me

6. I exercise only when I need to.

Thank you again, Meiji for nominating me. As for the nominees, well, I consider this open. 🙂 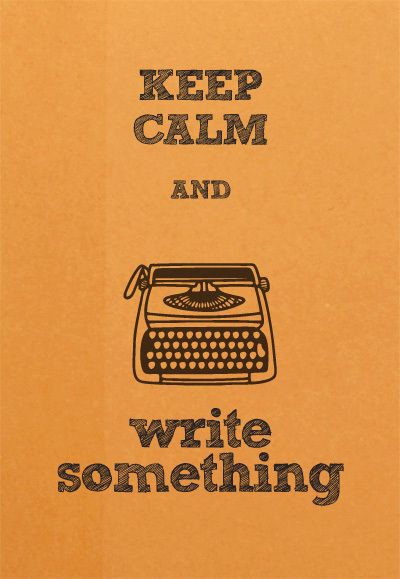 Try your hand at parody or satire — take an article, film, blog post, or song you find misguided, and use humor to show us how.

I’ll try this later on when everything quiets around here.