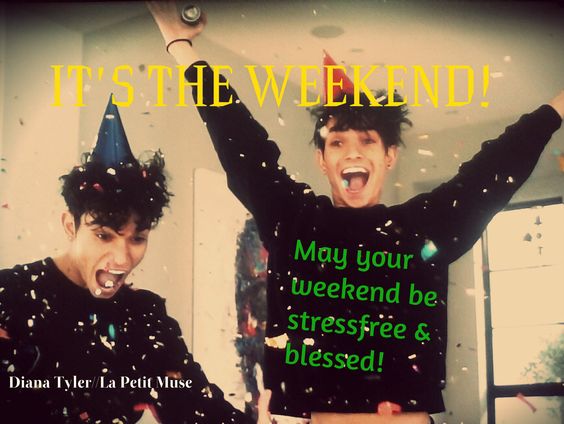 What have you been putting off doing? Why?