My new short story offering is inspired by The Mummy (the Tom Cruise one that is now playing). I did not sit down to plan it. I just wrote whatever came to mind (mainly for the dialogue) so I take the blame for all grammatical errors.

“Hallucinating? Vail, does it look like I’m hallucinating? There’s a beautiful woman walking towards us.” Sergeant Nick Morton was livid. “How do you not see her?”

Corporal Chris Vail sat still on top of the black stallion and cups his hands to his eyes. “Maybe you’re seeing a mirage.”

“What?” Nick couldn’t believe what he was hearing. “I am telling you that…” Suddenly, the desert and his best friend disappeared and Nick found himself in Ancient Egypt. The woman who stood before him wore a white regal dress, her arms decorated with multiple golden bracelets, her feet bare. With the sunlight against her back, she looked ethereal, but when she raised her hand to touch his face, he took note of the cracks in her painted fingernails.

But he was drawn to her fierce kohl-lined eyes which were boring into his soul given that she was intensely staring at him. “My chosen,” she breathlessly whispered against his parched lips.

Nick was stupefied. “I’m your what?”

“My chosen,” she repeated, her cool hand caressing his jaw. “My love,” she closed the remaining space between them. “I would have ripped the kingdom to shreds if I had to just for you. You’re my chosen.”

The reality of the situation finally hits him and he suddenly felt unworthy in her presence. He did not have a title. He plundered ancient sites for timeless artifacts and sold them to the highest bidder. He was a thief and here this crazy woman was looking at him as if he was her king. “I cannot be your chosen.”

“But I chose you and that is enough.”

His lips were moving towards hers when something dawned on him. “Wait, what am I chosen for?”

The Egyptian princess coyly smiles. “Soon, my chosen, you’ll find out.” she pressed her lips against his and everything went black. 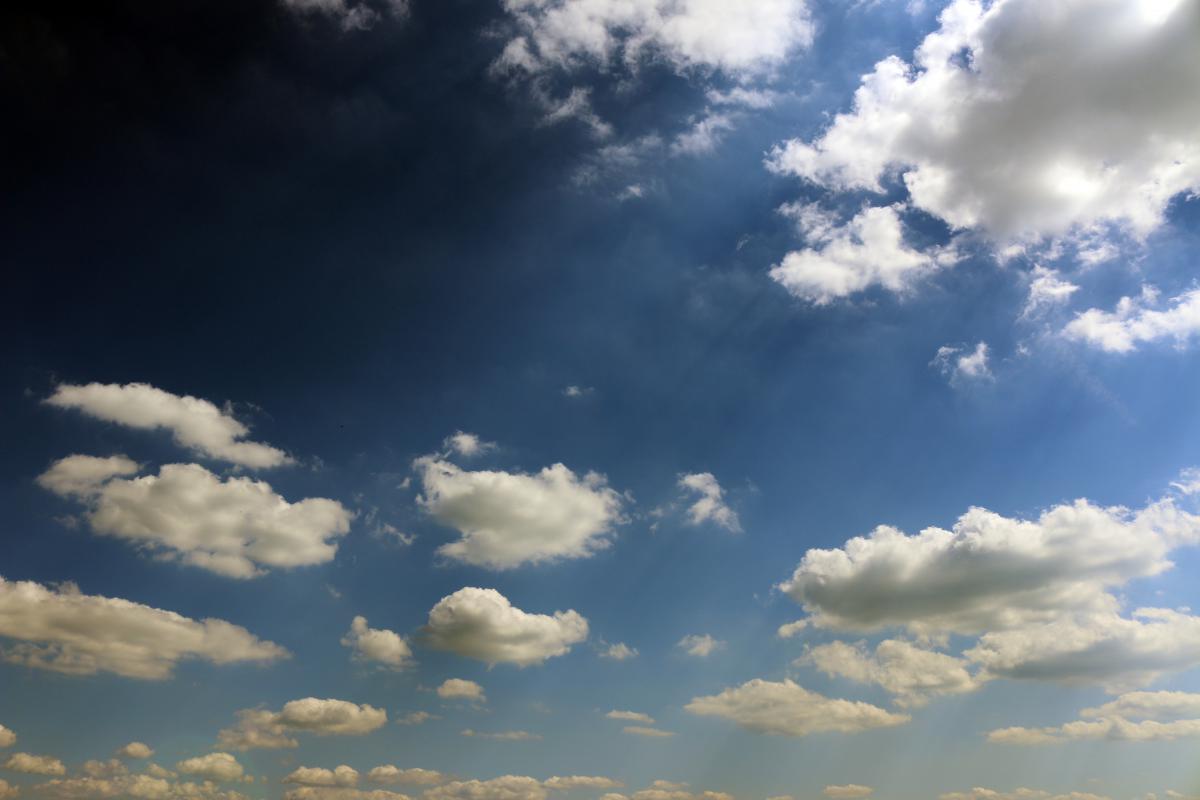 Question of the moment!

Was he an earthly person? An angelic being? Jesus Christ Himself?

The Bible is open for interpretation, but there are also secret things that God does not want us to know hence the reason why they aren’t revealed unto us. Today, I want to talk about Melchizedek. When I came across the name a few years ago in the Bible, I did not bother to dwell on it. However, in rereading the Bible a couple of times (this is the only Book that I reread whenever I reach the end), I found this Melchizedek character to be intriguing. In reading about him, I’ve come across many people saying that he and Jesus Christ are one and the same and whenever the name is brought up, I tend to throw that out there to see how others may approach the subject.

The conclusion I’ve reached: it tends to confuse many people (especially Christians) because they’ve failed to consult their Bible instead trusting Google as their spiritual guide.

Last Sabbath, I had a fascinating conversation with Margaret and T.R. Noble about Melchizedek. I did not go into deep explanation because I know I would’ve been writing this post for today.

Let’s get into it.

I first met this mysterious character in Genesis during his encounter with Abraham and he was introduced as the King of Salem.

18 And Melchizedek king of Salem brought forth bread and wine: and he was the priest of the most high God.

19 And he blessed him, and said, Blessed be Abram of the most high God, possessor of heaven and earth:

20 And blessed be the most high God, which hath delivered thine enemies into thy hand. And he gave him tithes of all. (Genesis 14:18-20)

Why give a stranger you’ve just met a tithe (a tenth) of the items you’ve gathered? By doing this, Abraham indicates that he recognized Melchizedek as a priest who ranked higher spiritually than he.

I then met him again in Hebrews and here some light is shed on this intriguing character:

Without father, without mother, without descent, having neither beginning of days, nor end of life; but made like unto the Son of God; abideth a priest continually. (Hebrews 7:3)

For this Melchisedec, king of Salem, priest of the most high God, who met Abraham returning from the slaughter of the kings, and blessed him;

2 To whom also Abraham gave a tenth part of all; first being by interpretation King of righteousness, and after that also King of Salem, which is, King of peace; (Hebrews 7:1-2)

In reading those passages, we learn that Melchizedek is like unto the Son of God, priest of the Most High God, and his name means King of Righteousness. I repeat. King of Righteousness. Jesus Christ is referred to the King of Righteousness, BUT not because a name bears the identical meaning to another makes the person one and the same. For example, my name is Diana meaning ‘heavenly’ or ‘divine’. I certainly ain’t heavenly or divine nor am I a goddess (In Acts 19:24-41, Diana or Artemis is the goddess of the Ephesians).

Some would argue that Jesus must have been the person who met Abraham, given that the only interaction between God and man has been through Jesus. They’re forgetting the angels. It was Angel Gabriel who delivered the message to Mary on God’s behalf. 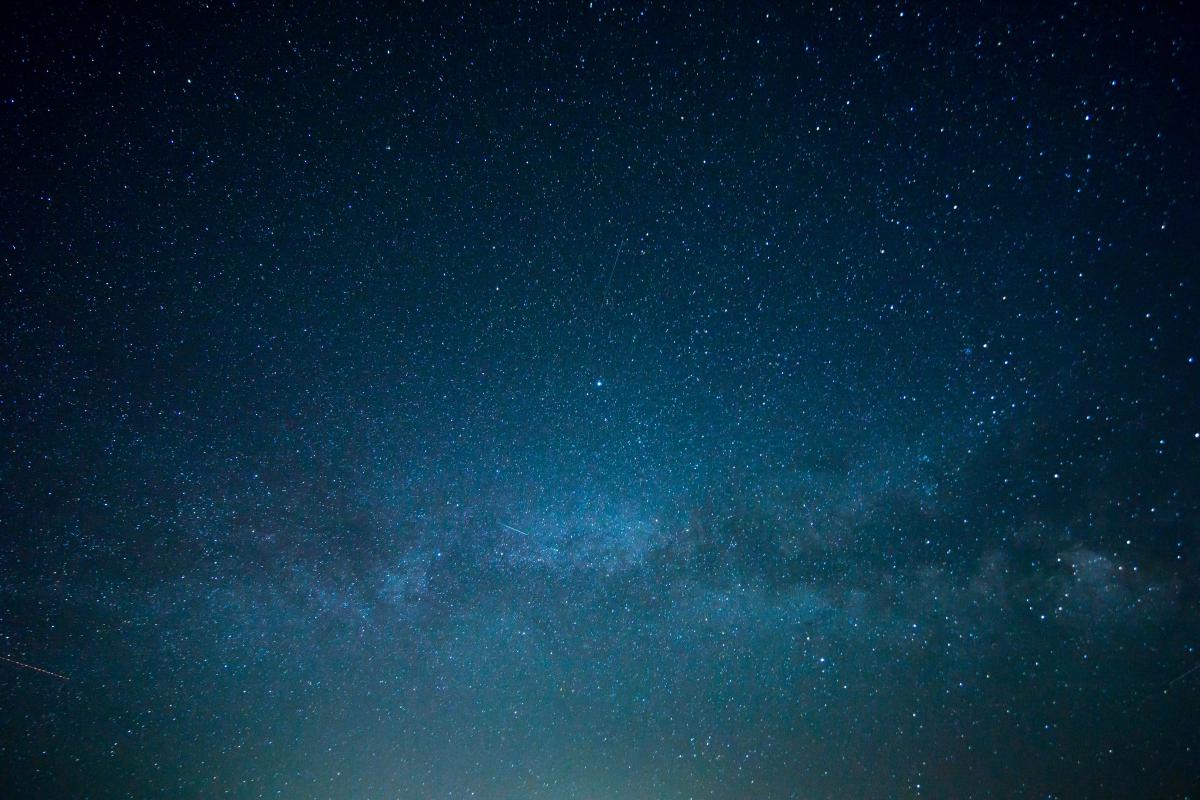 It would be considered a blasphemy to apply the “King of Righteousness” title to any human being. Only a Divine Being would bear this title. Melchizedek was not just anyone. He was a priest and a king simultaneously and his days are without end just as Christ. His administration was continual, just as Christ who serves continually as our priest.

Now, let’s go back to Hebrews 7:3. In this verse, we see that he was “made like unto the Son of God”. Keyword: like/likeliness. This word tells us that they’re not the same in identity. I don’t know Greek or Hebrew otherwise I could’ve provided the word for likeliness, but it plainly tells us that the first resembled the second.

Yes, I know, they can be one and the same, but it can be vividly seen in the Bible that they aren’t. I reference Psalm 110. In this Psalm, we read (and SEE!) where God addresses David’s “Lord” (Jesus) in the second person (The Lord said unto my Lord) and when he gets to Melchizedek, he is referenced in the third person (Thou art a priest for ever after the order of Melchizedek). Also read Matthew 22:42-44 in connection with this Psalm.

Melchizedek was a priest of the Most High God.

As I said in the beginning of this post, there are some secret things that God does not want us to know, but never be afraid to search the Bible because His Word is final. The Bible is fascinating and even if you don’t understand it, go to God in prayer and ask Him to open your eyes and heart while reading His Word.

So, pray and consult your Bible at all times. You can also talk to your Pastor or the Elder of the church, your Christian friend and hold group discussions. And please check out the wonderful T.R. Noble’s in depth post of Melchizedek here: Who Is Melchizedek

NOTE: This post was supposed to have gotten out since yesterday, but due to some technical difficulties, I didn’t get to schedule it on time.

The end of all things is near; therefore, be of sound judgment and sober spirit for the purpose of prayer.

Time is at hand.

During communion service at church yesterday, Pastor reminded the congregation that if we’re willing to change we have to let go and allow God to work our lives. He has a plan and timing for each one of us and He wants to create in us a new transformation. The view that we have of life has been contaminated, but Jesus wants to restore us for the burden of His heart is our redemption. Once we give over our leadership to Jesus, everything would be all right.

Here are some things to think about: Are you ready for the Second Coming? Are you ready to meet our Lord and Savior face to face? Is your name in the Book of Life? Are you willing to change for the better? Then go to God in prayer and pray about it. Ask Him to guide your life. Trust Him by placing your life in His hands. He’ll take good care of you.

When the trumpet of the Lord shall sound,
and time shall be no more,
And the morning breaks, eternal, bright and fair
When the saved of earth shall gather over on the shore,
And the roll is called up yonder, I’ll be there