It’s been a long time coming too.

Just as music is not an important part of my life anymore, the movies are following in this footstep. I grew up listening to Michael Jackson (thanks to my father) and I eventually branched off to the Backstreet Boys, Sade, Depeche Mode, Aerosmith etc. Now, I listen to Michael W. Smith and a little bit of MJ, Sade or Depeche Mode. Whenever I listen to a song, I pay attention to the lyrics and if it’s not meaningful, then I’ll tune that song out.

And now, I’m beginning to feel the same way about movies. I don’t feel passionate about films as before. I’ve only been to the cinema twice for the year and those movies did not live up to their standards. Just last year, I was super excited for ‘Wonder Woman’ but decided to skip it when it finally opened here. My excitement for seeing the film had entirely vanished. I watch movies to be entertained, but lately, the entertainment does not live up to its standards.

You may ask what about Tom Cruise?

Let’s put it this way: one day, I might be over his acting, but not today. He is the only actor that keeps me coming back for more film after film. Even if the film underwhelms (Rock of Ages), Mr. Cruise gives 110% percent and it is quite impossible to hate that dedication. And he is starring in the movie that I’ve been anticipating since 2015, ‘American Made’. I hope he does Barry Seal justice.

I’ll still watch a movie here or there, but the days for engrossing in them are over.

I’ve lost it. 😦 The only thing in the world I wasn’t supposed to lose. My engagement ring. It’s been in Magnus’s family for three generations. And now the very same day his parents are coming, I’ve lost it. The very same day! Do not hyperventilate, Poppy. Stay positive 🙂 !!

Poppy Wyatt has never felt luckier. She is about to marry her ideal man, Magnus Tavish, but in one afternoon her “happily ever after” begins to fall apart. Not only has she lost her engagement ring in a hotel fire drill but in the panic that follows, her phone is stolen. As she paces shakily around the lobby, she spots an abandoned phone in a trash can. Finders keepers! Now she can leave a number for the hotel to contact her when they find her ring. Perfect!

Well, perfect except that the phone’s owner, businessman Sam Roxton, doesn’t agree. He wants his phone back and doesn’t appreciate Poppy reading his messages and wading into his personal life.

What ensues is a hilarious and unpredictable turn of events as Poppy and Sam increasingly upend each other’s lives through emails and text messages. As Poppy juggles wedding preparations, mysterious phone calls, and hiding her left hand from Magnus and his parents . . . she soon realizes that she is in for the biggest surprise of her life.

I’ve read Confessions of a Shopaholic. It was basically my introduction to Sophie Kinsella, but I did not go back for seconds of the series. However, ‘I’ve Got Your Number’ was everything I’ve imagined it to be.  It was quite a funny read.

Okay, let’s see how I can do this without being Wikipedia. 🙂

At the beginning of the story, we’re introduced to Poppy Wyatt, who just lost her engagement ring. And it’s not just any ring, it’s a family heirloom. A series of unfortunate incidents follow the newly engaged woman with most of them ending in mishaps. Thank God it was not me! I would have been too mortified to show my face in public ever again!

The lead up to the recovery of the ring was funnily embarrassing.

Poppy’s phone is stolen by a mugger, she discovers a phone in a bin and claims it, but here’s the twist: the phone belongs to Sam Roxton’s former PA. Hard to disagree with Poppy: ‘if it’s in a bin it’s public property’ although I’ve never found something valuable in a trashcan before… not that I go looking into trashcans! Poppy just can’t stop doing things that would make a hole volunteer to swallow her up. She’s constantly meddling in Sam’s life by reading his e-mails and because of this, she thinks she knows him. At one point, Poppy responded to an e-mail she thought was from Sam’s dad.

I want to quote my favorite line – yes, line – of the book: ‘Mind your own Brazilian!’ I cracked up.

Poppy is a riot, a lovable hoot and I sort of identify with her in my mad love quest for unique characters – Dr. Spencer Reid is still #1. Sam. I liked Sam a lot. Sure, he seemed off-putting, cold and unfriendly, but I liked him more than Magnus Tavish. I met David, one of Sam’s friend, and I’m sorry, but despite his insecure life, I liked him as well. Did not like e-mail Willow and when I met her, I despised her more. I felt as if I was right there with Poppy. I was there when she was frantically searching for the ring, when she desperately wanted to prove herself at Scrabble and when she shimmied her way into Sam’s life.

The ending was weepingly sweet.

I loved everything about the book. The only annoying thing was the footnotes. I understand that the footnotes play a big role in the creative process, but I do not want to read annoying footnotes unless it’s in a history textbook.

Act Like a Lady, Think Like a Man by Steve Harvey. Wish me luck in actually reading this book. >.< 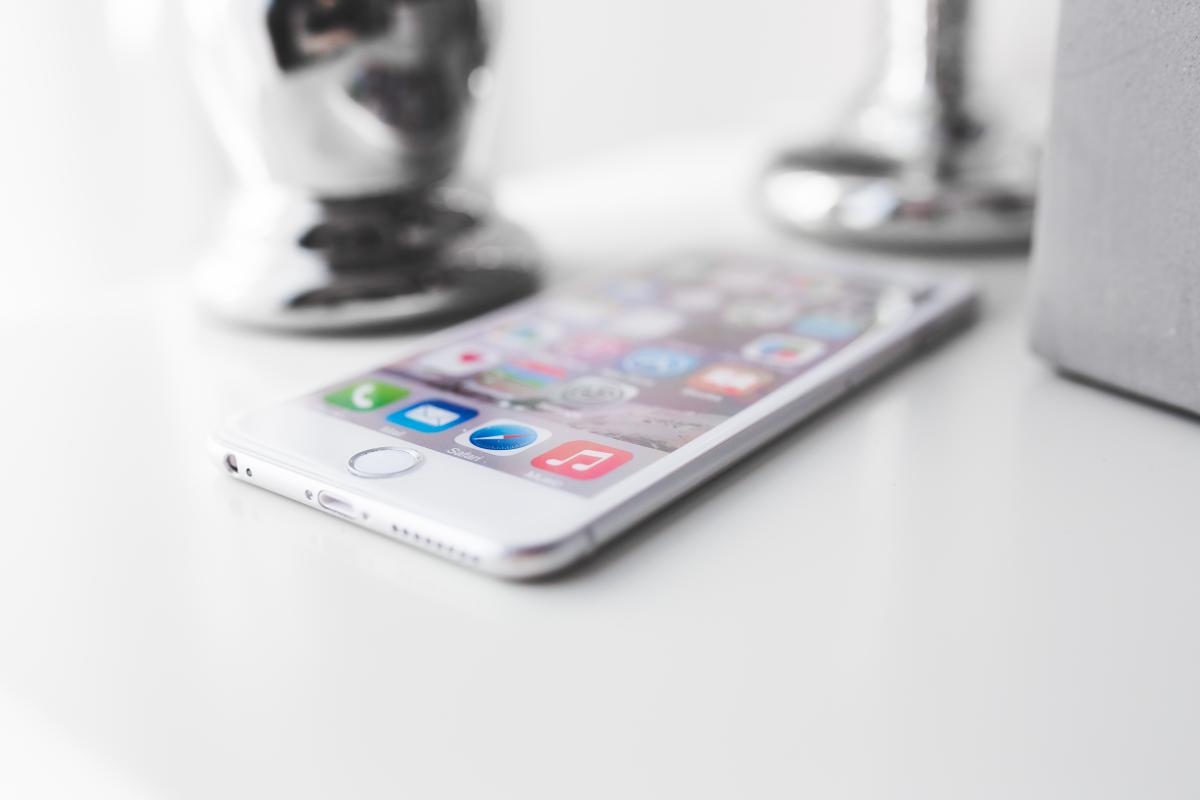 I normally use a notepad app on my phone once I’m on the go. Sometimes I’ll keep a little notebook or some blank paper in my bag, according to where I’m going. You’re asked to nominate someone for TIME’s Person of the Year. Who would it be, and why?

I saw today’s prompt and thought of this… My creation for a story that I did some Tuesdays aback.

Anyways, that’s old news. My TIME’s Person of the Year goes to Jérôme Jarre. Jarre is using his social media platform to bring awareness to the drought which caused a famine in Somalia that affected about 5 million people. I love reading his Twitter updates and seeing him interact with the locals. He has impressed me a lot. It’s nice to see young people doing good. 🙂