STORYLINE: Greg Heffley is looking forward to a long summer of just hanging out, but his mother forces the entire family to take a road trip for a relative’s birthday celebration.

The Long Haul is the fourth film of the DOAWK franchise and it features an all-new cast: Jason Drucker as Greg Heffley, Alicia Silverstone as Susan Heffley, Tom Everett Scott as Frank Heffley, Dylan Walters as Manny Heffley and Charlie Wright as Rodrick Heffley. Before I go on, this is Charlie Wright:

This story is the unfortunate road trip genre. You know, a family takes a trip and everything that couldn’t and shouldn’t go wrong, goes wrong? It’s like I’ve seen this movie a thousand times over just with a different cast. They even paid homage to the shower scene in Psycho.

A few horrendous moments in the film:

^ That Spice Girls’ song! I have no idea why ‘Wannabe’ was chosen as the car song. The lyrics are horrible and children are singing along to this garbage without knowing the actual meaning behind this song. It’s basically about having sex while high on ecstasy, so good job on selecting this song and tricking the children into singing and dancing along to it mindlessly.

^ Rodrick confusing a safe for the microwave and locking their only food in the safe was probably the stupidest thing I’ve seen in a movie. It was in no way funny. As dimwitted as Rodrick is, I know he can tell the difference between a microwave and a safe.

^ A bag of Cheetos accidentally falls into a hot tub with Greg, resulting in him being orange from the neck down. I mean…

^ Throughout the film, Greg is being chased by the father of a redneck family and he fails to inform his parents about his potential killer. At one point, the family lost their luggage and guess who just happens to come along and steal it? Yep. Murderous Redneck and his family. The Heffleys find the redneck’s truck at a hotel and decide to break into the hotel to steal it back. At this point, I was shouting (inside of course) that the luggage is in the truck, you fools! Right in the middle of searching for their luggage in the room, the family decides that they’re dirty and needs to ‘wash up’. >.<

I am tired of all the poop, fart and vomit jokes in movies. That is lazy humor and this movie fell into that category.

Although everyone did a great job and I laughed the most at/with Roderick, the movie was seriously underwhelming. Roderick reminds me of Tom Welling in Cheaper by the Dozen, but funnier. My movie-going colleague watched this film and she too, liked Roderick a lot. I think the lazy writers could’ve done a lot more with this character. I give this movie to Charlie Wright, but this movie should’ve never seen the light of day.

I know movie experiences are different for everyone, so if you’ve seen this film, I invite you to leave your thoughts below whether you like it, love it or hate it. And if you haven’t seen it, do you plan to?

I am about to participate in the #WritersLifeIGJune hosted by @madetowrite on Instagram and I’ve decided to also post my answers here. It’s the 6th day so I have a bit of catching up to do. ^ The first episode of my Sanctimonious series The laptop is my go-to because I type fast and I get more work done. I am a pen girl! I love pens and notebooks a lot. I am yet to finish this book, but I have a confession to make: I don’t like reading many of these materials. I prefer to read other writers’ work, see the mistakes, learn from them. Does this make any sense? 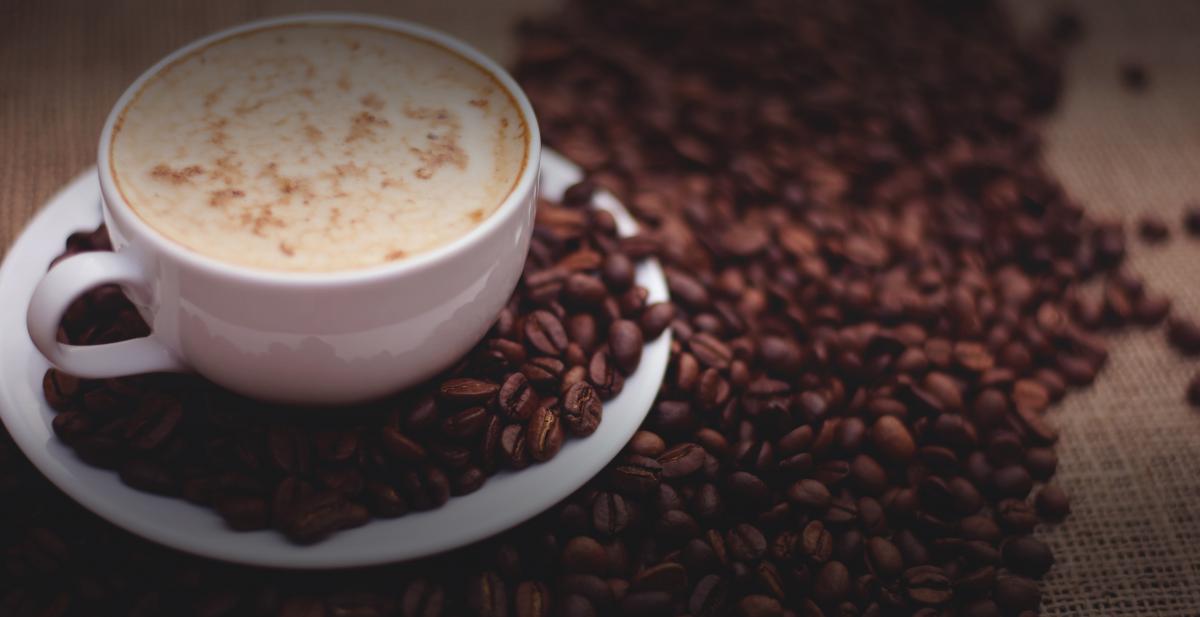 This one is a no-brainer, eh? Happy Ending was one of my favorite movies centered around a writer dealing with writer’s block and his muse. Saif Ali Khan rocked both roles. Johnny Depp in Secret Window was pure insanity! I tend to be drawn to movies that feature a writer. Would you believe me if I tell you that at current I do not have a personal writing space? I write anywhere I can. At the desk, on the bed, in my head…