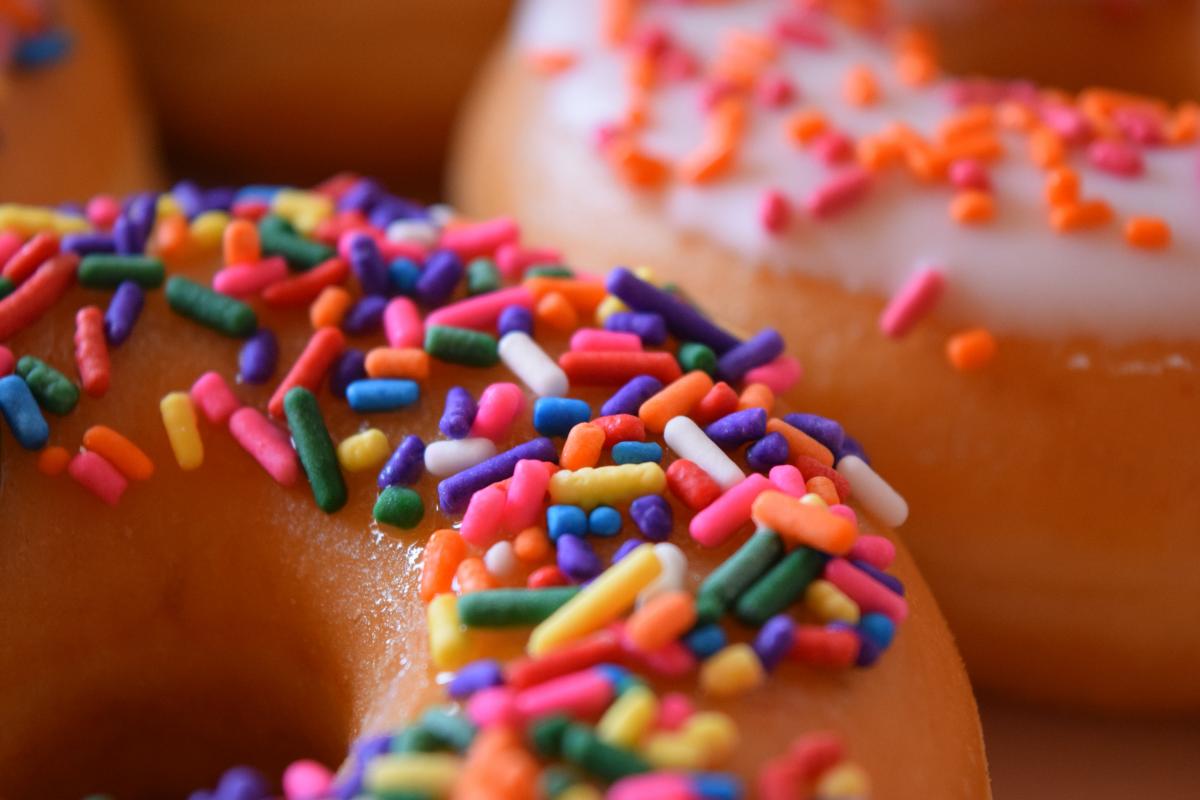 Today is National Doughnut Day… in America. However, I am more interested in the history behind this day.

“Salvation Army Doughnut” was first served by the ladies of the Salvation Army in 1917 during WWI when the Salvation Army Lassies were allowed to go to the front lines of France to provide home cooked food for the troops. In 1938, The Salvation Army created National Doughnut Day in honor to the women that served doughnuts to the soldiers during WWI. It started as a fund-raiser then, the goal to help the needy during the Great Depression.

The doughnuts were often cooked in oil inside the metal helmets of the American soldiers.

Today, National Doughnut Day is celebrated on the first Friday in June. Today, I’ll be remembering those wonderful ladies who went out to the French front to serve soldiers their favorite comfort food.