For the wages of sin is death; but the gift of God is eternal life through Jesus Christ. 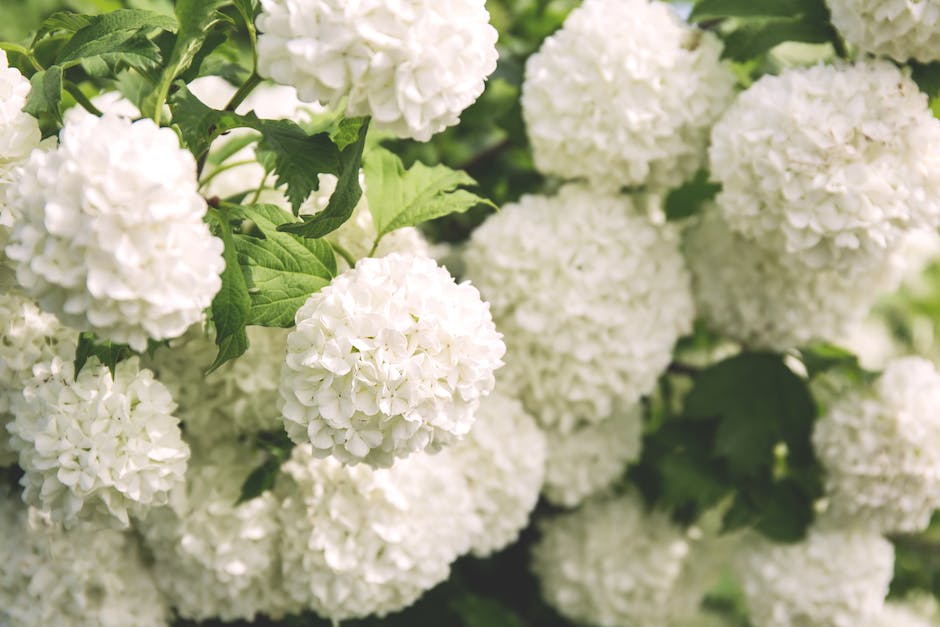 If you could clone yourself, how would you split up your responsibilities?

I’ll stay home and let my clone go to work at the office.

Production of the sixth installment of Mission Impossible was minutes away from a terror attack on the Champs Elysées last Thursday (it’s also election time in the city). A few hours after the incident was contained, filming continued on the set.

The actor/stuntman that is Tom Cruise cut a dashing figure as Ethan Hunt (this is the best I’ve seen TC as Hunt!) as Henry Cavill joins him for the shoot. I thought I’d have a bit of fun with these photos as TC’s conscience! ^.^ You’d never guess who is the oldest in this photo! Anyway, just hanging with the homies! But seriously, guess who? 🙂 🙂 My bright smile makes up for the lack of the French language. Bonjour!

This is my best catwalk pose. Gigi Hadid is not ready for this!

Chris, are you getting my best angle? I give you seductiveness to the max! Wait… does this angle make things look fat in the back there? Can we not use this angle?

What. Is. He. Saying? I don’t understand what he is droning on about. I am Tom Cruise. I don’t need to listen to this drivel.

This way to the cheesecake!

Oh, there he is. The bastard didn’t even bother to say hello. Who does he think he is? I am Tom Cruise, darn it!

Girl, it was a long day. I hoped you cooked something spectacular because I am FAMISHED! Not the plate of steamed fish and rice I was expecting, but hunger satisfied.