“A life motivated by hate and fear has no room for anyone but self.”

Meet Nicky Cruz. He was born in Puerto Rico under the shadow of witchcraft. When he was sent to New York to live with an older brother, Cruz was introduced to a whole new world. NY was crawling with thousands of gangs and it was only a matter of time before he joined one. He joined the Mau Maus and later he became president of the gang.

Cruz’s hatred of life started when his mother called him the ‘son of Satan’. He was different (and difficult) and she did not know how to deal with him. This is where I blame the parents’ upbringing. I don’t care how difficult a child is, you don’t give up on them. As a parent, you continue to love them and pray for them.

Cruz was running until he found Jesus.

Anyway, one day a preacher meets the Mau Maus and Nicky attends one of the services after persuasion from one of his fellow members. After coming to several services, a change starts happening within Nicky and he leaves his gang committing to live for the Lord.

One thing I did not like about this book is Cruz talking at length about a lot of stories instead of concentrating on a few. He was all over the place with his stories.

His conversion was more believable and I enjoyed reading about his transformation.

What always seem to grate on my nerves is the fact that when one is writing a memoir, they recall little events from their memory, but how can they remember everything crystal clear and word for word – the conversations, a specific time period – if it was not written in a journal/diary? I don’t like embellishments.

Is America She Gone? by Beverley-Ann Scott (This review would be posted real soon given that I mentioned the book in an earlier post)

Have you ever had a random encounter or fleeting moment with a stranger that stuck with you?

Yes. His name was Lancelot and I talked about it here: Live Your Passion to the Fullest

And God shall wipe away all tears from their eyes; and there shall be no more death, neither sorrow, nor crying, neither shall there be any more pain: for the former things are passed away. 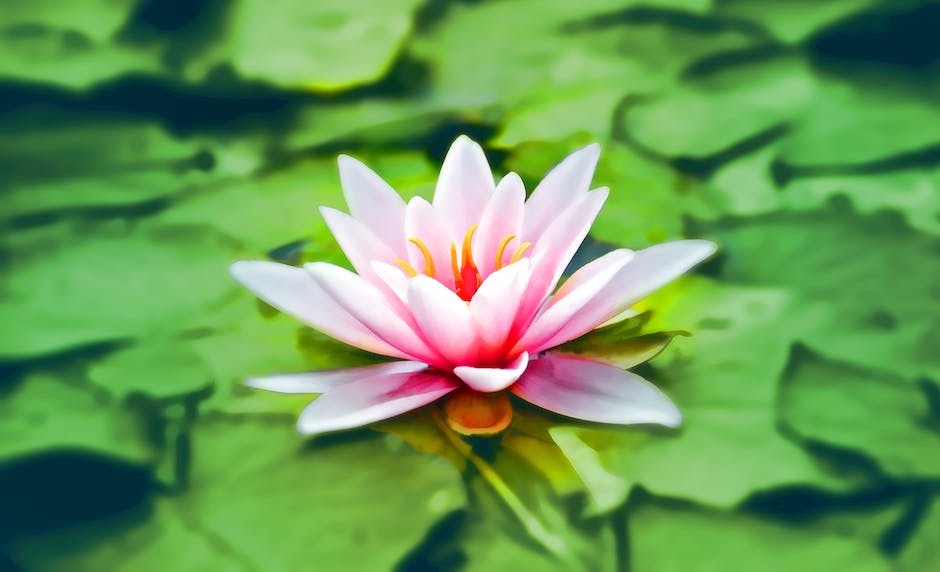 If you’re one of those, then it’s unfair for the blogger who actually read your posts and leave comments while you just visit their blog and press the like button without reading. There are no rules stating that you have to actually like someone’s post. None whatsoever! So if you don’t like reading other bloggers’ posts, don’t visit their blogs, don’t press like for the sake of liking and don’t follow their blog. Stop giving them false hopes that you’re actually reading their blog when in fact you’re not.