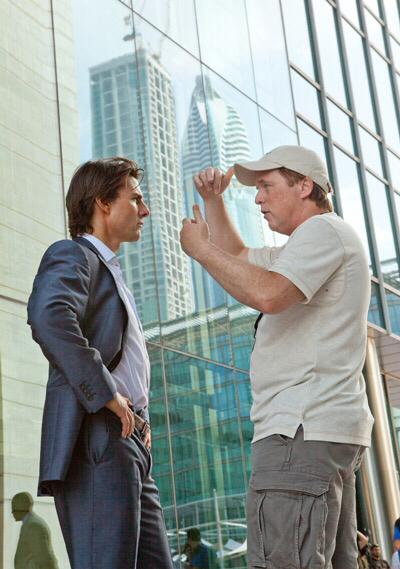 Write about the subject you usually blog about as if you were a music critic.

Like fine wine, Tom Cruise is getting better with age. Sure, some moviegoers complain about him doing the same thing in different movies over and over again, but he is an action star first and foremost (a reason why he performs his own stunts and a reason why he looks for ways to improve them). If you’re one of those who whines about him doing stunts, then I recommend these for your viewing pleasure:

^ Born on the Fourth of July – Robbed of an Oscar for his excellent performance.

^ The Firm – If you like John Grisham, you’ll certainly enjoy this screen adaptation.

^ Interview with the Vampire – He became Lestat.

^ Collateral – Here is a villain who knows his way around town.

Maybe he did some stunts in a few of the mentionable, but if no one liked it, then he wouldn’t have had great fans.