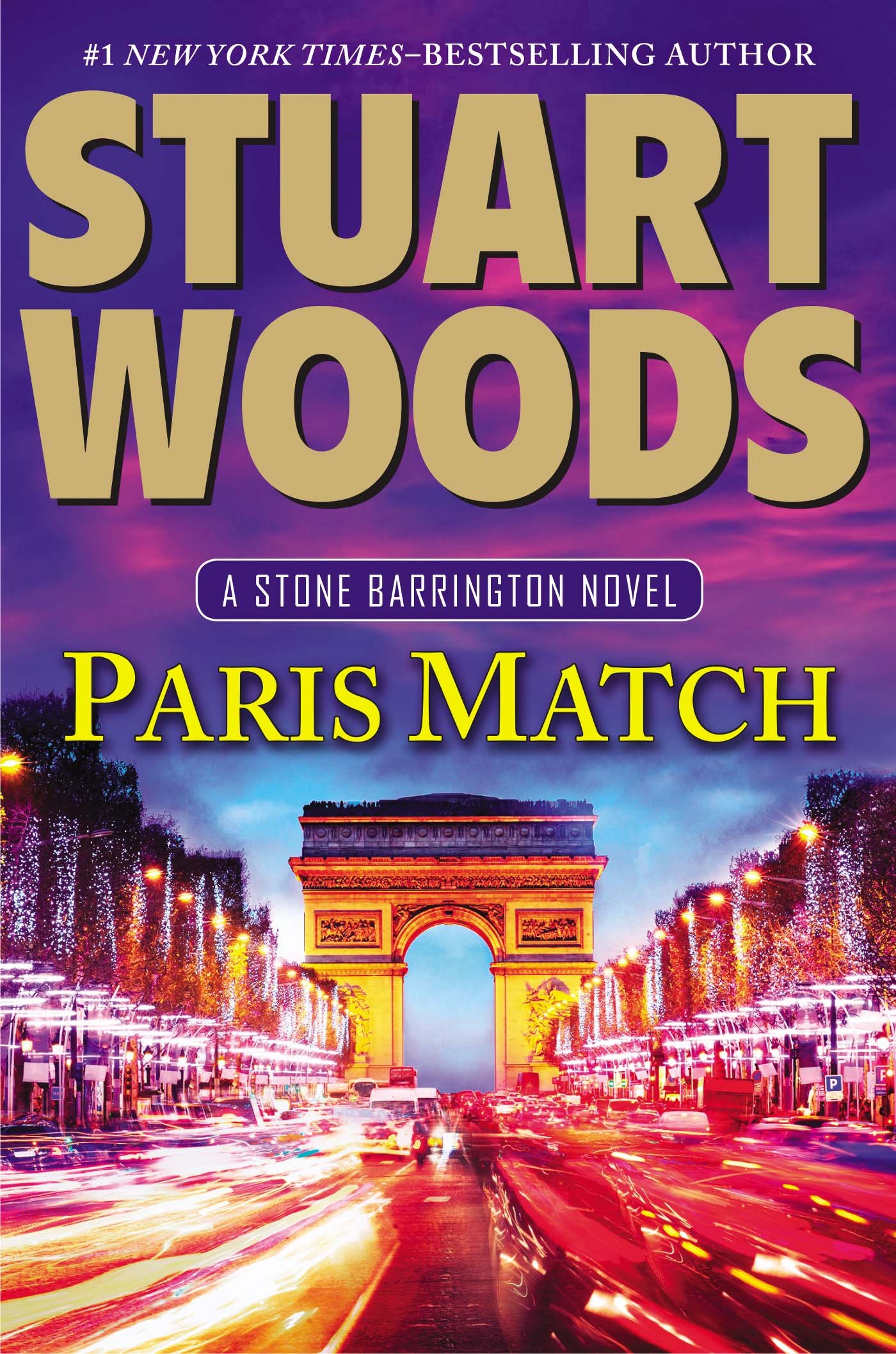 10 thoughts on “Thursday Ten: Books that were disappointing”