If you were to judge your favorite book by its cover, would you still read it?

This is my favorite book by the cover…

…and yes, I am still reading it after all these years. ❤ I know Monday might be the least happiest day of the week for many of us, but it always comes back around and we still have to wake up to face the day and deal with it. Instead of groaning about it, let’s grab our coffee (or tea or water or milk)…

… and let’s be thankful for this day. You woke up, you have breath (glory be to God!) and most importantly, YOU’RE ALIVE. So use this as an advantage to conquer the day. Don’t listen to other people’s Monday gripes because today’s going to be a great day!

It’s Monday and ain’t nothing wrong with that. It’s a fresh start. Stay positive and think about all the amazing things God is going to do for you this week.

And remember, it’s a great day to be alive! 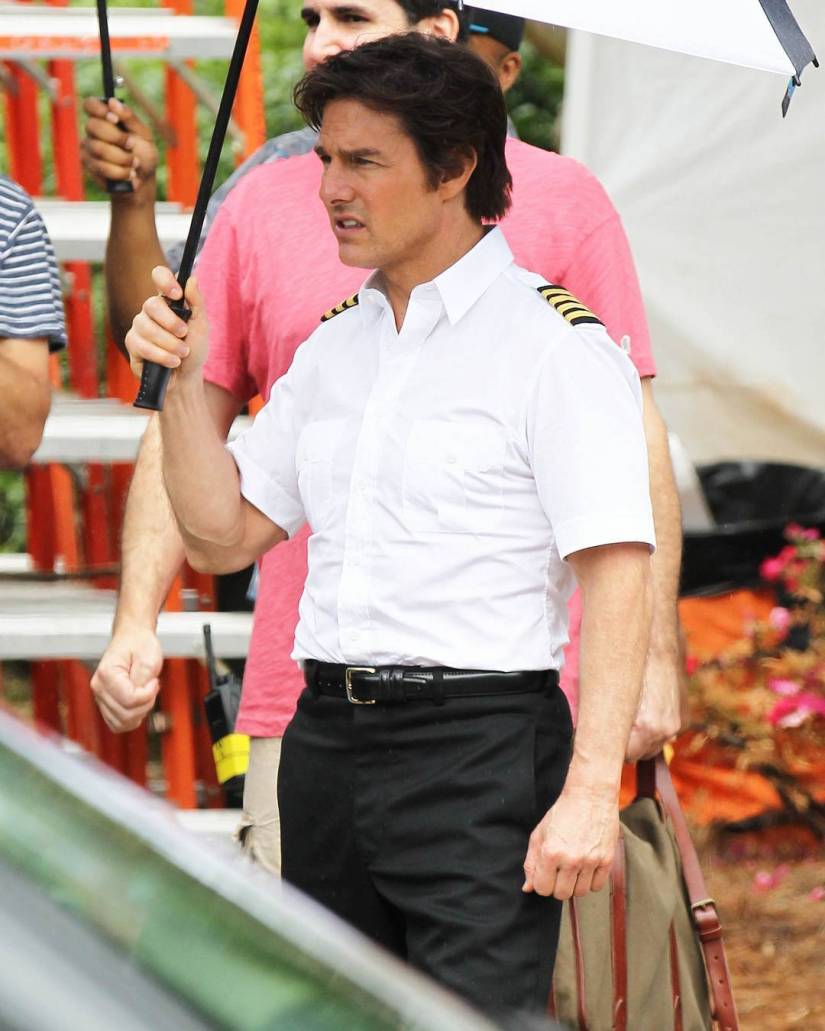 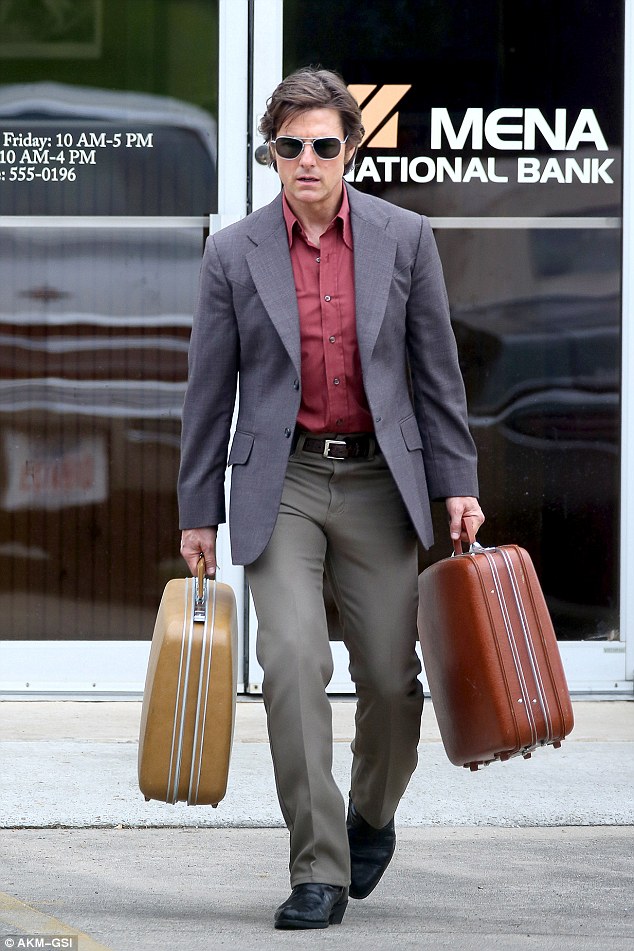