Mission in Paris? Well, I certainly hope so because I’ve always wanted to see Tom Cruise run in Paris.

While it is yet to be made official and cemented in ink, reports are circulating that key scenes from the 6th installment of Mission: Impossible will be shot in Paris, France. My girl Rebecca Ferguson who is returning as the lethal Ilsa Faust confirmed that the French capital will be featured during her interview with Cinema Blend:

“I’m doing stunt work right now, so I’m not missing it. I’m on break for a minute. But it’s lovely going into it not knowing what the big sequences are going to be. Because they don’t really present it all at once, and then you train for it. You train in martial arts, and you learn the technique, and then you break it up, and from that comes movement. I’m going to New Zealand and Paris!“

So, I’m holding my breath for Paris.

Just call the upcoming Mission: Impossible the battle of the British. After the incredibly boring Henry Cavill was added to the 6th MI, they added someone by the name of Vanessa Kirby… 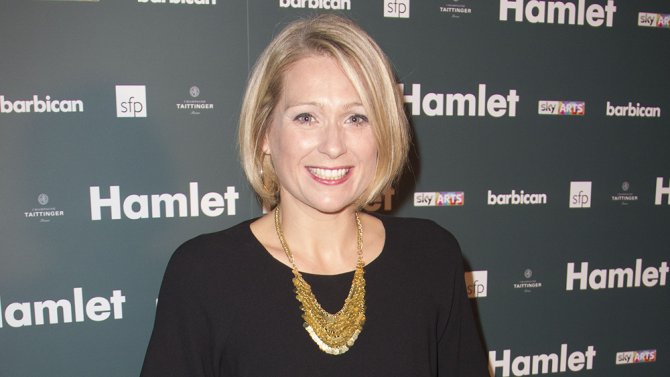 Reports are saying that Vanessa was brought in to play the lead opposite Tom Cruise. If Rebecca Ferguson is returning, there is no need for this Kirby woman to be lead. I do not care about anyone else being Ethan’s love interest if it isn’t Faust. What’s next? Inviting the Queen for a cameo appearance?

In 2010, Tom Cruise told People magazine that his first celebrity crush was Ingrid Bergman in Notorious (1946).

After he saw Rebecca Ferguson in The White Queen TC thought she looked like Ingrid and cast her in Rogue Nation.

Where’s the trivia in this? Ferguson’s character is named Ilsa just like Bergman’s character in Casablanca (1942). If you watched Rogue Nation and paid attention, then you would’ve appreciated the homage when Hunt and Benji tracked Ilsa to Casablanca at some point in the film.

Both Christopher McQuarrie (writer/director) and Tom Cruise shares an obsession with Casablanca’s Ilsa. I’ve never seen the movie and I don’t intend to.

How old would you be if you didn’t know how old you are?

So, you’re on your way out and it’s raining. Do you know where your umbrella is or do you frantically search for it all over your apartment/house?

I mostly wait out the rain because I try to avoid using umbrellas at all cost.

Do you recharge your energy by going out with friends for a good time or by spending quiet time alone?

Name three things you and your spouse, partner or best friend to have in common.

A sense of adventure, strong faith, and determination.

Last week was relatively quiet. As for the week coming up, surprise me, God. 🙂

What activity, task, or game most brings out your competitive streak?

Does Jeopardy count? I’m not much of a competitor otherwise. 🙂 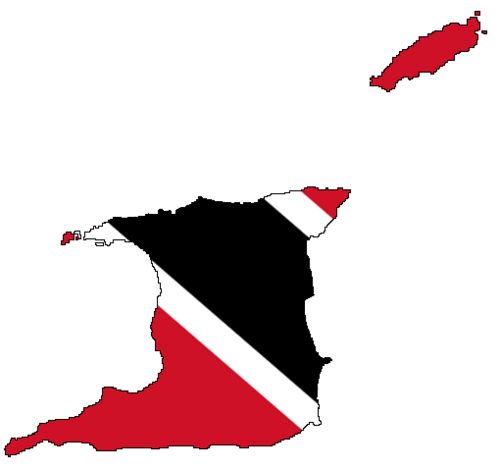 Write a piece about a typically “local” experience from where you come from as though it’s an entry in a travel guide.

Chaguaramas is a must visit!
by Diana Tyler

Chaguaramas is a treasure trove waiting to be discovered.

It is a place where activities await the outdoorsy lovers. With activities such as zip lining, cycling, kayaking, hiking and golfing, one will never be bored. Chaguaramas is also the center of yachting activity in Trinidad. The area is also a blessed testimony for nature lovers. It is rich in flora and fauna and the Heritage Park is the closest part of the island of Trinidad to South America.

Come explore the wonders such as the Gasparee Cave, Edith Falls and the Chacachacare Salt Pond. Bask in the ambiance as you walk along Covigne Nutmeg groves at Samaan Park.

Chaguaramas is the place to be if you want fun, sun, and adventure! Put this place down on your list as your next vacation.