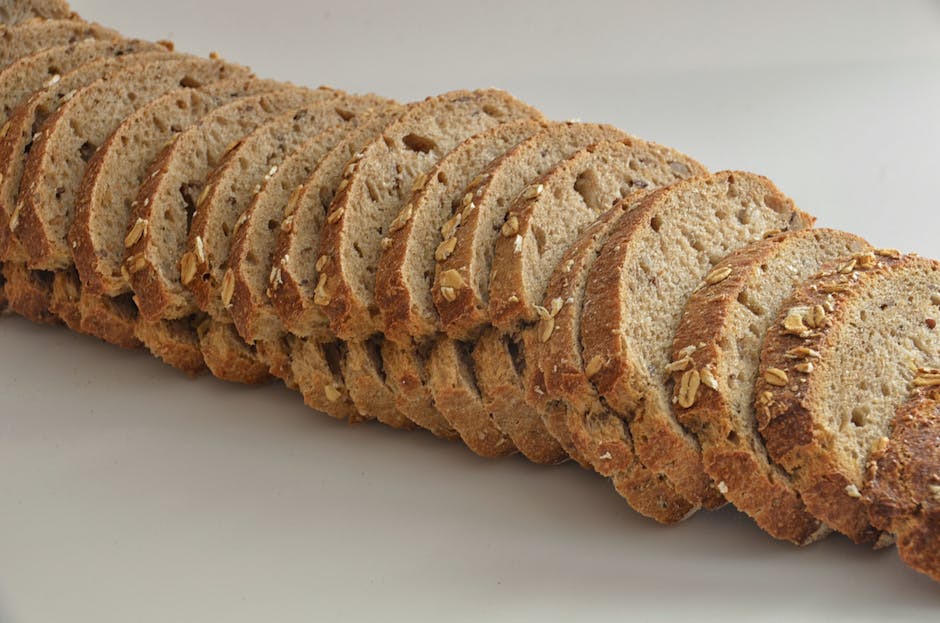 Hmmm… what was the best thing before sliced bread? Anyway, the sliced bread machine was invented in 1928. Since then we’ve had many wonderful things, but the internet remains supreme.