If you could choose to be a master (or mistress) of any skill in the world, which skill would you pick? 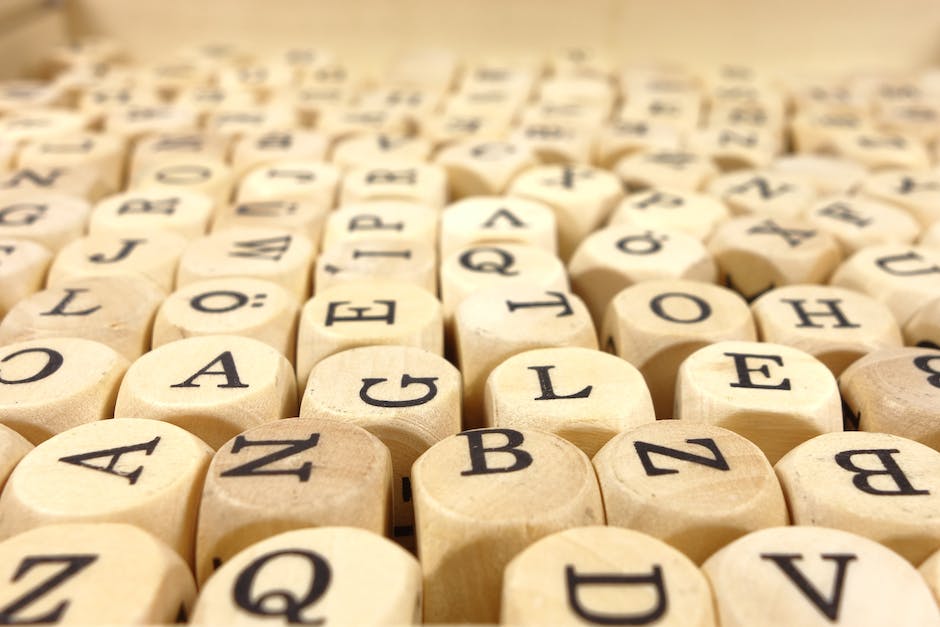 Handstands
on the beach
near the waves
where hands
can reach!

Very short and very random. I was suffering from a little writer’s block and this broke it while trying to come up with a rhyme for the sea fantasy I’m working on. It doesn’t make total sense, but heyyy! My words. 🙂